Are you ready for some Football?

I’m a Carolina boy so I root for the South Carolina Gamecocks !!! Only in SC will you find beautiful girls wearing tee shirts that proudly display “I love the Cocks” and it be perfectly normal … Lol

I’m not a fan of the NFL anymore.

Over the last several years, I’ve watched less and less football, but I guess it’s no surprise I’ll always root for our Dallas Cowboys.

Saints fan since I could hold a

I have a brother who is a big Dallas fan. I’ve told him for years that Romo is the Cowboys’ biggest problem. Did he listen? No, always defended Romo for being an excellent QB. And for a short time he was.

I am just glad we finally got a win over Spurrier , never thought that would happen.I don’t blame him , I would quit after that loss as well!

Spurrier lost his passion. I can almost see Williams-Brice stadium from my house, so ask me how many times I wanted to drive over there and kick his geriatric ass!

Our defense seems to be getting back to respectability … The last 2 years our defense was our biggest problem. I like what I have seen so far from Coach Muschamp. He is a great recruiter and we need a boost in recruiting. Here comes the BOOM!!!

I really like college FB too, but it isn’t the same love I have for the Skins! My favorites are the Mountaineers, the Cornhuskers, but my absolute number 1 is the Terps!

I’m not a fan of the NFL anymore.

I was a huge 49ers fan during the Debartello era … but as years passed I started noticing things and came to the conclusion that the NFL is just an entertainment event rather than a pure sport and the Vegas odds and gambling sacrificed the integrity of the game.

Add the fact that the NFL is now infusing liberal politics and allowing kaep to protest during the National Anthem while not allowing the Dallas Cowboys to honor the murdered police officers by wearing a sticker on their helmet was the last straw for me.

Thank you for the explanation, and I totally get it. I was kind of wondering everyone’s views on the whole not standing for the National Anthem thing going on right now, I just didn’t know if I should ask or not because it is so controversial. I noticed that Branden Marshall was kneeling during the anthem last night. I personally can see both sides of the argument, but again, the anthem means something different to different people I guess. I think it is rather disrespectful to our nation’s men and women who serve this country and risk their lives for our freedom. The same freedom that gives us the right to protest the National Anthem. Then I can see the other side too, meaning why stand up an honor a country’s government when innocent people are getting shot by police officers for no reason. I really don’t know what to think, so I will just do me. I will stand for the National Anthem because to me it means honoring those who have fought and those that are still fighting for this country that seems to be falling apart.

Add the fact that the NFL is now infusing liberal politics and allowing kaep to protest during the National Anthem while not allowing the Dallas Cowboys to honor the murdered police officers by wearing a sticker on their helmet was the last straw for me.

Excellent point! It’s the perfect display of favoritism and the liberal agenda. How freedom of speech is only free if it agrees with that agenda. We are the United States of The Offended, but sports is NOT the place to advance those ideologies. They do it anyway.

My love affair with the NFL had waned for many years, but the Substitute Refs a few years back was nearly the nail in the coffin. I still watch, but not a rabid fan anymore.

Now college ball…well politics is alive and well there too. It just doesn’t rear it’s ugly head as often.

sports is NOT the place to advance those ideologies

I could not agree more! Great point! It really does make me torn, because I AM a rabid FB fan! I love football! But I too hate the politics that are surfacing, and have been for a while, but I try my best to ignore it so that I may cheer on my team each week! However, you are absolutely right, sports is not the place. Sitting out our National Anthem is not right, IMHO. There are better ways to make one’s point of view on what is happening in our country known. 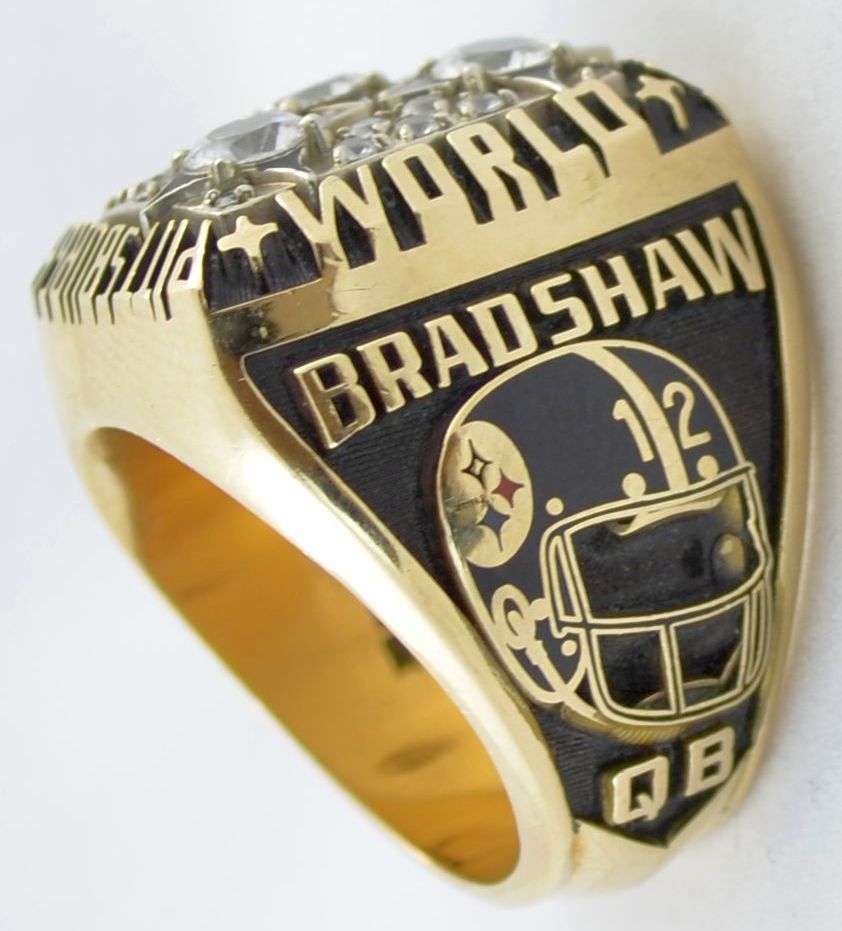 Sitting out our National Anthem is not right, IMHO. Th

That doesn’t bother me in the least. So far that’s just been the individual making use of his 1st Amendment rights. I just don’t agree with the NFL itself advancing an agenda or stifling one voice over another due to ideology.

As for politics in general, it’s always been a part of the NFL just like office politics are present in corporations. But when it comes to moving from the generic to the socio-economic or other national issues, it’s not the place.

I’m a life long Broncos fan. Hopeing for another great season but without any veterans taking the snap it’s going to be difficult.

We shall wallow in our collective misery together my brother.

️:zap:️:zap:️:zap:️:zap:️:zap:️:zap:️:zap:️ Have been since about 5 years old, it’s a pretty sad life to live when one is a Charger fan, I’ve actually tried to NOT be a Bolt fan anymore and ride my #2 team SEA------HAWKS, I live an hour and a half away, their a solid squad, winning team, why not right?I guess I just can’t flip flop them no matter how hard I try, loyal to a fault as my wife says. I often wonder if I will see my Chargers win a SB in my life time, I’m 44 now I’m truly starting to think i won’t. Now that I’m done being a downer, I’m SO happy it’s football season, there’s nothing better than having Sunday’s off with loved ones and freinds and hanging out when it’s cold out but warm inside just cooking, drinking and vaping… I’m pumped!!!

I’m SO happy it’s football season, there’s nothing better than having Sunday’s off with loved ones and freinds and hanging out when it’s cold out but warm inside just cooking, drinking and vaping… I’m pumped!!!

I could not have said it better! Of course it is always better when your team wins though!

Yes!! Did u say who your team was?