Wow.
Its been two weeks since I started mixing, and frankly, when I checked my ridiculously ambitious flavor blends after a few days, they were pretty much awful.
So now that they’ve had a chance to steep, I still have some clear cut clunkers in my recipes, but some of the ones that I had been very disappointed with, often the ones I had spent so much time “over thinking”, have had a chance to steep, many of them are starting to become mature versions of what I had originally hoped.
Do they need some tweaking?
Sure.
But they have gone from being either NASCAR burnt tires on a bad Saturday, or perfumey bad idea bathroom deodorizers, to beginning to take shape.
I’ve found myself after putting many in my tank (due to lack of proper notes), wondering, holy crap that’s good! What the heck is that?
For you beginners, take heed, you’ll find comfort in knowing that some of your flavors, after 2 weeks, will simply tell you that you just used too much of a flavor or didn’t think to add some vanilla or a base cookie or cereal, but some of them will say, “baby, you’re on the right track”.
And some of them you will say, “what the heck IS THIS?”
And you’ll wish you’d have taken notes.
But be comforted in knowing that you have your recipe on here and will eventually figure it out.
I am absolutely AMAZED at some of the flavors I’ve produced.
All that wondering, “what am I doing wrong?”, is gone.
But because of bad notes, only the sharpie labels on my myriad of bottles, I am pleasantly surprised by how delicious so many of my flavors are, only to find out on my porch while I’m vaping and wondering, “what the heck did I just put in the tank?”.
I didn’t realize how important notes were until I became amazed with some of my flavors.
And didn’t know what the hell they were.
So… Notes.
And steeping.
And never give up.
Here’s to the beginners journey!

Well done! You’ve discovered the essential ingredients that elude so many that are starting out. It doesn’t come in a bottle.

And I would add, taking small steps at a time. If you’re just starting out, you don’t know your flavors, don’t know what the different % ranges are for each flavor, if you’re dealing with quite dominating flavors or flavors that can’t be pushed into a bold and prominent flavor.

Obviously, beginners need something to vape on to bridge the experience gap, so start off by making a couple existing recipes to get you through the day. Meanwhile, do single flavor tests and once you start to understand your flavors a little bit, combine 2-4 flavors to see how the work with each other. Even here, you have to take proper notes because there are so many possible combinations, you cannot possibly remember everything in the long run.
If you start mixing yourself without knowing your flavors, it’ll just come down to pure luck if something good comes out of it. It is much more likely to get disappointed.

Most vapers come from a smoking habit and it takes a while before your taste buds start to work properly again, so after a while, it never hurts to revisit some of your tests… I’ve had quite a few flavors that I initially loved and don’t do much for me anymore as well as flavors that I thought were horrible and now like very much.

If you want to create mixes yourself, especially the complex mixes you sometimes see with 10-20 different flavors as well as making clones, you really have to be very familiar with your flavors. It doesn’t happen in a few days, weeks or months. That doesn’t mean that you can’t create very satisfying juices from day one. That’s possible even with single flavors or mixes with 2 or 3 concentrates.
You have to be a bit realistic with expectations however and not believe that all the commercial juices are ready to be cloned with the handful of flavors you just got in your starters kit.
Read, test, take notes and try new things, that’s how you make the interesting discoveries (between the many more disappointments).

thinking”, have had a chance to steep, many of them are starting to become mature versions of what I had originally hoped.
Do they need some tweaking?

here it comes… I said this earlier last night… 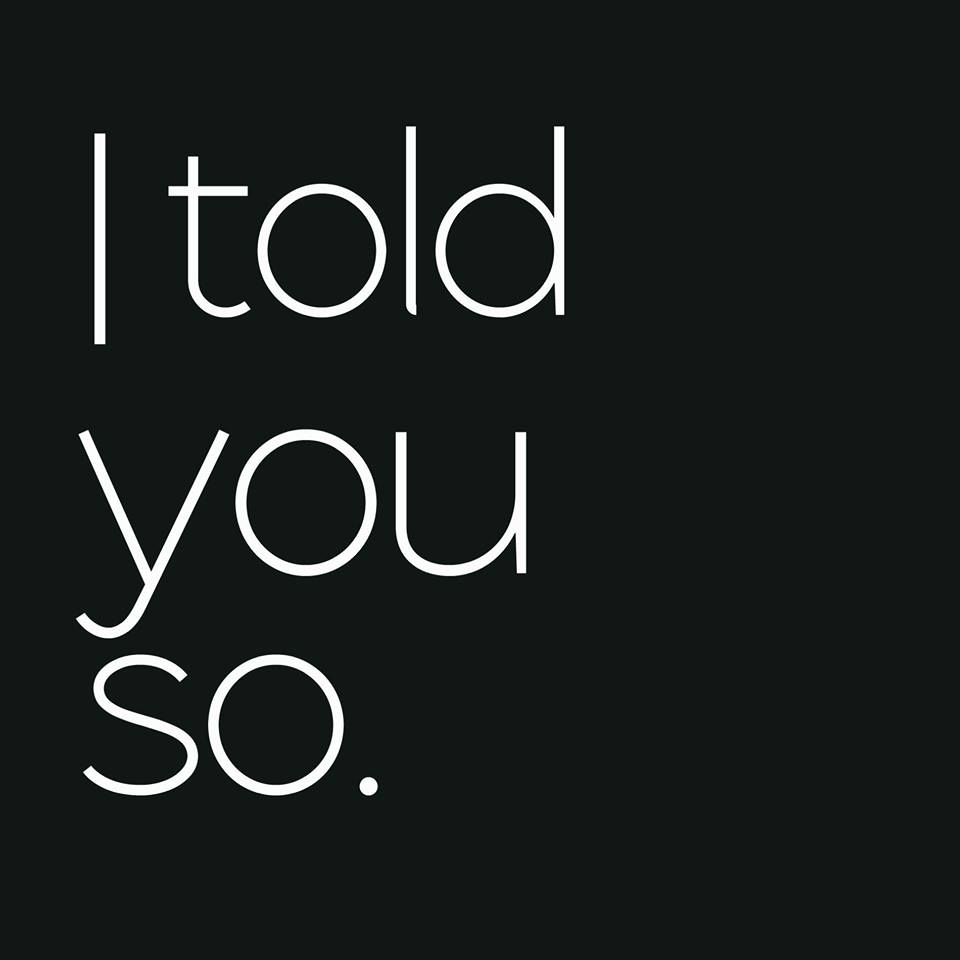 @Chef_Johnny
I don’t know if you’ve crossed over and explored the recipe side of ELR yet, so if I may offer a couple of nuggets of useful information…
As your inventory of flavor concentrates begins to grow and you decide you want to start sharing your recipes, there’s one thing you should do to put yourself ahead of the game.

The ELR recipe calculator has an important function that, surprisingly, quite a few users don’t take advantage of or even know it exists. It’s called the Private Flavor Stash. Why do you want to use this? Well, when you browse the recipes and the Flavor List over there sooner or later you’re going to realize that there’s more than one name for the same flavor in the database.

To be honest there’s a shitload of duplicate flavors, misspelled and junk flavor names that you could easily get confused with. The reasons behind that don’t really matter at this point because a system ‘upgrade’ is looming. Until that upgrade is in place we can make use of the Private Flavor Stash as a workaround.

That being said there’s a pretty good tutorial on creating and utilizing your Flavor Stash HERE.
If you need help/have questions, I or any of the regular forum members usually have answers. Welcome to the rabbit hole, Alice!