I have to thank Provapes and Lars again for this beautiful mod I won March 2015.
Don’t use it often, but when I do, it’s still rock solid. These are probably a REALLY stupid questions… but what makes them so good?

Pretty much everything about them. Fit & feel, machining, weight (my Titianium ProVari 3 weighs amazingly little), features like initial boost of power (why oh why does nobody else do this in wattage mode???), other features, user interface.

The company is also top-notch for support and just all-around personal qualities of each and every person I’ve dealt with over the years. And since my wife & I have been buying ProVape stuff for almost 7 years, we’ve had occasion to interact with them on several occasions, and they’ve treated us perfectly.

We’ve had 2 ProVapes go bad in some way. Both were fixed at no cost - and one was over 3 years old. They’ve no-cost shipped spare parts for my Kabuki - OK, the stamp cost more than the parts, but they still did it without blinking. Other interactions - questions via email and such - have been quickly answered in a most professional manner.

I have never ever though twice about buying a ProVape device every time they’ve announced a new one. Until the Procyon, as I mentioned above. And if they announce a 75-watt 0.15 Ohm Procyon, I will order it. But I hope they do that to a Radius because I’m not so into tube mods any more.

Damn, I sound like a fanboy. But I’m not. It’s just that the ProVape devices and people have been as close to perfect as any company I have ever dealt with.

Don’t use it often, but when I do, it’s still rock solid.

Yep…my girlfriend keeps one handy in her nightstand, and loves it.

Your red/black one is pretty…that a Nautilus?
Love that bottle of Hazelnut…what do you make with that?

My first Provari 2.0 I got for Christmas from my wife My second Provari 2.5 I got this year on sale …that a Nautilus?
Love that bottle of Hazelnut…what do you make with that?

With all the new attys today, the Provari really matches many for a solid good flavorful vape.

Indeed they do , When the Kangertech Sub Tank Mini came out I had my perfect setup.That was when I had finally found a tank that was as reliable as the Provari 2.5 mini.
I have since gifted the Provari Mini to a friend , it still is saving people from the stinkies!

God bless you, and all you hold dear in your heart. I won’t say it in public…but I love you, Brother.

I still use the Kanger subtanks daily, even the original bottom fill…kicks ass with the RBA. 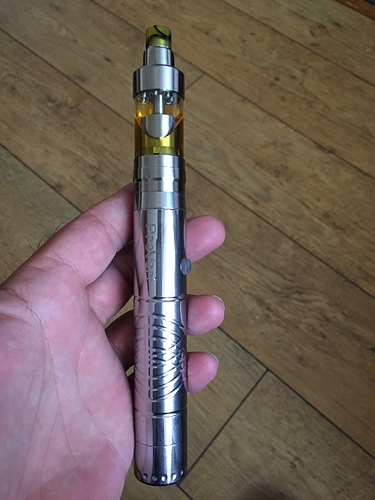 Perhaps not the heaviest of hitters, but it would be good to have an “ol’ faithful” in the arsenal - none of the mods I’ve got now will be deserving of that title. I’ve got a big job coming up so come payday, I think I’ll be rewarding myself with a Radius, & confidently know I’ll have it for years.
Ive got to say, from my experience, I love the manufacturing ethos over there in the States. Just about everything I’ve bought thats US made has been made really really well. eg… my Leatherman. I’ve owned it for nearly 30 yrs & use it all the time - just love it & would be lost without it. Until recently, I had a commercial mowing business. I ran Hustler Super Z’s (built in Ohio I think) …awesome machines! The stuff I put them through day in day out

. Incredibly tough! Incredibly well made. When I sold the business they both had over 1000hrs on them, & let me tell you, 1000 commercial hrs is a lot for a mower!..& those guys had hundreds of hrs (at least) left in them. And our Maytag washing machine… well, sadly thats now passed away but it lasted years & years …& years! (the piece of shit we replaced it with lasted 18months!)

Seems like a business here sometimes…just more like a job to me. I used to use a bushhog, but it took forever to get the pastures mowed. Had a gang reel mower to pull behind the tractor…but it took a lot of maitenance/adjustment. I have a Cub commercial 60inch for around the house/yard and a Toro 5-deck diesel for the large areas. 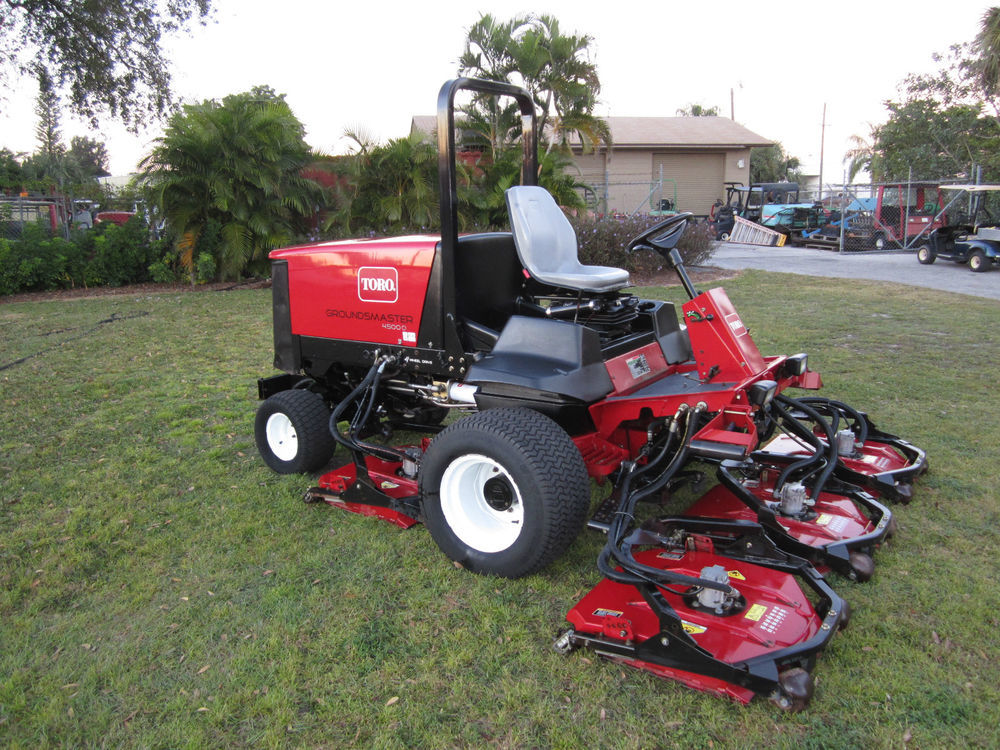 I haven’t used it in a while, but here’s mine 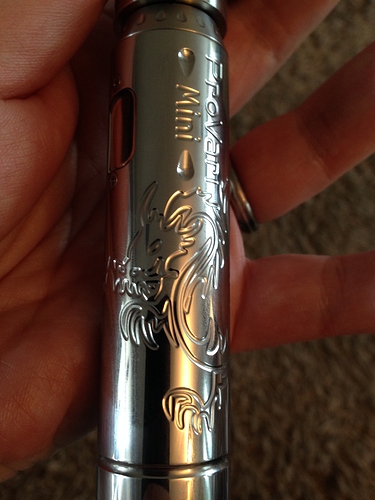 Or I wish they would make a newer version of these Well, that’ll get it done! So you’ve got a few acres then? What sort of HP are we talking?

Nice! …Vape your way 'round the paddock in style!

) is what brought me here when it was a little baby forum.

I don’t care what others say, I’d still like to have one some day. They’re beautiful and simplistic and wonderful.

They have the V2.5 on sale …or better yet, the Classic…
Prices that you can’t resist…

Just curious, why the preference for the Classic over the V2.5? I don’t own one but have been interested for a while. Would like to get one and pair it with a p3 threaded kabuki.