I’ve been using the ELR calculator for quite a while, and when something changes, I notice it right away (most times).

Today, same laptop, same OS, same browser, same everything I noticed when creating a new recipe, that the SECOND flavor added is indented for some reason. 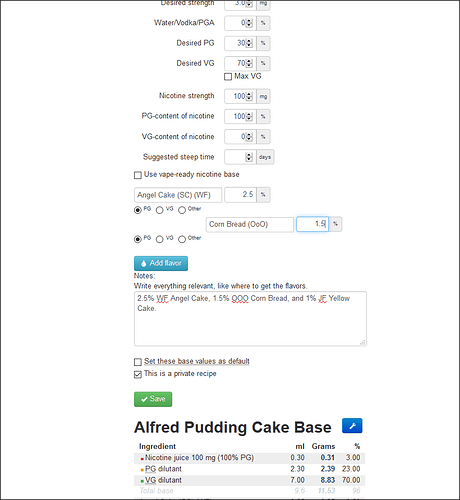 I closed all tabs (Firefox 78.0.2 64 bit), cleared all cache/cookies, re-started, and logged in, and created a new recipe, same issue. 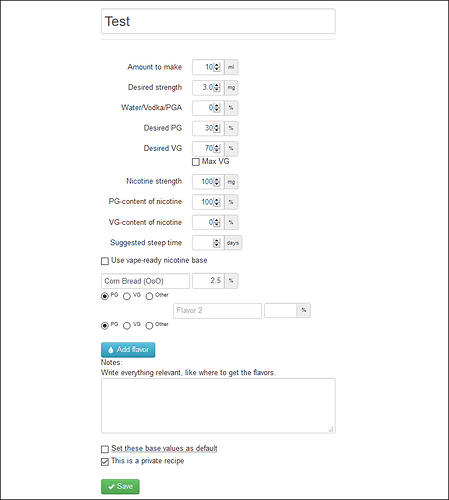 Tried again, and 1st ingredient was fine, 2nd, 3rd, and 4th all were indented. Anyone else getting this ?? 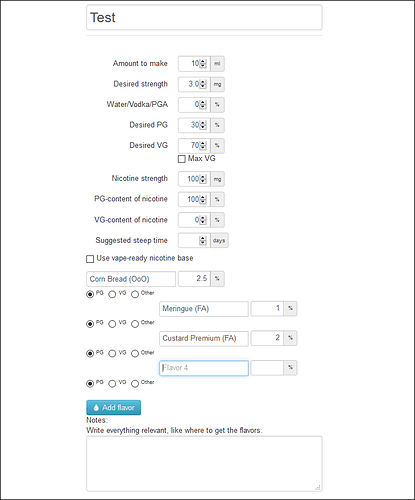 Appears to be a Firefox issue. Chrome, is OK. 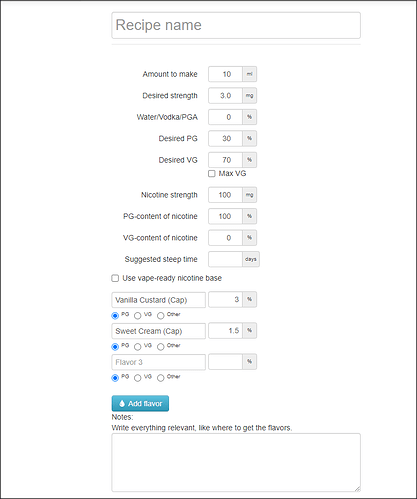 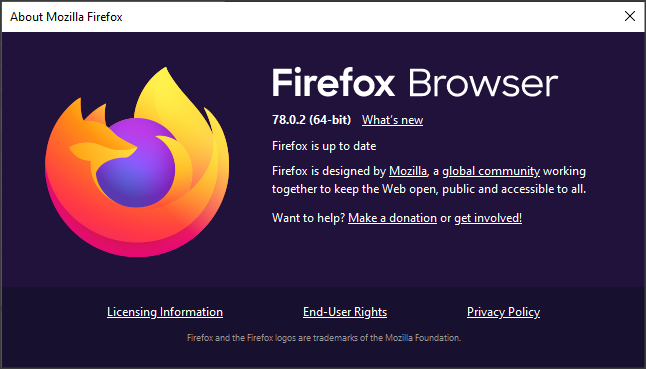 Appears to be a Firefox issue

Yep. Been that way for a bit now for me.
Just being shifted didn’t bother me enough to mention it. As long as it works and I can read it, I’m good.

I’ve been getting more and more frustrated with FF over the past couple years it feels like. But I don’t like Chrome at all, and everything else I’ve tried is like a horse with a broken leg (or several).

Well I guess I’ve been doing too many reviews lately, and not enough new recipe mixin’ @Sprkslfly !!!

The FF team is good about issue resolutions, but as you said, I hate all of the competition, so no worries. I didn’t want to OVER-rate the issue, as beyond aesthetics, all works fine, just wanted to put it out there, and maybe stave OFF any OTHER complaints.

Anyone else getting this ??

No problem here but Im on an Apple
(and pickle)

1st ingredient was fine, 2nd, 3rd, and 4th all were indented. Anyone else getting this ??

I use the database mainly on my android phone/tablet and occasionally on my laptop and I think it’s been like that the whole time I’ve been using it, around 6 months now and I just assumed it was meant to be like that

Yep. It is like that for me too. Using samsung browser.

Strange. I am using this Firefox: 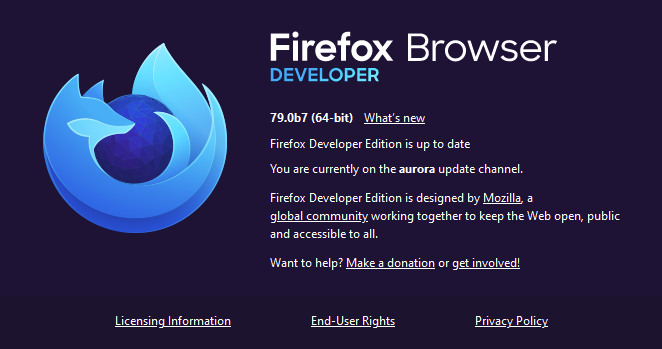 and it works as normal … The 78.0bX worked as well - didn’t see it before either…

Tried with Samsung Browser on my phone, and that worked - also Chrome on it…

I can’t reproduce it.

No issue with Safari either.

The first one I used, I think, was NCSA Mosaic: 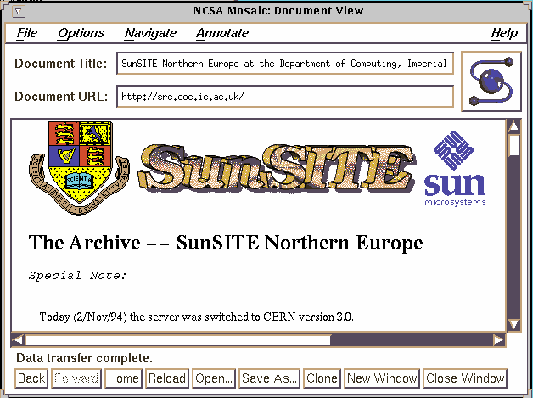 Me too.
Still have the floppy! 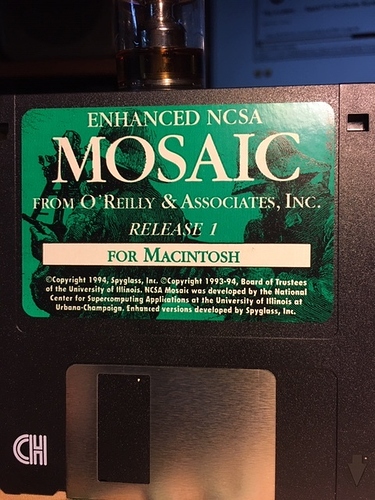 I use Google Chrome and have no issues. Neither on the laptop nor on tablet…

Ever tried the Vivaldi browser?

Will have to give that a look. TY

Also, try the Brave-browser - it’s actually pretty good, and much more privacy-centric than the others

EDIT: And you can tip ELR in it

EDIT: And you can tip ELR in it

Thats a good idea, I’ve never heard of brave but I’ve Just downloaded it so there’ll be some tips heading your way