Whilst at work today i decided against working and drew up the ELR logo instead. 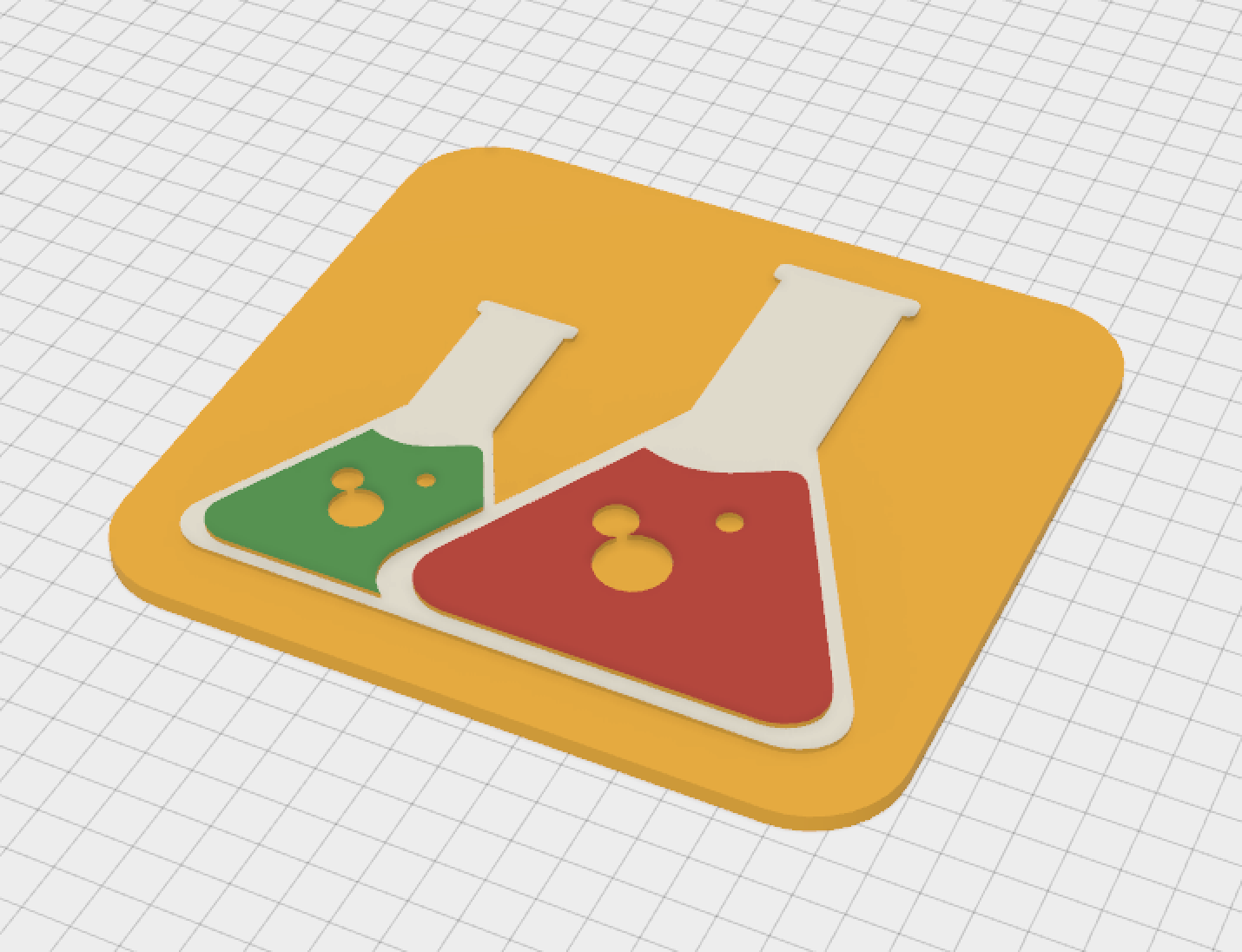 Does anyone here have a 3D printer and want the .STL?

Muhahaha I love it

I’ll print some out tomorrow and post some to you! What sizes? Max 300x300

I’ll even paypal you something for your troubles

I’ll print some out and post some pics first.

To give you an idea, here’s some others I did 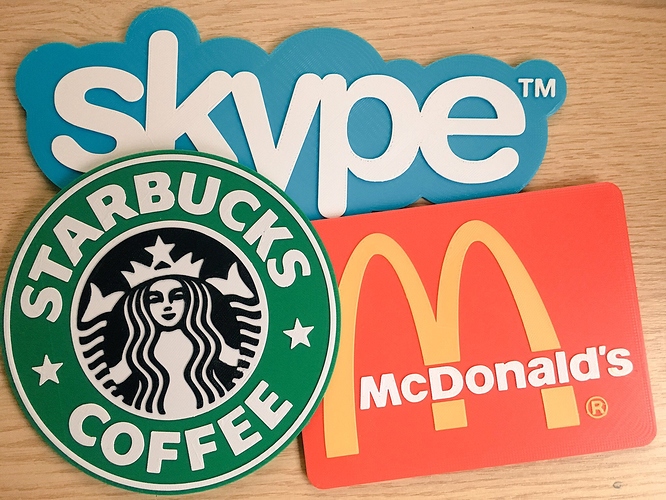 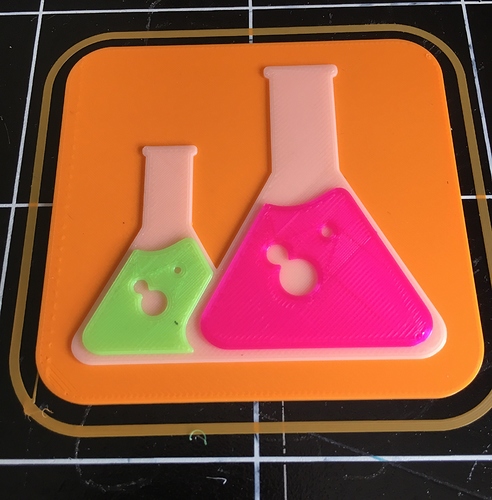 Nice! I’d love to buy one of I could! I have Paypal and google wallet and I live in the US.

Ok I’ve done a better design. I’ll print some off and then take some orders. I’ll only charge the cost of making and postage.

Let me know as well as perfect for my Laborat…er,Man Cave…lol

Damnit! Now I gotta find a 3D printer. Y’all are out to financially ruin me!