I didnt search to see if there’s another thread on this, but thought I’d throw up some of my observations on 3S LiPos. I’ll ask to have this combined if necessary. I build about as low as an NLPWM can take and a few times, lower. Haha. Ive noticed a pretty big difference using the batteries below.

First up HRB 3S 2200mah, 30C. With these ratings the pack should be able to sustain a 66A discharge. Both of mine take 2270mah per charge. The battery skin is clear and relatively brittle. Pulling them out of the mod is semi-destructive. The balance wires on the opposite side of the pack leads is something I cant decide if I like. These are the “worst” packs I own. Comparing all batteries on the same build in a Modfather, the pack drops 0.1V more than the next best. They drop 0.3V from the pack voltage according to the NLPWM. 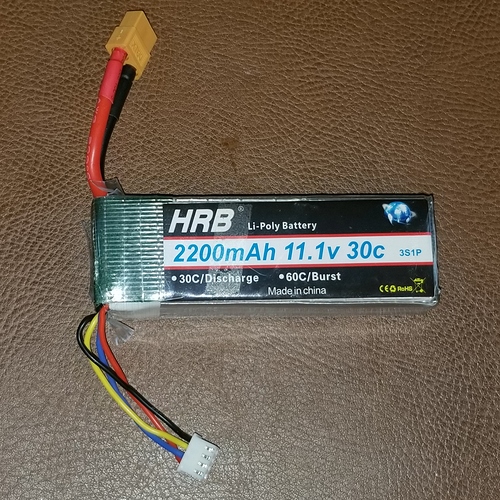 Next up I’ll group two that ramp the same and drop 0.1V more than Maxamps. Turnigy and Venom both make 2200mah 20C packs. These packs should sustain a 44A discharge. I havent had them on a good charger that measures capacity. The venom is slightly smaller, so getting it in and out of the mod is the easiest of all packs. That said, I always felt the capacity was low. While I get faster ramps from a MaxAmps, these are significantly better than HRB. They drop 0.2V from the pack voltage according to the NLPWM. 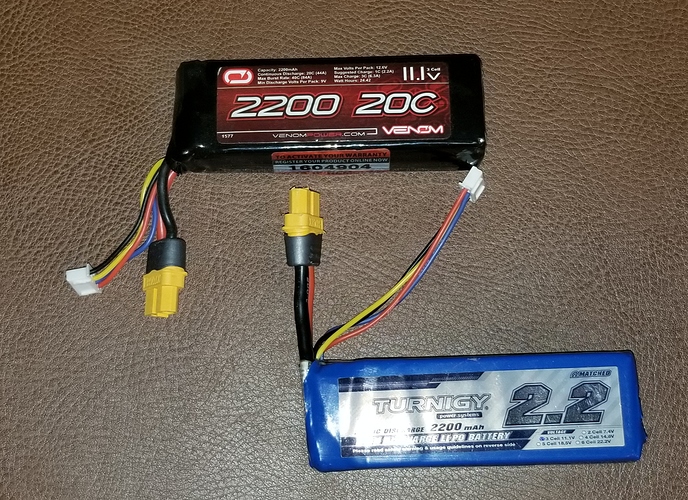 Finally we have a MaxAmps 2250mah “true 100C.” With these ratings the pack should sustain a 225A discharge. You read correctly. I havent measured one on a good charger, but will update with capacity measurements when I get the 3 I have on backorder (my charger killed a cell on my only MaxAmps). These packs drop 0.1V from their unloaded voltage as measured by the NLPWM. I can taste the difference this battery makes. Ramp time is nonexistent. They have a great warranty and customer service. 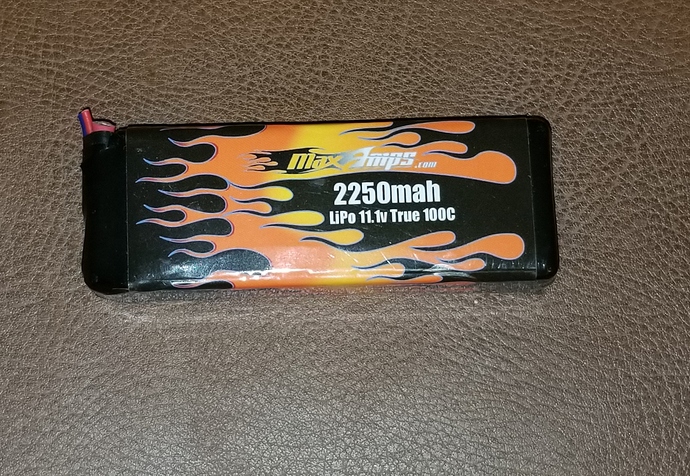 I havent posted my build, which is obviously relevant to this comparison. That’s intentional because it’s a complicated answer and I dont want to potentially encourage non-experts to use my builds. Sorry about that.

I dont want to potentially encourage non-experts to use my builds. Sorry about that.

Why not move this to the Lounge and post your builds? At least you’ll have readers who’ve read a lot and should know the basics about safety.

Mooch has done a lot of testing on batteries. He has a fair amount of data on Lipos. Check the link below.

Not all Lipo users have access to the lounge

well maybe split up the post with the builds over there?
I’m sure there are quite a few curious people who value their safety first.