I would like to thank Healthcabin for sending me the Aegis Legend Kit free of charge for review. Despite that I will give my honest opinion.

Packaging:
Pretty standard packaging for a Geekvape kit and as always loads of spare o-rings, extra seals and screws. In true Geekvape style they have never scrimped on the spares that they provide. 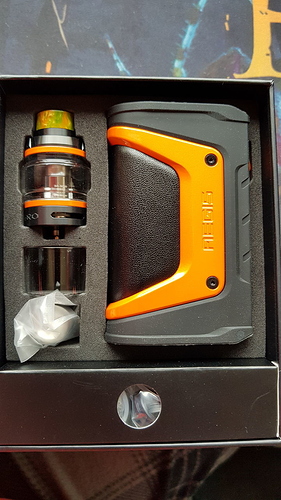 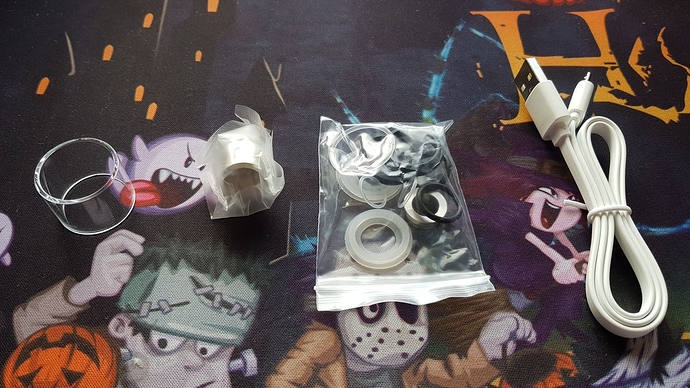 I am going to look at the included Aero Mesh Tank first up.

There are few nice innovations with this particular tank, however aside from these it is a pretty run of the mill affair which we are all fairly used to by now.

The top cap is not threaded on as per the norm. It has a locking mechanism which is fairly easy to operate with a simple quarter turn. 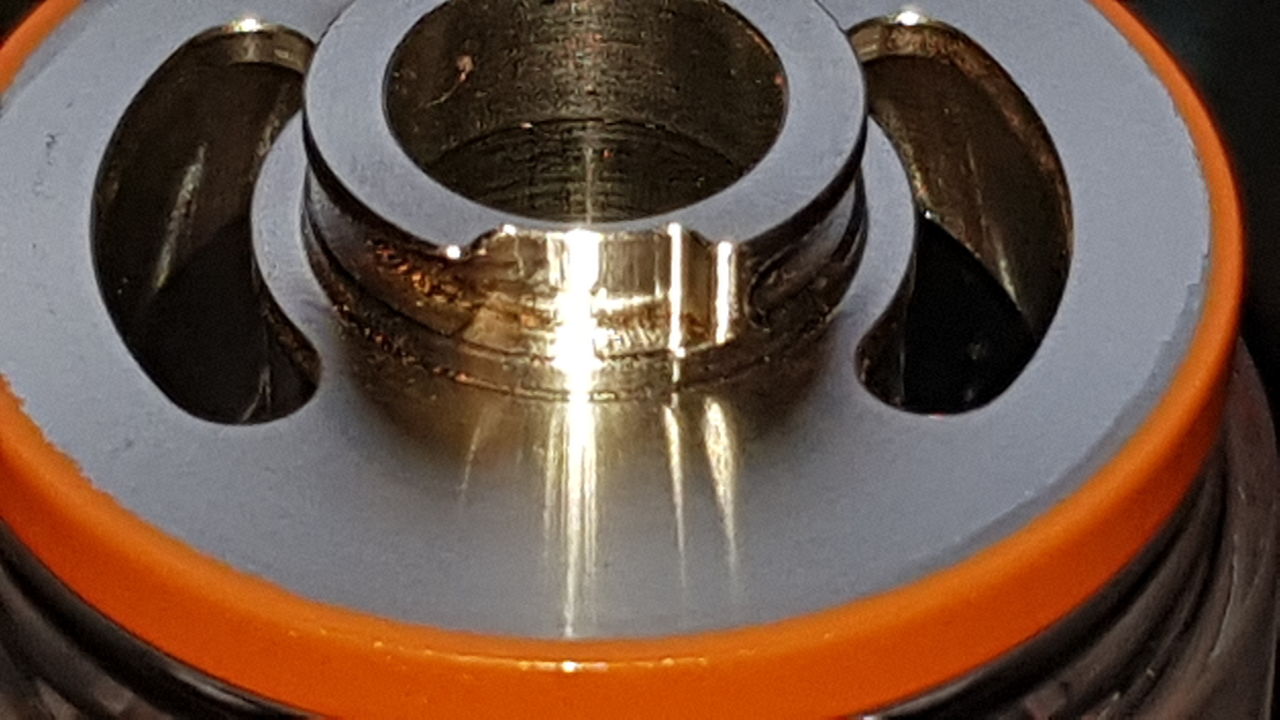 There is a trend at the moment with mesh coils and as you expect with a name like Aero Mesh, this tank has them. 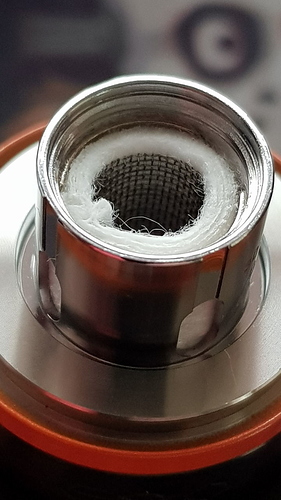 They heat evenly and produce good flavour and clouds. I feel that the mesh coils produce a drier feeling vape. It appears I may be alone in this as I asked a few fellow reviewers that very question and the consensus among them was that they did not, nonetheless I still think they do. It may well be, as one of my good friends pointed out, I am just being a ‘dripping diva’. Despite my thoughts on the slightly drier vape I do still like this tank and as a subohm tank it does its job very well and is super easy to maintain. If sub ohm tanks are your thing, I would certainly buy the full legend kit.

The first Aegis was a big hit in my opinion due to it’s rugged nature, the perfect mod for the clumsy among us as it was virtually indestructible. The Legend follows in the same footsteps, with a few really well thought out changes. The upgrade to a dual battery configuration (allowing for a big boost in power) is probably the biggest and best of the changes, but there are a few other tweaks to the mod that are equally as welcome - and one maybe not ideal.

The ability to charge with a USB lead; while it was possible to charge the original with a lead it was a massive pita to do so - it involved removing the USB coverplate with a screw driver and removing a silicon gasket. With the Legend it is just a case of removing the rubber grommet that fills the USB port and sticking a lead in. 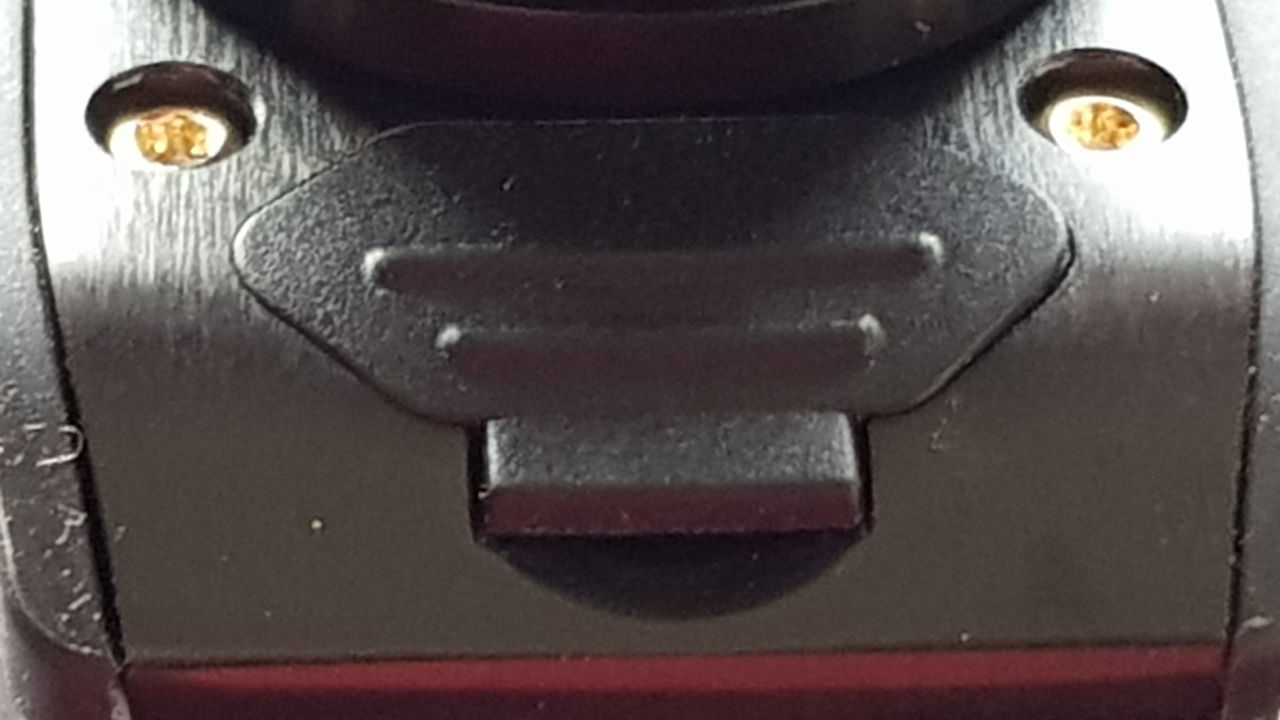 The Legend will hold a 30mm tank quite easily, but as you can see it will cover the rubber grommet at the front which will make it a little harder should you decide to use the USB charger. 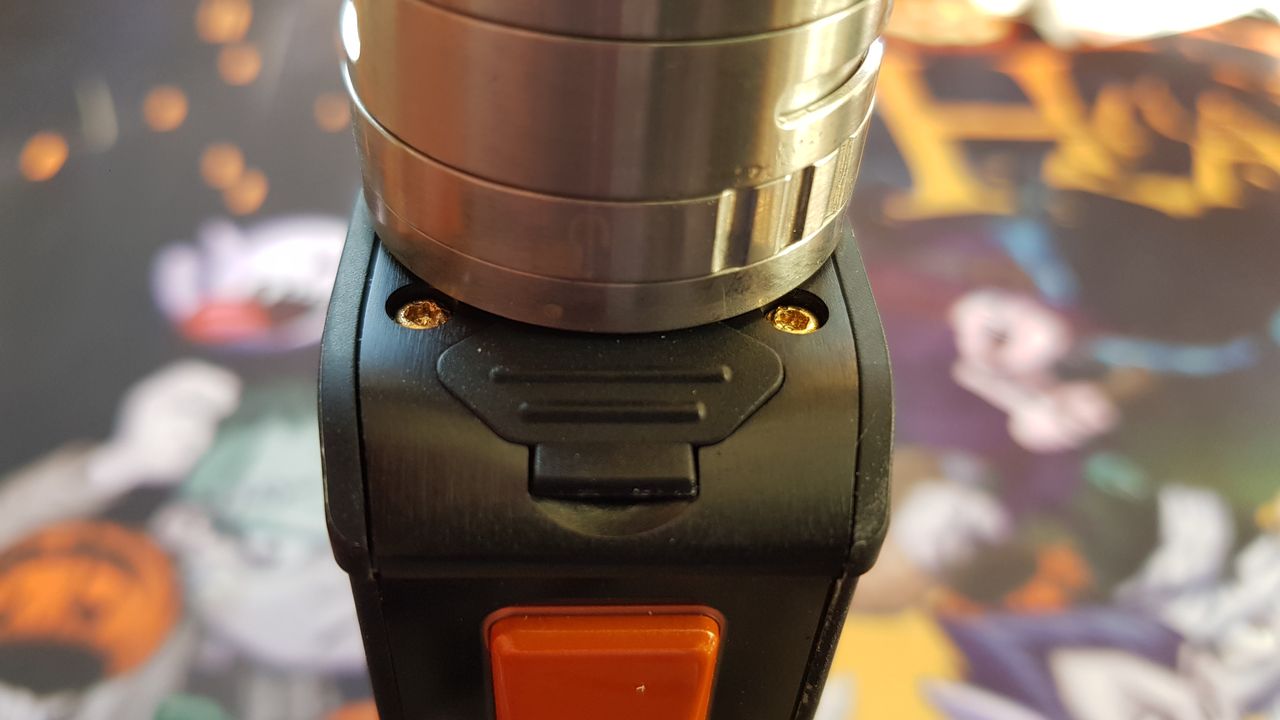 I have to say that the new battery door doesn’t inspire much confidence from me. I liked the original - when I screwed the battery cover in, I was fairly sure that the o-ring and the thread would stop any moisture getting in. The new door is more of a traditional approach and while it has a seal around it, I have on two occasions had it open on me. Don’t get me wrong both times were a result of user error where the door wasn’t quite latched properly, mainly due to the fact that is is tight A/F for the first few battery changes. It has now loosened up a little and I find I don’t need two hands and the strength of a super hero to latch it. Which brings me to another point - it is easier to do up now, so will it continue to become easier and perhaps over time become a point of weakness and allow water ingress? Time will tell I guess. 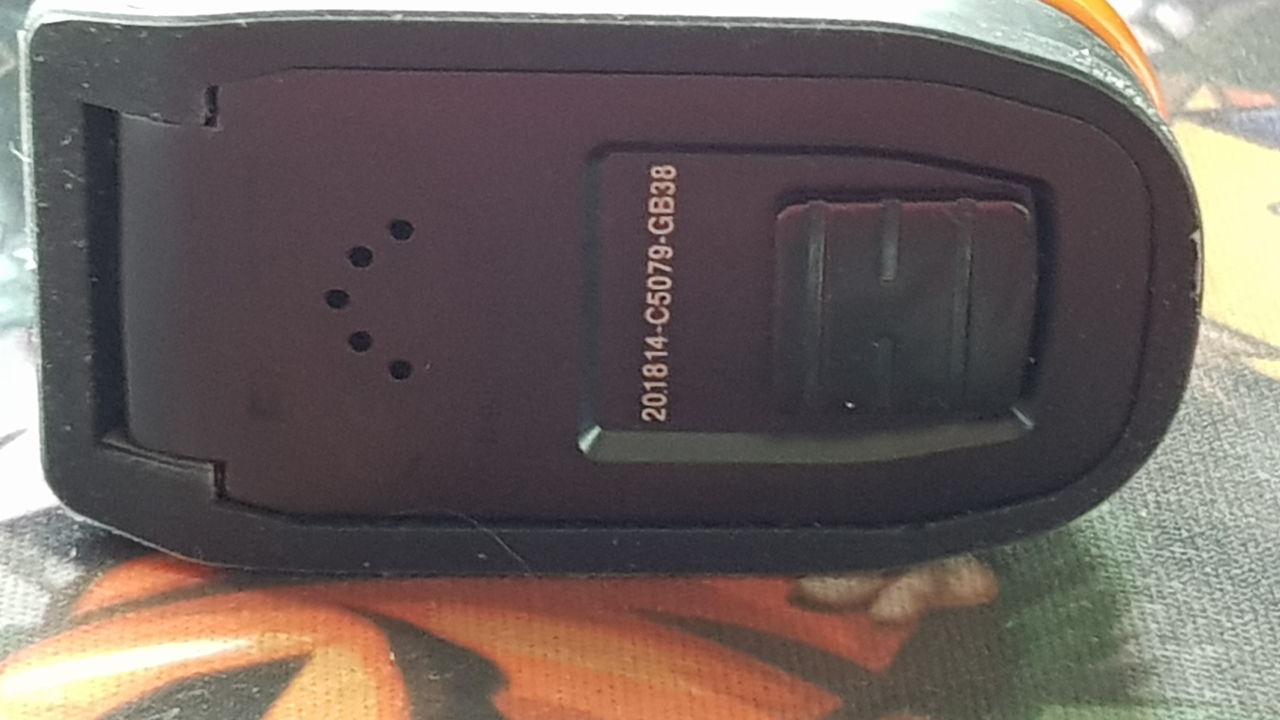 If you are familiar with the original, the other functions are pretty much the same.

While the temp control is present in all its usual forms TBH I don’t use it much and find the vape it gives is a little anaemic. This is the same for me with other TC mods, so I will assume that it is functional. I do notice that the 80w limit that was present on the original (after firmware update) is not present on the Legend. The power curve can, and does, give quite a nice vape once set up, as does the bypass.

Conclusion:
For the most part I really like what they have done with the Legend and I will continue to use the mod.

Would I buy it?
I would most certainly buy the mod. I perhaps wouldn’t buy the kit, as the sub ohm tank really isn’t my thing. Don’t get me wrong the tank is very good, it is just not something I would use.

In the meantime please feel free to hop on over to Steampugs to see how the Legend Kit compares to other vape gear currently on the market.

Even though the target has been reached already please consider donating I am sure any excess would be put to good use. 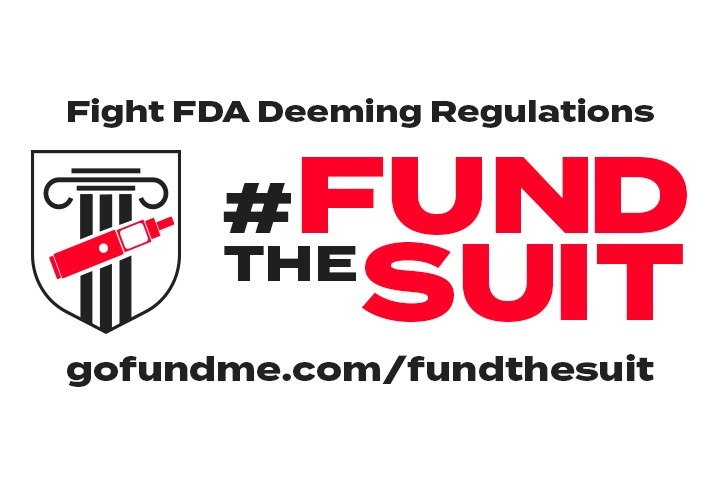 May 31, 2018 Update #FUNDtheSUIT : Fundraiser closing at $278k! But the fight goes on… The speed with which the #FUNDtheSUIT  campaign has surpassed its goal has simply astonished me. I am so proud to see how many companies, stores,...

Lookin good over here too!!!

@woftam Great review and I appreciate your thoughts on the vape and the battery door.

I will restrict myself to saying ay or nay to his no doubt excellent review.

The original Aegis was/is a great mod, it is one of my favorite mods only beaten by the Vboy due to its dual batteries.

but I think you have me confused with someone else

Nah I haven’t, I’ve seen reviews by you

Ah, I was wondering what was up with my Vboy

A FINE review on a GREAT device, sorry for the late reply I was avoiding looking at Legend reviews while I was working on my review of the same device. Now I read yours I can go back and add your stuff to mine (jk).

My battery door was good from the start, guess the QC is lacking on some but glad to hear it is loosening up.

Mine, too. Just got it Saturday and no problems with the door. I read it was a pain in many reviews. Maybe they made some adjustments after the first run was released. Maybe we’re just lucky!

They probably did make changes, I got mine later than others.