As if vaping needs more negativity in the press… Nicotine: The Helpful Drug With the Bad Reputation - Vaping360

Nicotine is misunderstood and hopelessly confused with smoking. But studies show nicotine is a mostly benign drug with a range of possible benefits.

500mg/ml nicotine???
If you want to ban something because an idiot has handled it in an idiotic way then you can ban anything.

Exactly…but my question is why are people so stupid??? I mean really!?! Come on…storing Nic in a children’s medicine bottle???

People need to take things more seriously, i mean Nic is frigging poison and storing it in a childs medicine bottle without relabeling it is plain stupidity and a disaster waiting to happen which also happened. Fortunately for this kid it all went well.

If i had children around my home i would put a pad lock on the door to the cabinet or whatever place where i was storing my DIY stuff and i mean all of my DIY stuff.

And they do just that all the time don’t they.

If i had children around my home

I do have children…3 boys…ages 12, 8, and 5…and they sure as hell know that when Mommy is mixing they stay the hell out of my mixing area…I have Nic stored in my freezer in 4 500 ml glass amber bottles that are double bagged and the lids are taped shut with black electrical tape and they are labeled in huge letters POISON…everything else is stored in my bedroom closet when I am not using it…I have sat them down and told them that all of the stuff I use is poison…so they know better…but in this story, it didn’t matter if the girl knew that she shouldn’t mess with her mother’s mixing stuff because her mother was so damn dumb that she stored her Nic in a children’s medicine bottle in the fridge and it was not relabeled…If one is going to DIY then one should be smart enough to take all the necessary steps to be as safe as possible…in this little girls case she could have lost her life because her mother didn’t invest in some glass bottles to store her Nic…so irresponsible…and unnecessary

I couldn’t agree more.
We all know kids are kids right and even if we tell them how dangerous something is they can have moments where they totally forget about everything thats being said and start tampering with stuff they are not supposed to. Not pointing any fingers here but I would see to that my stuff was secure and impossible for children to get a hold of. I mean it is better to be safe then sorry.

This last explanation made me like saying puuuh, the room is locked and they can’t get in

Thats shocking…my nic is in my own freezer in a locked summer house, theres no way id leave it anywhere where my kids could get there hands on it.

It was only a matter of time before this happened. Just wait until some dopey kid gets into pure nic and doesn’t stand a chance at surviving.

Just wait until some dopey kid gets into pure nic and doesn’t stand a chance at surviving.

Lets just hope that that will never happen instead.

some dopey kid gets into pure nic

I think you ment some dopey adult leaves it where a kid can get to it - lets blame the irrisponsible dopey one not children who by nature are inherently curious.

Not a dig at you @ffrank

Exactly…but my question is why are people so stupid?

I have several theories on this but not one single hypothesis on a legal solution or “cure” for this “disease”. I have some band aid fixes involving forced sterilization,frontal lobotomy and shock collars that would lessen the percentages ,but still there is no cure for stupid.
Then when you try and prevent the onesey-twosey brain farts that occur from people of normal intelligence…You realize to just shake your head and pray that it isn’t contagious.
In all seriousness I am thankful that the poor child will survive but there was no reason for this to have ever happened.
This will get national coverage as it should from the media outlets but everyone should keep in mind the 330,000 yearly injuries from texting while driving!
If we and /or they really want to save the world lets cure the big problems first shall we?

I get it… I’m not blaming the kid…sure, “dopey” probably wasn’t the best word to describe the kid…maybe “curious” would have been better.

My point (which i admit was not clear) was just that the availability of pure nic to the general public is irresponsible because there will always be people who are not securing it properly…just my opinion. I don’t even trust myself to handle/dilute pure nic.

Ya i know it was not meant as it was typed

Totally agree on the pure nic

While it saddens me to read a story like this I am actually shocked that we have not seen more of this type of thing already.

One of the many hats I have worn during my working career was as a OSHA certified safety officer.

my question is why are people so stupid???

I could write an entire series of books on the stupid stuff I have seen highly educated people do. These people routinely ignored safety rules and regulations, and just plain common sense in the interest of saving both time and money. More often than not these Highly Educated Supervisors directed some under paid, totally clueless, laborer to risk his or her life doing something absolutely stupid to save the 15min. or less it would have taken to be safe.

Sadly stupidity runs ramped throughout society in general. It sees no boundaries in regard to social status, education levels or years of experience.

This will get national coverage as it should from the media outlets but everyone should keep in mind the 330,000 yearly injuries from texting while driving!

Another big part of my working career was spent behind the wheel of big trucks moving oversize and over weight loads. Many times I have moved loads over 100 feet long and weighing well over 100,000 pounds. I have logged well over 2 million accident free miles doing this. Trust me when I tell you, I can tell hundreds if not thousands of stories about distracted drivers. I have seen it all and have had many very close calls because of getting cut off by people in a hurry and not paying attention to there driving. Stopping on a dime in perfect conditions is not possible with any of the loads I have hauled.

All of the regulations and laws in the world will never stop even the intelligent people among use from doing very stupid stuff.

NEPTUNE, N.J. — Twenty-eight children and two adults accidentally drank bleach at a day care center in Jersey City on Thursday, according to officials. Toddlers served industrial cleaning fluid instead of water by blundering...

Daniel Martin, aged one, (pictured with his mother) and Sophie Watkinson, aged 16 months, were both rushed to hospital after blundering Toby Carvery staff gave them pipe cleaning fluid in Sheffield. 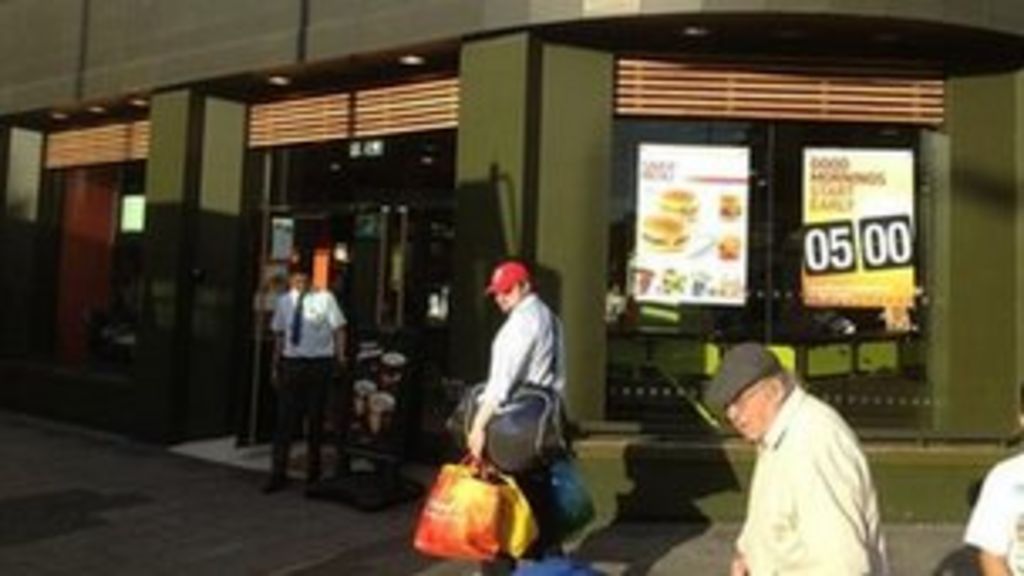 A jury decides a woman did give an infant a bottle containing bleach at a McDonald's restaurant in south-east London. Household chemicals are one of the main causes of poisoning in children, and drinking dishwasher detergent or washing-up liquid can be life threatening.

it was an eye opening article , i dont personally know anyone who is this stupid the people i personally know imo go the extra mile when it comes to safety , im glad that kid is ok , and unfortunately it will be idiots like this that make it hard to continue diy without drastically raising the cost , personally i think it may be time to grab some more 100mg nic before this goes viral and things start being banned , obviously this person is not a member of ELR other wise she/ he would have known hoe to properly store nic

There was a case where some drug addicts stored their methadone in a baby bottle (with teet) luckily their baby didn’t drink it, it was just on the side…