All you mother%#^$ers buying out my favorite juices

Kindly stop buying the juices I like before I get around to ordering them.

You would think someone comes just before me and does it deliberately y’know!?

i staand outside your shop aandd wait for you. when i see you i run inside and buy all you juices.

To combat this, I have had to snatch as many bottles as possible and leave nothing for anyone else and sure, this demonstrates I’m a selfish hypocrite only two posts into the thread, but well, yeah. 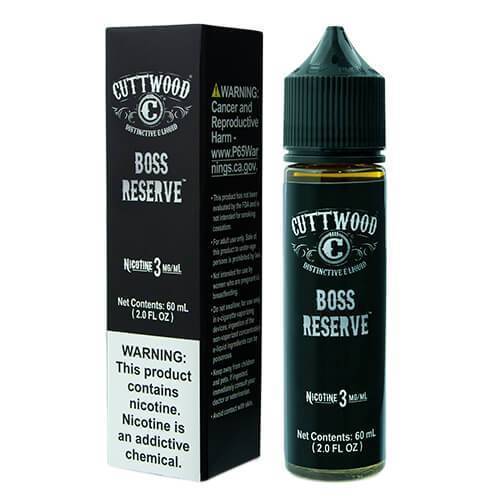 Four bottles of Boss Reserve is four times more of any single juice I’ve ever bought at one time until I remembered it USED to be my favourite until it was constantly sold out.

I used to suck my coils clean when I’d run out if this shit and killer custard only became my favourite because I could never reliably order this fucking UNG beautiful liquid.

No wonder I never get to try any new juices when I’ve gotta panic buy more than one bottle of juice I like at a time.

4 though goodness… that’s like hitting the jackpot and all in 6mg… sure, I know I SHOULD have ordered flavourings instead of commercial juice but it was 30% off, PLUS I discovered I had a coupon for $30 at checkout which meant 1 bottle was free.

And I know I’ll love every drop of that, where ordering a dozen flavours doesn’t in the least guarantee a juice that’s as delicious as Boss Reserve.

I put in that letter this morning at around 7:30.

Just two hours ago I get an email from vapoureyes …to tell me they’re packing my order and have found they have no Boss Reserve in stock and give me 3 options for various partial or full refunds of the order.

I reply to this email, only to have it bounce because it’s an automailer sent it, then get on the site to ask through their contact form how many bottles they DO have if they don’t have all 4.

Still waiting for any response though I already said if there’s none then just cancel ans refund the entire order and kthnx for wasting an entire day of DHL-speed delivery.

Most annoying is that when I placed the order, there were 5 units left: I refreshed the page specifically to make sure and that it took them nearly a full day to even mention this.

Anyway, I’ll be ordering flavours as it turns out because there’s no other juice I want to order, so I’ll grab some custardy flavours and the basic flavours that go into Boss Reserve.

My evil plan is working!
I bought them all and will be willing to sell you some at a small profit for my troubles. 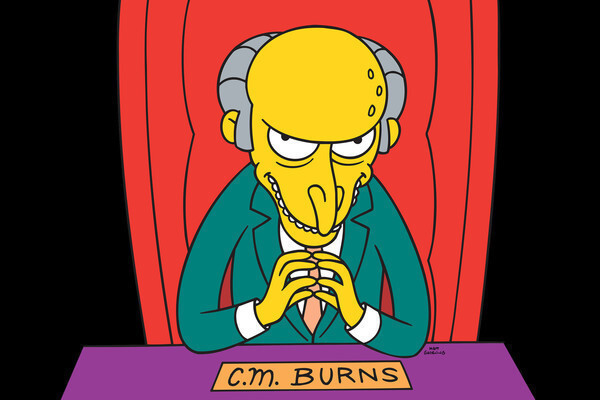 Excellent recipe. I believe this is the original. Made a 30 vaped that and gone through another 120ml.

you shoulda charged him for that

Way too many to count