An early crown tank or clone?

I recently ordered a crown tank it came and wasdifferent to what I expected .I then ordered another one and was wat I was expecting. I’ve put them together and here are the differences. 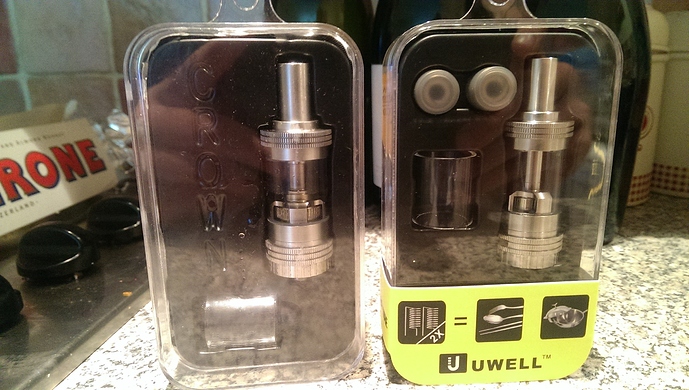 As you can see there are some differences in the packaging the coils were underneath the plastic in one and those coils also kept jumping ohms. 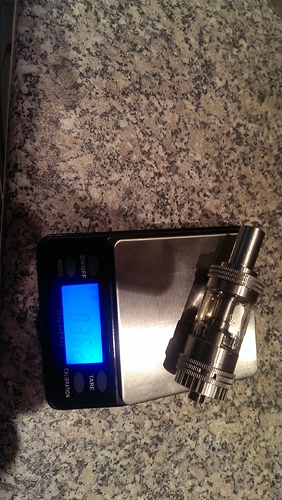 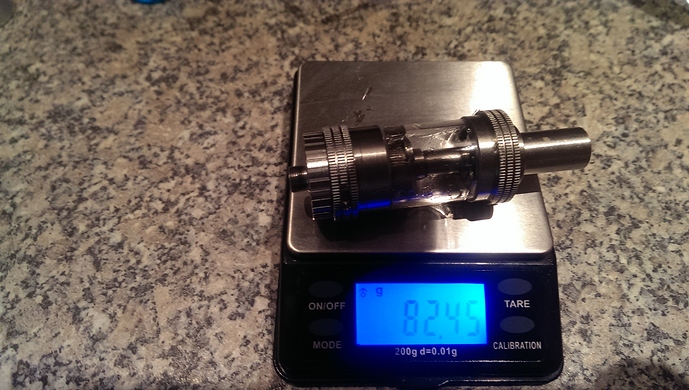 Also there is a 10 g weight difference 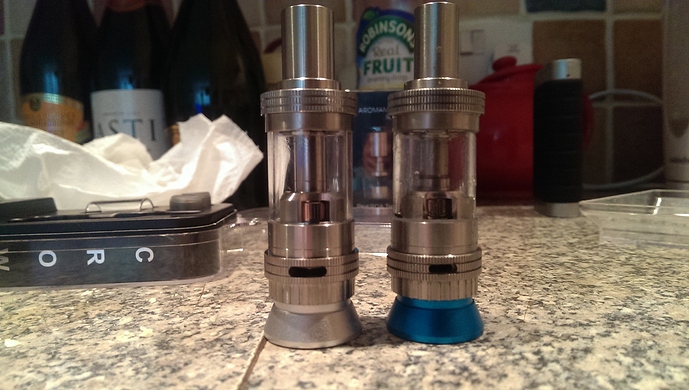 Here you can see the air holes are different sizes and the secound tank I received has a much better control ring.the first one would easily spin off its setting 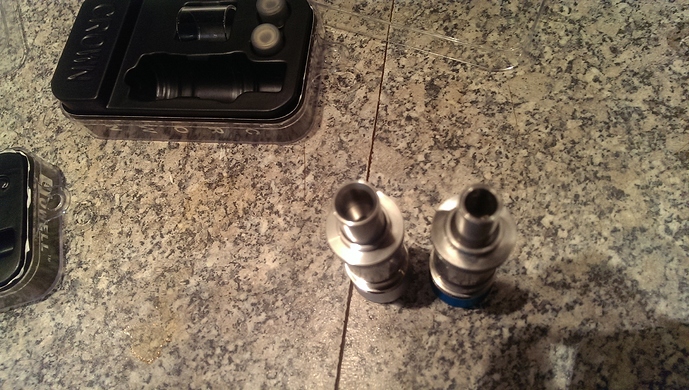 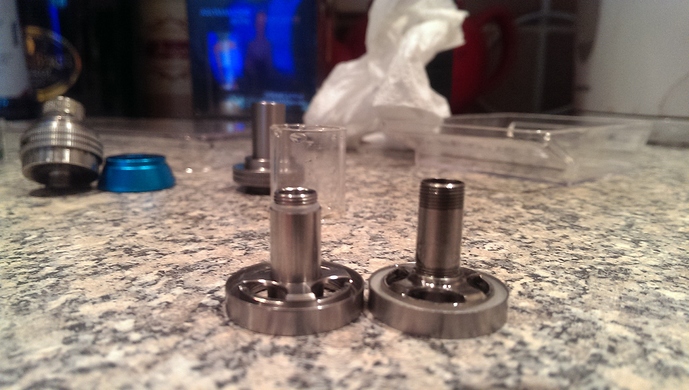 IMAG1021.jpg2688×1520 1020 KB
Here is a massive difference the one on the right doesn’t even screw down flush.and it’s a dull colour not the shiny stainless steel like the other one .also no o ring there 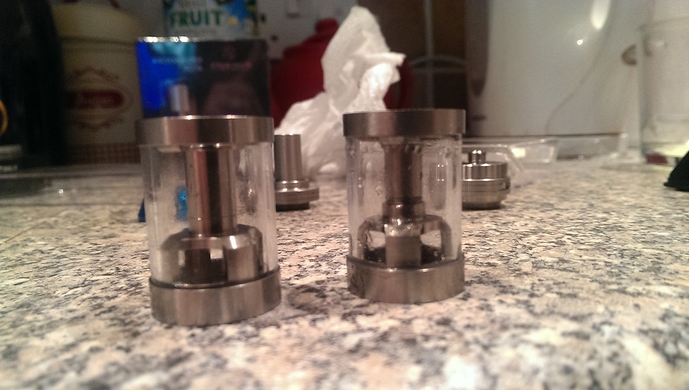 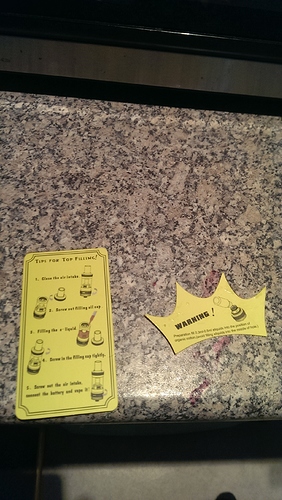 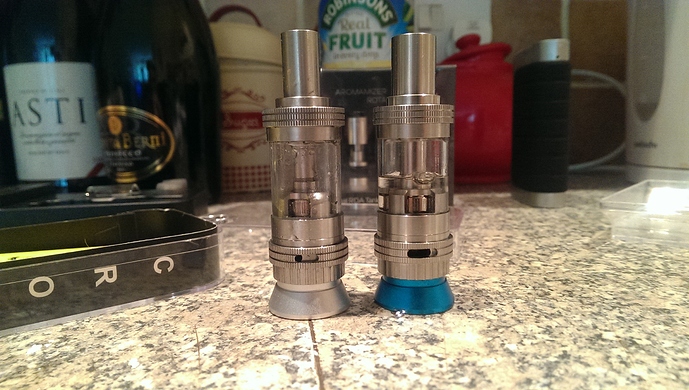 All in all the secound one I received has better quality all round the other one has a dull shine to it.
I don’t know if this is a early version of the tank or a clone.thought everybody should know
pe

I’m calling clone…but that’s just a guess. I have NO clue. LoL. Sucks that you got the bad one when you thought you were getting a good one. Did the company make good on it?

Yea they said keep it and will give me a refund. But still waiting for refund.

It actually looks like a prototype or early sample to me. I have one the early first production, and that is even older than what I own. When I contacted the vendor about mine he was the only shop carrying them. Everyone else had samples.

I have seen pictures on different web sites of the first one you got and didn’t like it, so I looked until I found the one I wanted that looks like your second one.