Just wanted to recommend a couple of apps.

Also for coils and batteries and that technical stuff, try Steam Engine Pro.

I use these often and they are most cool,

I know there are several out there that’s supposed to be really nice - both for iOS and Android.

I haven’t used any of them, since I just use ELR

That said, ELR will have a mobile app in the near(ish) future

Both for Android and iOS (and possibly Windows phone).

I talked to a guy on reddit who made this app - It’s supposed to be good, and he’s actively developing it as well

For Android I prefer the Liquix app. Allows you to mix by weight, inventory and cost control. Cool user interface also.

Same with the Ejuice lab, but this is only Norwegian language. Extremely usable though… 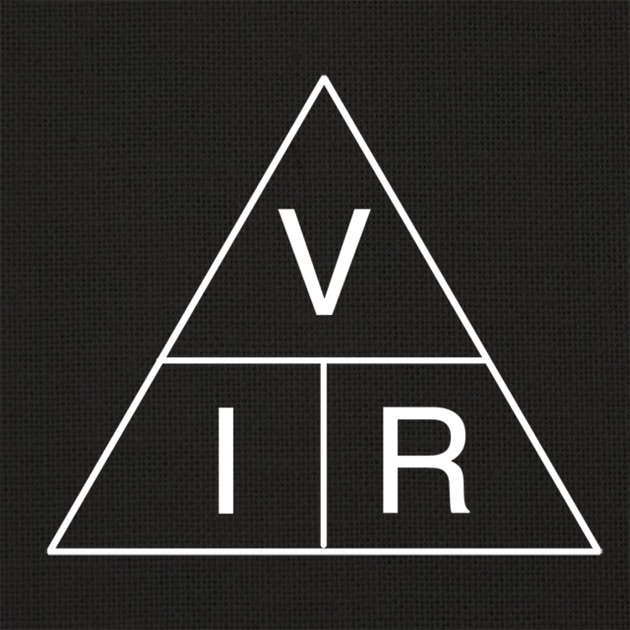 Ohm's Law on the App Store


I think this is a very good app for every vaper to have!