Best "new" juice by a vendor?

So we have all heard of Boba’s Bounty and I have heard it is a “top shelf” juice. I was wondering what you thought the best juice by a vendor is? I’m sure we are all down to try “the next big thing”!!!

The juice scene is different in Europe, but I am hoping to try some sort of cereal vape soon. I don’t remember the name right now, but I hear it’s all the rage over there

I’m anxious to try doughnut pounder from Namber Juice. I’ve heard it is petty good. When you find the name of that cereal vape, let us know.
Edit: Its not coval’s crunchberry is it?

It could be - I’ve been meaning to try that as well. I was talking to one of the guys of Plumes on Hazard the other day, and he mentioned some cereal liquids

I was just looking on reddit and there is another that is called Cereal Killa by 9 South Vapes. May have to try them both HAHA

I too want to vape ALL THE THINGS!

I’ve been looking for a good deal on Hangsen Flue Cured Tobacco Concentrate and located this vendor:
http://www.bullcityvapor.com/flue-cured-hs/.

I have never heard of nor done business with this vendor and was a little curious about them because their price for a 10 ml bottle is $2 to $4 cheaper than any I have seen. I just wanted to know if anyone was familiar with them.

I’ve heard good things about them.

Thanx daath. I just wanted to make sure. I’ll order then. This forum sure come in handy.

I can’t recommend Bull City highly enough. Legit and fast and priced fairly. Inawera, Hangsen and everything else. No I don’t work there.

I did just complete my order and saved $6 under the lowest price I found from other vendors and they are only 1 state away so shipping should be fast. Good deal.I give them ☆☆☆☆☆s.

Very interesting! I may have to try this!

Try ecigexpress.com. Massive DIY vendor out of Seattle. I’ve used them multiple times for various things. They are legit and run a good site.

I tried them. They"ve been out of stock for 2 months.

I’m going to be placing a VAPE mail order soon for some more flavouring but as part of my order I’m going to try out some Dr Stanley Clarke’s Snake oil in a 6mg, especially since I plan on making the clone soon with my Vape mail flavouring.

Apparently it’s the ADV of many UK vapers.

Which clone is that? Remember there are two versions of Snake Oil - The American one with bavarian cream, pear and coconut. Very different from the citrusy anise vape that is the British version 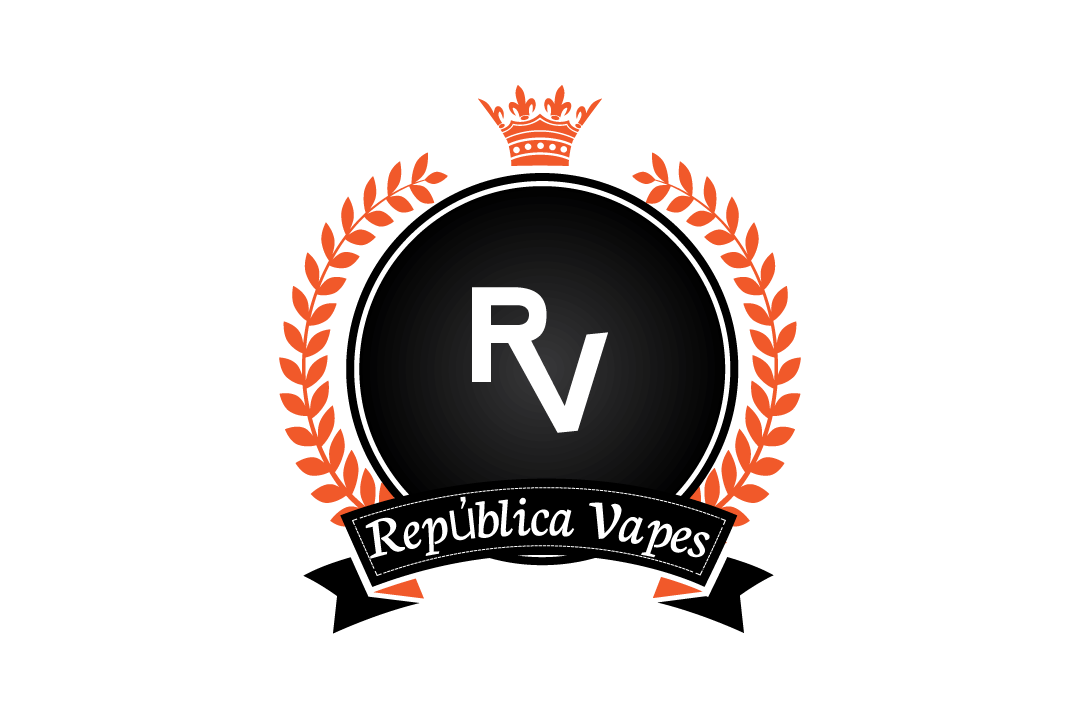 Hey Daath. … Cereal Killa is the hottest Cereal vape around here. I make a clone of it and ship a 150ml a month to a friend in Philadelphia. Hell I even love it and I’m an old guy.