I’m trying to make the bourbon pop more in a recipe. I’ve got two bourbon flavors Kentucky Bourbon and RF Aged Bourbon cream. Any ideas? I’ve made about 6 different variations but the bourbon is still not coming through as much as I want. Sharing the recipe here so maybe someone can help me figure out where I’m going wrong? It’s got great flavor just not enough boozy which is obviously what I want LOL 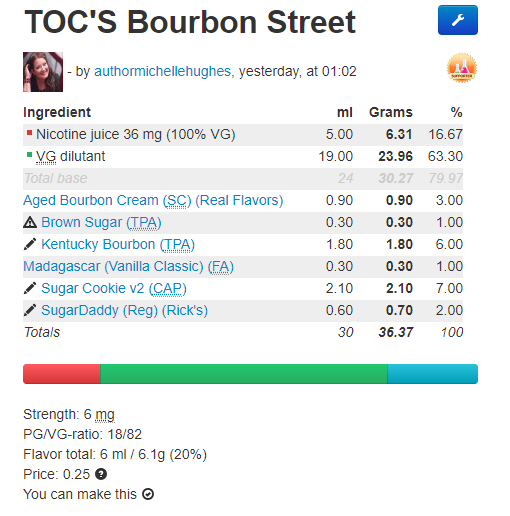 Just a thought that came to mind, but a tiny little bit red apple (maybe Fuji Apple FA) might help the bourbon pop a bit.

Sharing the recipe here so maybe someone can help me figure out where I’m going wrong? It’s got great flavor just not enough boozy which is obviously what I want LOL

The wrong flavors. None of them has a actual “booze” note to them, that is what I assume you’re saying with not boozy enough?

VT bourbon does have that alcohol note. Pair it with your TPA Kentucky Bourbon and you’re most likely closer to “boozy”

Sugar Daddy does mute apparently at the higher percentage mark, I base that on reviews not on actual testing, if it’s true that might also be killing your boozier high notes. Maybe lower that a tad, same for your creams and see if you get a better result.

Nothing to add help-wise but that looks like the start of a great recipe!!

Bourbon’s distinct flavor comes from being aged in charred oak barrels. So my first thought if you’re missing that true bourbon flavor would be to add in some oak.

According to some quick google-fu… 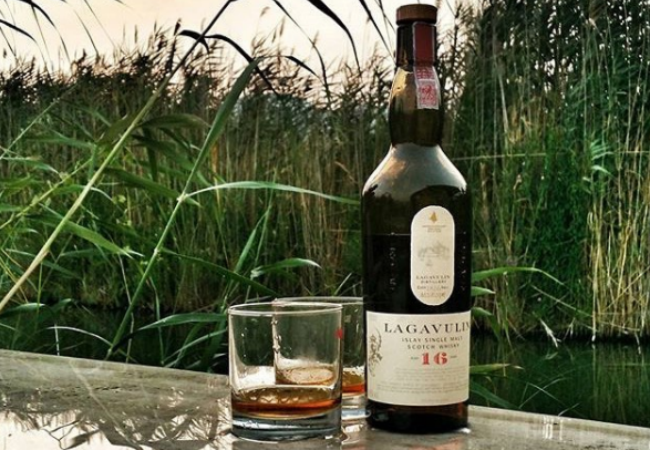 What gives whiskey its flavor? Essential facts for beginners

We had a look at how whiskey develops its flavor and how to taste, appreciate and talk about whiskey flavor profiles - from floral to peaty!

So one or more of those flavors might push the recipe in the right direction. Liquid Amber might help add to the boozy profile as well.

Thanks so much for the ideas! I will try to pick up some of those flavors. I have the Fuji Apple and not the VT Bourbon or Oak so I’ll start there

My favorites are aways fruit and bourbon flavors.

Have you considered using a small (1 litre) French Oak cask ? Your recipe sounds yummy and this is what I’d do for a better boozy flavor: Fill the cask with bourbon (or half fill and turn each day). You might only need a few days for the bourbon to penetrate the cask. I’d probably shoot for a week. After removing the liquor you’ll have a better bourbon for your money! Then use the cask to steep your recipe in. I used my cask to steep Lord Vapor’s “Drunken Custard” in and it turned out great. And that was without priming it with bourbon first. 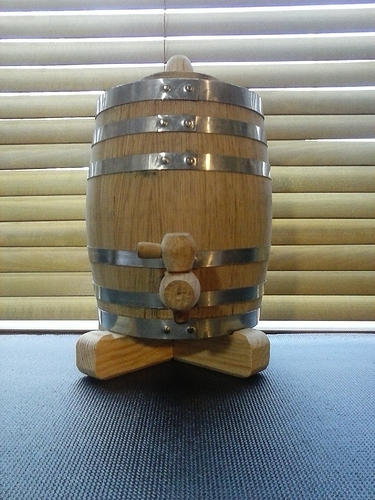 @authormichellehughes I also just remembered that he used Whiskey (FA) in his recipe and that was pretty boozy tasting.

I have been toying with the idea of steeping an e-liquid in a wooden barrel for awhile now. A few weeks ago I decided to buy a little 1 liter keg to try this out. So I wanted to put together a recipe that would benefit from being aged in an oak barrel. Here is the recipe… Bourbon (Vanilla Bourbon) (FA) 1% Butter Pecan (FW) 2.7% Hazelnut (FW) 2% Vanilla (MF) .75% Vanilla Custard v1 (CAP) 10% Whiskey (FA) 1.25% I mixed 1000ml of this in 2 stages on my stirrer, heating to 110 degrees for …

Thank you! I’ll pick some up!