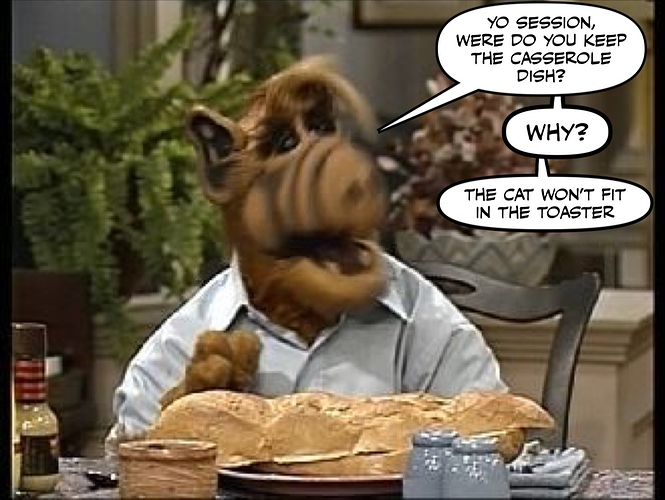 I think the bigger question is, do dogs drool?

We’ve got our fair share of the fuzzy little bastids. From one that’s too smart for her own good(She REALLY likes to open things-Drawers, cabinets, closet doors of the bi-fold variety) to one that is so damn inbred that I affectionately refer to him as the Pilsbury Dough Boy(cross-eyed and dumb as a post) Every one of them is a joy and a total pain in the arse, but we would miss them if they were gone!

lol check out this guys IG stories for proof: https://www.instagram.com/morganmaassen/

his dog pics only go in stories, not in his feed

That one says it all @cooper1

Hell, rub a cat the right way and they’ll drool too!

3 years ago I got a cat. Normally I would have picked a kitten but this one was just too cute.

I don’t regret it, but this cat acts like a human baby/toddler with some dog like behavior lol.

When he gets tired he won’t stop bugging me till I go with him in the bedroom. Lay down tug him in under his own blanket and pet him till he’s asleep.

When I get off work and come home, he sits like a dog next to the door, making noise and jumping up and down till I sit down and pet him.

This are just a couple examples, but yes if I could put a pacifier in his mouth and would carry him around, he probably be more happy Lol.

My Mokee as a kitten and current. 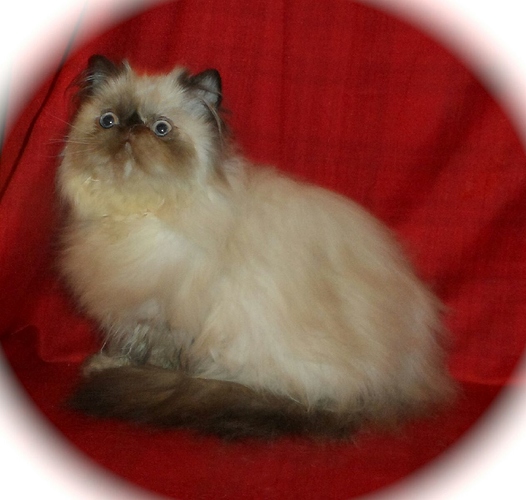 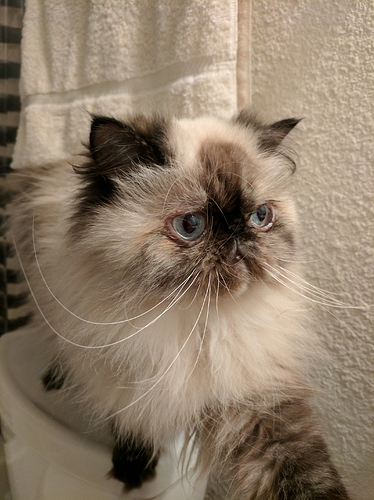 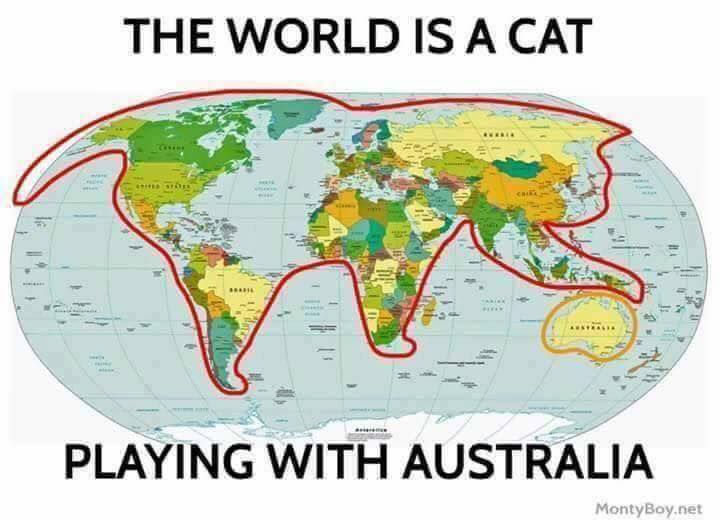 I like cats. But I have severe reactions to their dander especially airborne dander. My lungs seize up and breathing is a bitch. I’ve walked into houses I’ve never been in before and know immediately if there are cats present, without ever seeing one.

Personally I’m really more of a dog person, but living out in the country side, I know how fast and how severely you can get invaded by mice, so currently I’m living together with two cats, both excellent mouse catchers. (Though sometimes they drag them in, play with them for a while, and then let them escape

Though sometimes they drag them in, play with them for a while, and then let them escape

Reminds of a friends cats . They killed anything in the yard. But if the mouse or chipmunk made it inside the house. They literally would share their food with them…

Elsie, one of our blind cats, having a coffee with me on the back porch. I think she’s awake. Not sure. She looks the same awake or napping. No pity needed for this one. She’s the biggest trouble maker of the bunch (5 rescues here). She chases and wrestles with the other cats. Flies all over the house, up & down the stairs. Has heat seeking radar type hearing. She can hear an ant walking over carpeting (no joke). Flying insects don’t stand a chance. They’re dead meat, once she starts tracking them. 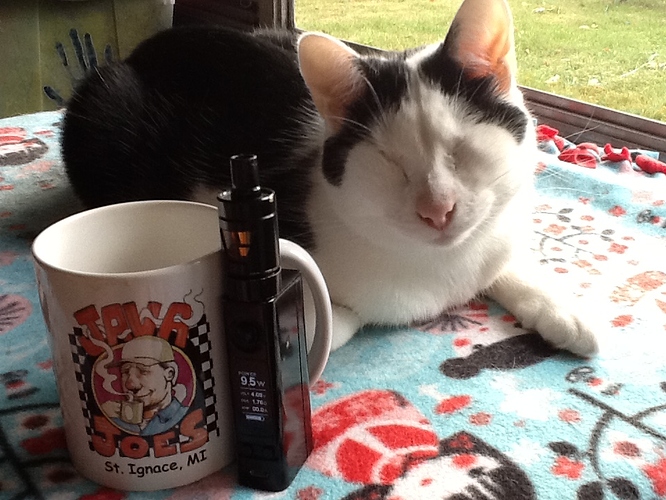 OUTSTANDING @d_fabes We are down to a lowly 4 rescues at this point, but had a few more at one point. GREAT that you’re taking care of those guys, and giving them a GREAT home. Very nice. 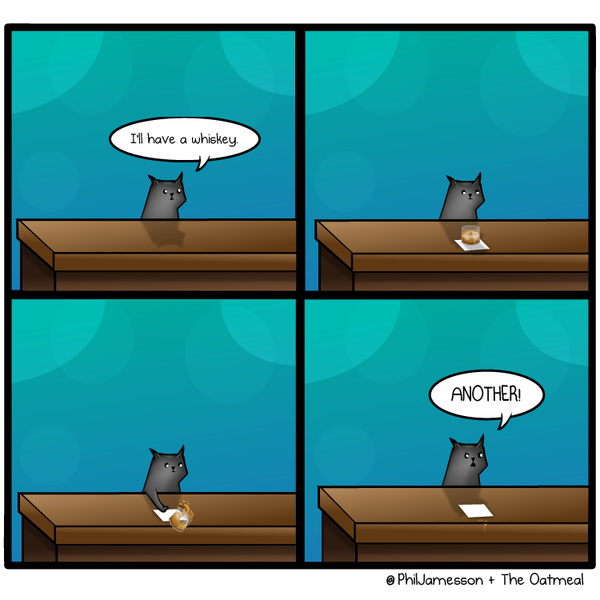 The links are equally cool and worth a look IMO.

We’ve got a blind kitty as well, unfortunately he’s on the other end of the functional spectrum. He’s almost 19, FIV+ and blind as a bat due to glaucoma but still somehow manages to make it to the food bowls, the watering fountain and (most importantly) the litter box. He pinballs through the house, banging off of walls and the occasional cat butt. When he sleeps, about 90% of the time it’s with his eyes open-Gives me the creeps something fierce.