I’ve never vaped anything this savory but have always fancied it. Cheese & Onion has always been my favorite sandwich filling so maybe it will make a nice vape?

I can get the flavoring easily enough but not sure if it’s worth it. The lack of savory recipes on ELR kinda tells me not to bother. What do you think? 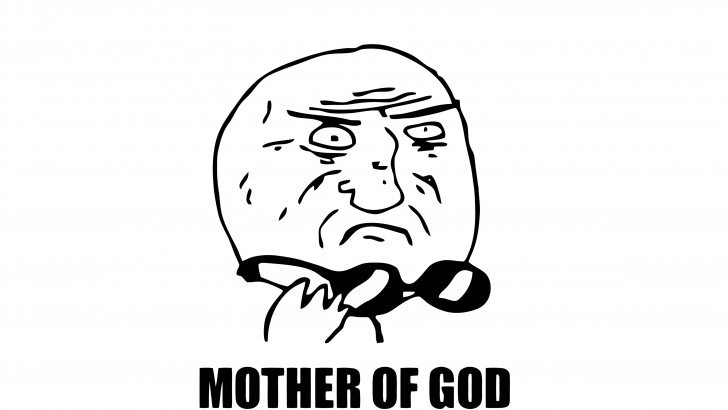 we can do memes on here? !!! haha, nothing would stop by but… film your first test hit for recreational and science research purposes.

I’m going for it. Ordered the flavouring and will arrive on Tuesday. I"m a bit baffled on the steep time… 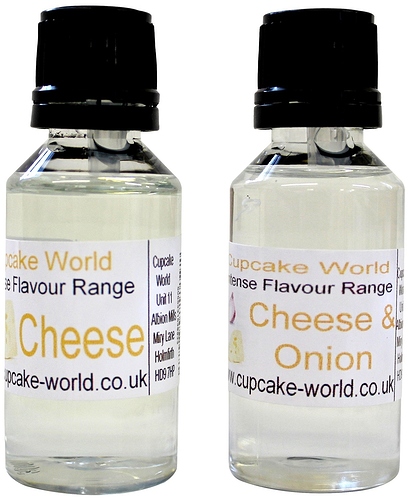 Please let us know how it goes. I guess I’m going to call you brave with one caveat… if you stealth vape that stuff in a bathroom I shudder to think about the looks you will get.

Well, if you’re going to jump…might as well go all the way! 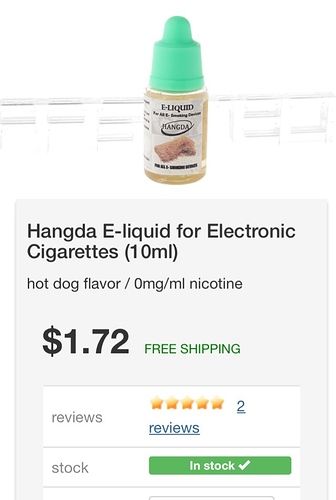 I’ll see if can find some green relish, mustard, celery salt, tomato, pickle and sport peppers to make it a “drag it through the garden” hotdog vape! 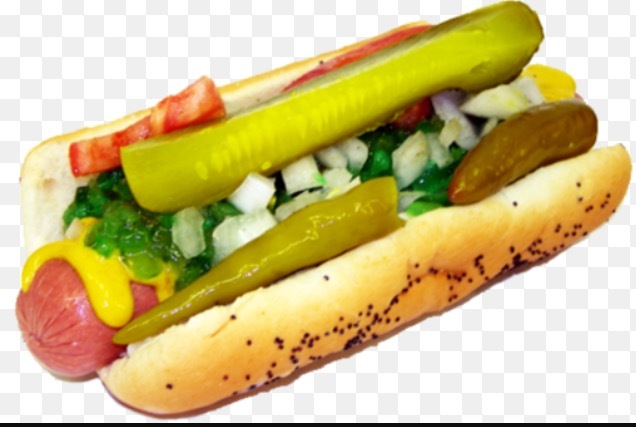 You can call it “The Windy City”. Wait until pigs fly… I heard someone tried pizza once, and only ONCE!

I also heard there used to be one called “Crab Juice”… Some of the videos are quite funny… Perhaps you can record yourself when you try it?

Hopefully it will have arrived by the time I get home. I may not mix it tonight but I’ll have time tomorrow

I cant believe it.

This I HAVE to see!

I find this thread both disturbing and interesting at the same time. As if my tiny brain needed anymore confusion…

Well at least it’s not a Cobb Salad, huh @Flavor_Alchemist ?

Actually I can’t get my mind around many savory flavors for vapes, although perhaps Tobacco falls into that category. Who’s to say what is normal when you’re vaporizing liquid and inhaling it anyway! Right?

Be that as it may, the boldest idea I’ve had so far is Chocolate and Cayenne, although I’ve yet to pursue it. Still I want to. Every other week or so my wife will bring me home a Lindt Chocolate Chili candy bar. I love those and think it would make a fantastic vape. The one thing I would like though is if it were sweeter. I think hot/sweet goes great together.

Ok I’m going to mix this on Thursday as I’ve just ordered a new webcam and mini tripod so I can film the process.

The concentrate actually smells nice, very much like these I find this thread both disturbing and interesting at the same time. As if my tiny brain needed anymore confusion…

But you are going to have to dehydrate both Cheese and Onion.

I was gonna make a joke about a Ghost Pepper vape as a Part2, then realized someone would actually do it and die and I’d get all the credit. [disclaimer] Kids? Don’t vape Ghost Peppers, it’s bad [eyeroll] However… Cheese and Onion? no video, didn’'t happen [even more emojis here]

I did see a bacon vape flavoring… First there were cereal vapes and custards and yogurts, what now fondues? Heh can’t wait for FlavourArt Italy to develop their Reggiano vaping line …Parmigiano …Prosciutto