9 Research Studies That Will Silence The Vape Haters

Vapers run into skeptics every day. What if we took the time to explain the truth, using high-quality, peer-reviewed science?

Yep. More slanted junk science from “Doctors” who are automatically given carte blanch by some, due to the fact that “They’re a doctor!!”

“Both the lead author and the senior author of the study disclosed that they have received funding from Pfizer,” writes Siegel. “The senior author also disclosed having received honoraria and consulting fees from Johnson & Johnson, Pfizer, and NABI Pharmaceuticals.”

Yet some moron, somewhere, will undoubtedly share the “original report” on social media…

I really hate seeing things like this…people need to be posting more of the good studies, like the ones that sparked this article…

This question seems of even more importance lately, as more and more counties, cities and now National Parks are banning the use of e-cigarettes.

people need to be posting more of the good studies

I agree that we need more positive studies to come out, but ignoring blatant lies by doctors who get paid by Big Pharma isn’t very wise either. It’s total BS and people need to know that too.

It’s total BS and people need to know that too.

“These are significant conflicts of interest because all of these pharmaceutical companies are developing or marketing smoking cessation products,” he added. “They stand to lose financially if e-cigarettes are found to be effective cessation products. Therefore, these conflicts of interest create an appearance that the apparent bias in the interpretation of study results and in the design of the study itself may be related to financial interests in these pharmaceutical companies.”

Chantix alone generates Pfizer over $600 million in revenue each year.

It’s no wonder why Pfizer-funded health activist groups have been so willing to endorse Chantix while demonizing vaping.

Here’s an interesting little article to go along with this thread: 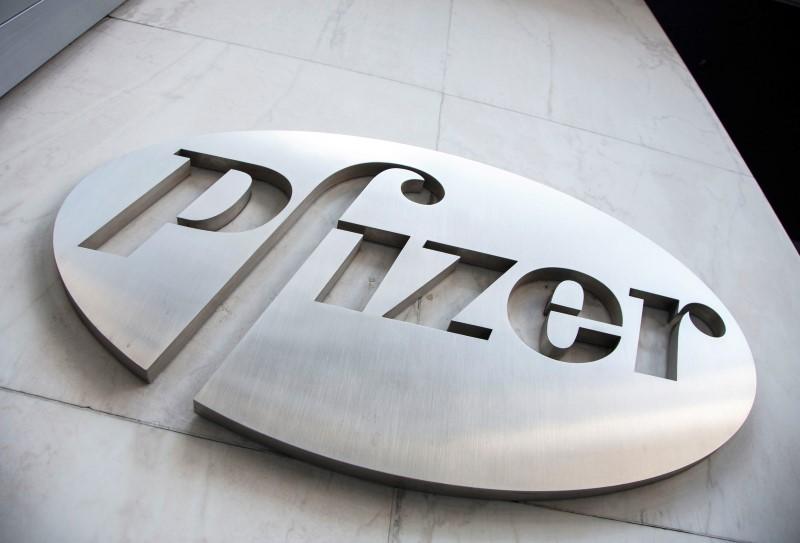 Pfizer Inc's trial data on Chantix, a drug to help people quit smoking, failed to impress U.S. Food and Drug Administration scientists, in a blow to the company's attempts to have a serious warning removed from the drug's label.

This is like the popcorn lung claims. Noone has popcorn lung, except the people from the popcorn factory. My brother saw something about it so he drones on and on about it until i tell him the chemical they are concerned about is actually present in higher concentrations in his cigarettes. Then he shuts his face hole.

Chantix is just EVIL… maybe you quit smoking but maybe you just have psychotic episodes. I took chantix and after a couple weeks I was having very violent thoughts I wouldnt wish that drug on my worst enemy… I cant believe its still on the market to be honest… the possible side effects ARE NOT WORTH IT

Umm you haven’t seen me when I run out of Bavarian Cream.

I like vaping360 articles, even if most of them piss me off. They’re quite informative.

Here are some (disturbingly) interesting stats…

This statistic displays the oncology products (cancer drugs) worldwide ranked by projected revenue in 2022, and their revenues in 2016. The drug Opdivo from Bristol-Myers and Squibb is expected to generate around 10 billion U.S. dollars in revenue in...


I’m a little confused though… When they say “revenue in million dollars US”, do they mean theres actually 6 noughts on the end of these numbers??
If so… fuuuuuuuck!
If not, theres still many millions of reasons for big pharma to want to kill vaping …& pay dodgy doctors to do it!
3 Likes
SthrnMixer September 19, 2016, 12:04am #14

Chantix is just EVIL… maybe you quit smoking but maybe you just have psychotic episodes.

It took about 4 days on Chantix for me to start feeling weird. Then the dreams. OMG I’ve never dreamed so much and was quite disturbed to learn what lied in the deepest recesses of my psyche. Then, when I quit taking it, it took nearly 2 weeks before I felt normal again. The cherry on top? It didn’t do shit to help me quit smoking or to even curb the urge.

Grimmgreen had this up on his site.

Good video…thanks for the share. So one of the “up next” on YouTube was this one. Not related to the subject but immensely entertaining just the same. John Oliver is hilarious.

Classic!! Thx for that.

Awesome. He is brilliant. Actually got to see him perform live last weekend on my birthday.

I never quit using it either took me a full 2 weeks before I realized something was wrong and it was the chantix doing it.