Thanks! I can now stop searching for Cookie (Biscotto)

Was this the original name of the flavor? Maybe the Italian name?

I have seen it mentioned both ways.I always thought , probably wrong, since biscotto is Italian for cookie it just depended on where the flavor was sold as to how it was labeled.

Yup I agree. Depends on where you bought it with regards to the labeling and name. Hence why if you buy direct from FA the names are more directed to the Italian crowd…but I feel gives it a better description.

When I think American cookie i think chocolate chip cookie without the chocolate. Totally not biscotti which is a difference flavor.

I guess I could be wrong. It was always cookie until @daath changed it on ELR. He uses a lot of FA , maybe he will know if there’s 2. The FA site only shows 1 cookie. 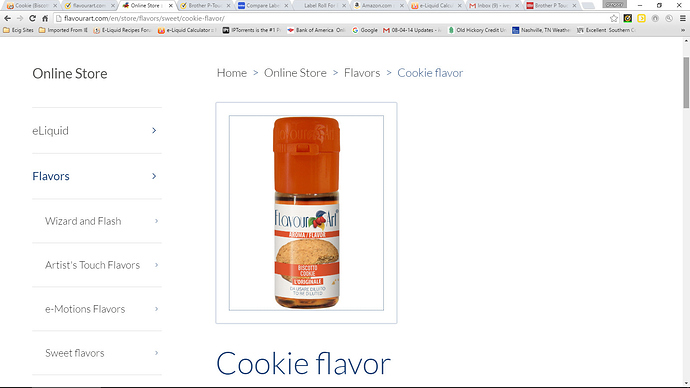 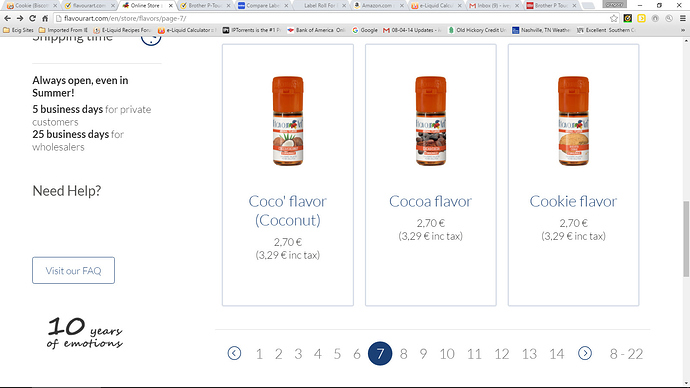 No Biscotti at all 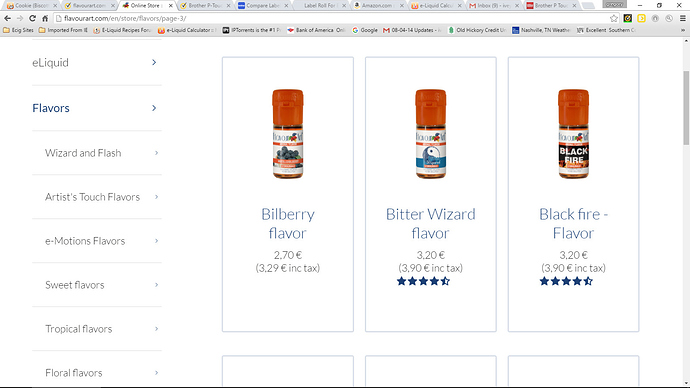 No, no, you’re right - There’s only one Cookie (Biscotto) (FA) - The vendors that rebottle sometimes change the names a little, like leave out part of the real name…

That’s a good thing then… one less flavor to buy

That Biscotto bull can really confuse someone new, like me, and it did, until now. Thank you. I think Wayne started the biscotto thing. Those people who have it on there recipes need to fix it. FW does has a biscotti. There is no such thing as a biscotto. Thank you.

That confused me also. I’ve found there are quite a few flavors that have different names once they get to the States. The pic is from the FlavourArt site 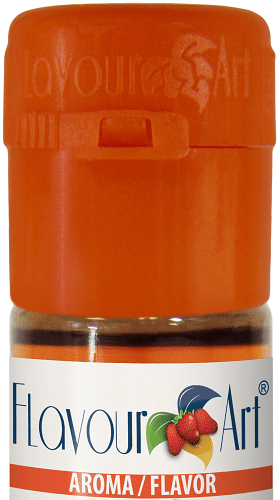 And now i can stop doing the same. I was just getting ready to post this same question and this wonderful second window popped up with a link to this one. Nice job forum maker(s) A++