I just aquired a new Cuboid Tap from Joyetech, with a ProCore Aries Atomizer… 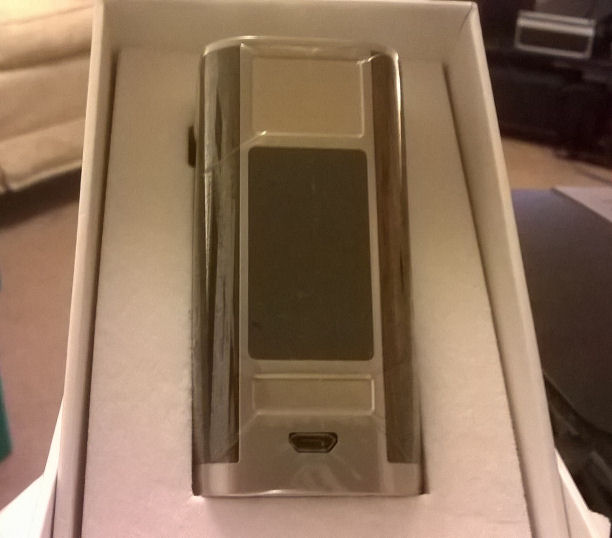 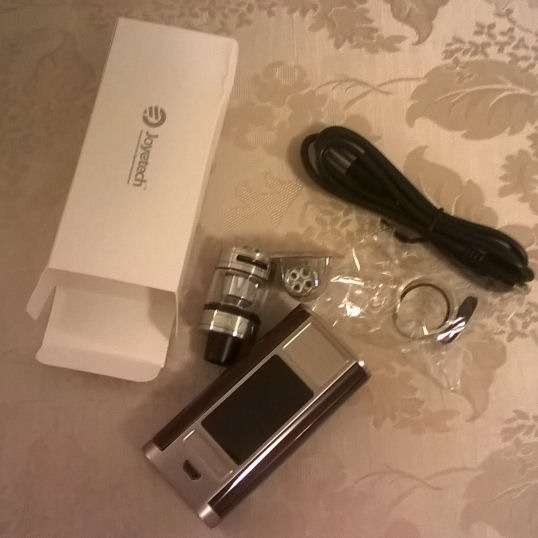 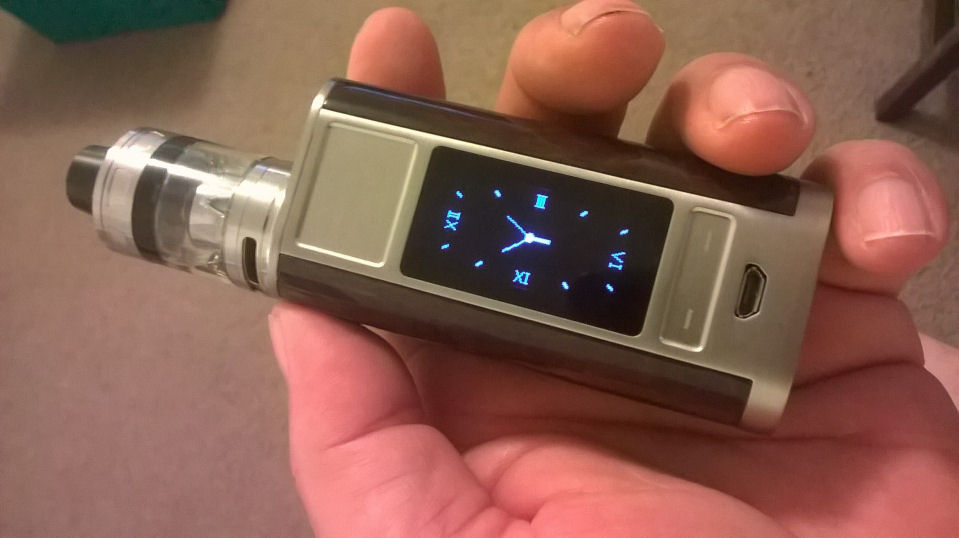 47_Pro.jpg959×538 56.2 KB
I’m not sure how long its going to take me to get used to the slightly different controls, and if I pick it up wrong it fires, but this is a nice BAF tank with great flavor
The coil that came pre-installed is fantastic, I just messed with it and found a nice vape at 38.5W, this coil produces smooth and delicious vapor.
This is the perfect mod for vapers who are outgrowing their beginner starter kit and want a truly unique device.
12 Likes
GlycerinHack May 17, 2017, 1:51am #2

I’m at that same point as well as my Laisimo L1 just died and needs replaced. Still have others but wanted a similar one to my Alien. Damn decisions,ugh.

Looks nice, but hands down the worst regulated device i ever owned was the joytech cuboid 150w, nothing but trouble, i stick to mechs these days but be interested in an update when you have had it a while.

That’s a shame. I was one of the lucky people that got a Cuboid with zero issues. It was a great mod and lasted me over a year. I ended up gifting it to a friend that started vaping. I really enjoyed it.

How’s the flavor on the coil?

Flavor is pretty good, i give it a 4 (out of five)
and also a 4 on vapor production.
take a look at my spare coil in the pic… that is a ProC4 0.15ohm they rate at 50-110W
The coil that was preinstalled is a ProC1 0.4ohm 40-80W
They have single, dual, triple, and quad coils for the Aries in assorted sub ohms
And they have the same easy to rewick design as the Crown1 and the Starre Pure.

You are awesome for being so detailed! How much did you pay for that little beauty and where did you get it? I’m assuming 2 batteries in there?

Wow! I found the kit on pre-order at vapenw.com for 75.00 if you want the crazy colors. They have it at myvaporstore.com ready to go for 79.00

I really want one but that tank only holds 4ML. It uses my baby beast coils though, that’s a plus!

did you pay for that little beauty 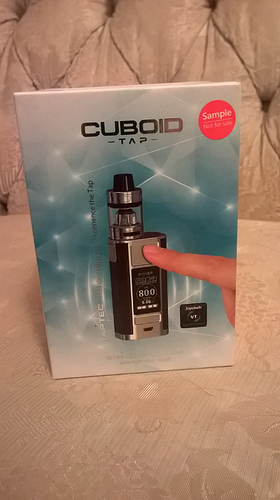 I agree my cuboid is over 2 years old and used every day. The coating worn off where I hold it but it’s the only mod I’ve had that’s lasted.
I think they are brilliant

Designed as an all-round atomizer with its handy flip-to-open top cap, the ProCore Remix was meant to be used as an RTA, RDA or sub-ohm atomizer as you prefer.

I got to say, I’m very disappointed with the Tap. The fire button is awful, it sticks in sometimes, as in when you’re clicking it the corner catches and it doesn’t pop out. I’m guessing it’s the paint or coating.
I’ll have a look at it when I get time.

I have not had an issue like that with the TAP’s fire button. I noticed the touch to fire button is awkward for me, so I disable it and just use the side button.

I like my cuboid but don’t often vape it due to the sharp edginess of the corners and the way I hold my mods. That said it is still going strong (had it about a month after it first came out), I use it when one of my other daily bangers is occupied with some atty I am still vaping. It’s not in regular rotation but not retired yet.

As it came from china for just over £30 I thought I’d just take it apart.
With a sharp knife I scraped the coating around the fire button housing, put it back together and she’s a Winner. Works perfect. I disabled that Taptic button. It’s not consistent enough.
But it’s now working fine