Dan the Man and the Luxe - S

Do you know what is kinda funny? I just noticed that I did not say Vaporesso at all. Not one time LOL

Just an observation, but you look like Dennis The Menace’s neighbor

I might have fast forwarded to check out the temper tantrum LOL. Great vid, review, and details and … 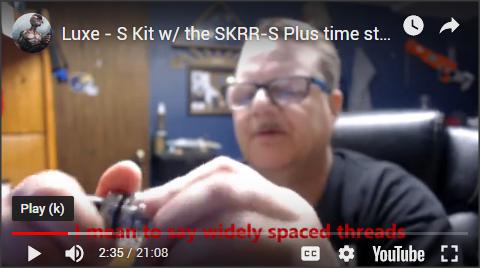 Nice choice of music (upbeat always adds to the anticipation factor IMO). And it didn’t go so long as to be annoying (where I’ve seen others that make me want to change the channel before they even get started…)

Yep, nice job Dan. I replied to @Steampugs review of this mod so no need to do it here. One thing tho…when you have a tantrum and hit the table, you gotta pound it! Make stuff fly up in the air!

@Sprkslfly Thanks for that, I was thinking it was just a tad too long but I couldn’t cut it anymore and I know what you mean, I have stopped watching because of a too long into also.

@TorturedZen My 11 yr. old nephew saw my so-called tantrum and laughed at me. He wanted to know if he could show me a real one… Besides, it was 0500 and the whole house was still asleep. The last thing I want to do is wake up a den of Lioness’. 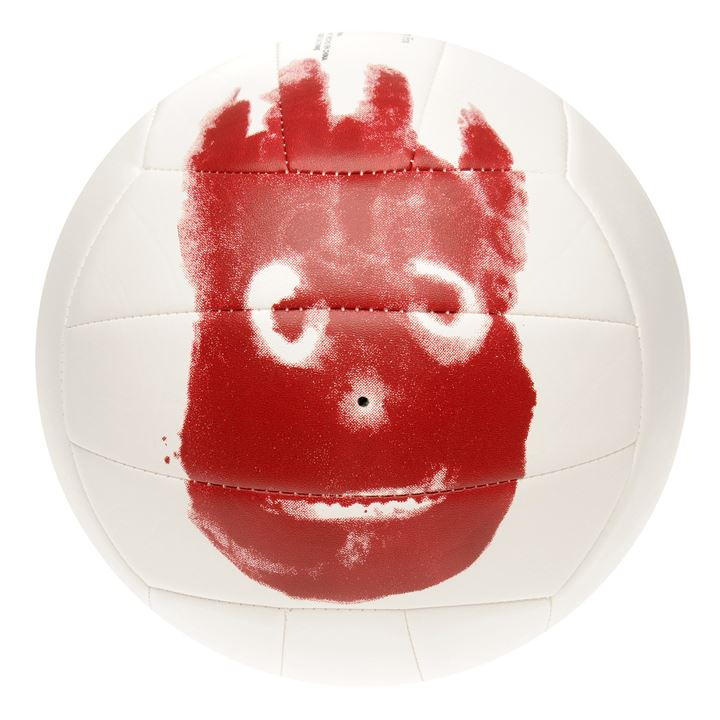 The movie Castaway-Tom Hanks named a volleyball Mr. Wilson, who was Dennis’s neighbor.

OOHHH I see. I went and watched Castaway for the first time. Weird movie.

Thanks for your review!