Dan The Man Building a Computer?

I am obviously quite green

Get and read all of the documentation relating to the boot-time “BIOS” settings before messing around. Only change settings if you understand what the results of any changes mean. Diagnostics? Windoze?

Class 20 drives denoted mainstream SATA SSDs. These are the typical SSDs found in many client platforms and are suitable for workstation customers who want quiet, fast, and reliable drives but don’t necessarily need the highest performance.

Class 30 drives represent the highest performing SATA SSDs. Initially when we introduced the classification system, there were quite many models of Class 30 SSD, but due to a number of factors including manufacturing costs and increasing performance of TLC-based drives, there are very few Class 30 drives today. Workstation users desiring higher performance than Class 20 should look to NVMe devices.

Class 40 drives are predominantly mainstream NVMe devices that incorporate TLC flash. There are a significant number of different models available in Class 40, which tends to lead to performance variation as newer generations replace older generations.

Class 50 drives are the highest performing SSDs offered on Precision workstations. They provide some significant performance gains over Class 40. Many are based on MLC flash, while some incorporate newer, faster technologies such as 3D Xpoint.

We’re trying to walk him through the difference between a USB port and a DisplayPort connector, and you wanna lead him off into NVMe land??
C’mon man.

I thought he was joking earlier about the USB port… Clearly (now) he was not.

Let’s keep this on target, and as BASIC as possible please.

C’mon man. … Let’s keep this on target, and as BASIC as possible please.

I was hoping that others (such as your good self) might be there for him, regarding the accompanying rigors. Was being a bit sarcastic (about the NVMe SSDs), I suppose. Regards to your kind expertise. I think that I have provided some meaningful information on this thread. That’s all. Good luck to you all !

So what are HDR-ready display port 1.4 used for? 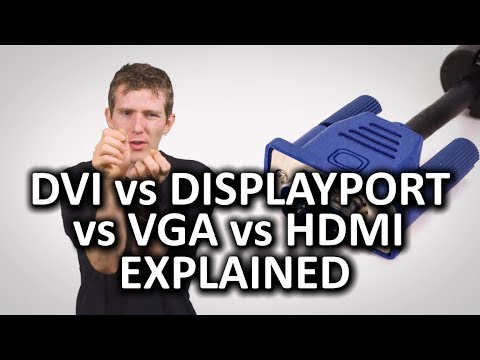 The part about DisplayPort starts at 2m50s.
You really should watch the whole thing though.

The DisplayPort is what you’re mistakenly calling USB.

Ok so maybe they aren’t USB. So what are HDR-ready display port 1.4 used for?

In the order of the food chain from LOWEST to HIGHEST performance:

I thought he was joking earlier about the USB port… Clearly (now) he was not .

Well to be fair @Sprkslfly, shit HAS gotten MORE complex, than the old “Any Old VGA will do” plug ins.

@Dan_the_Man, you’re doing good. Take a CLOSE look at the connections on the back. May LOOK like a USB, but …

I am obviously quite green

Yes, I went and looked it up and watched the video. LOL, it is basically common sense, which it seems I don’t have much of. Well, I got that part figured out anyway.

As for the NVMe, I don’t have the cash for that yet. A question though, the MB has two ports for an NVMe, does that mean I can use two of them or do they have two ports for convenience?

Dan what MB you running ?

I think playstation just came out with a remastered Descent if I am not mistaking.

Need some advice my friends and maybe even more than advice.

What I really need to know is how to make sure my PC is running efficiently. Do I need to overclock? or do anything with the GPU?

I just learned about overclocking. Some say don’t need to and others say yes you should.

Dude, I’m just in awe that you are building a computer. I can’t even fix minor things

I watched and read a LOT of material and still need help and am grateful that I can get it.

Don’t worry about the air getting out of the enclosure if you’re pumping it in wit 2 fans. Just install a program to watch your temperatures but I’m sure it will be fine if you don’t have 110 degrees in the room.
With the efficiency and overclocking… I would first make sure it runs on the specs it’s supposed to. So make sure it runs on the Mhz it’s supposed to and that the RAM is set correctly in the bios. As long as you don’t have a killer application which is hungry for more power then you can think about it but to be honest, your cpu is not bad at all so I’d give it a go first and monitor the temps. That’s a good indicator for the work it’s doing.

Dont worry about overclocking for now if I were you. Just make sure everything running smoothly.

Agree - OC not necessary - but if you want, here is a review where they go through overclocking that particular CPU:

We again review a six-core model Ryzen 5 3600 processor, you know, the one without an X. It's 200 Mhz slower on the base and turbo clocks, but a whopping 50 bucks cheaper. Worth it?... Overclocking and tweaking

(Although you want a positive pressure inside the case) 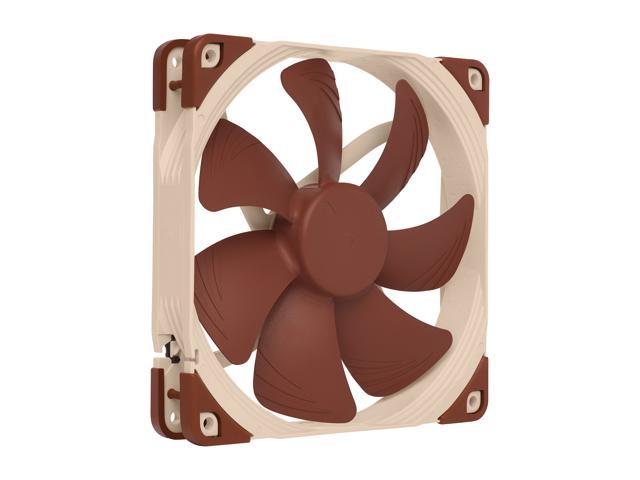 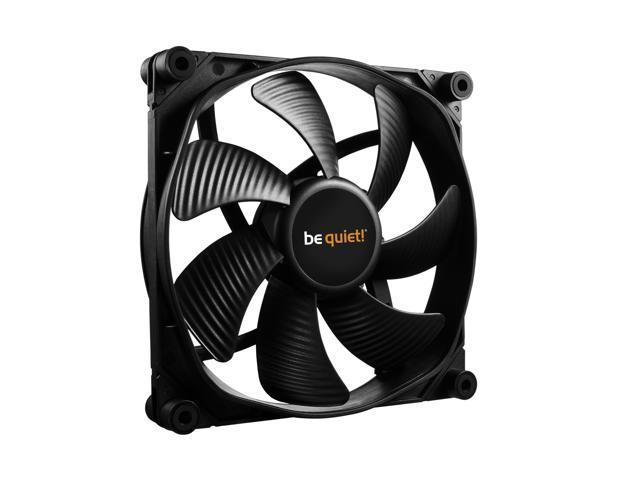 It’s usually a 140mm fan in the rear… What case are you using?