Was looking to buy some German Flavors from VapersTek and stumbled across the following:

Before a German Flavors Liquid is ready for market, it has already successfully passed a variety of tests and tastings to meet our demands. Quality assurance and requirements in relation to specific products are becoming increasingly important. Therefore, we source only quality, raw materials for our Liquids. Our producers are certified and must meet detailed specifications regarding the raw materials so we can guarantee consistent, high quality Liquid. All analysis certifications are available.

We hereby confirm that the evaporator fluids (Liquids) offered for sale are developed, manufactured and released for use in food by German and European suppliers according to Aromas Regulation (EC) No. 1334/2008. We use HACCP Guidelines regarding hygienic production and bottling to ensure accurate filling volume of Liquids. All components are processed under the highest quality standards and tested and approved for consumption. Each product is labeled with an expiration date, batch number and complete hazard identification on immediate packaging. The closures of our Liquid bottles are secured with a child safety lock.

Propylene glycol (E-1520) is approved in the EU as a food additive, inclusion in medical products and as a carrier for flavors.

Glycerin (E-422) is approved in the EU as a food additive because of its water-binding properties and is used for moisturizing in cosmetics.

The flavors we use are effective, efficient and of very high quality.They are certified and comply with the German Registration Regulation (EC) No. 1334/2008 of 16.12.2008 on flavorings and certain food ingredients with flavoring properties for use in and on foods. Flavors with known harmfulness / inhalation toxicity are not applicable.

We Expressly Waive Diacetyl research showing that diacetyl promotes various aspects of amyloid-beta aggregation associated with Alzheimer’s disease. Therefore, flavorings with diacetyl or related diketones are not used in our products.

Diacetyl (DA), an ubiquitous butter-flavoring agent, was found to influence several aspects of amyloid-β (Aβ) aggregation--one of the two primary pathologies associated with Alzheimer's disease. Thioflavin T fluorescence and circular dichroism spectroscopic measurements revealed that DA accelerates Aβ¹⁻⁴² aggregation into soluble and ultimately insoluble β-pleated sheet structures. DA was found to covalently bind to Arg⁵ of Aβ¹⁻⁴² through proteolytic digestion-mass spectrometric experiments. These biophysical and chemical effects translated into the potentiation of Aβ¹⁻⁴² cytotoxicity by DA toward SH-SY5Y cells in culture. DA easily traversed through a MDR1-MDCK cell monolayer, an in vitro model of the blood-brain barrier. Additionally, DA was found not only to be resistant to but also inhibitory toward glyoxalase I, the primary initiator of detoxification of amyloid-promoting reactive dicarbonyl species that are generated naturally in large amounts by neuronal tissue. In light of the chronic exposure of industry workers to DA, this study raises the troubling possibility of long-term neurological toxicity mediated by DA. 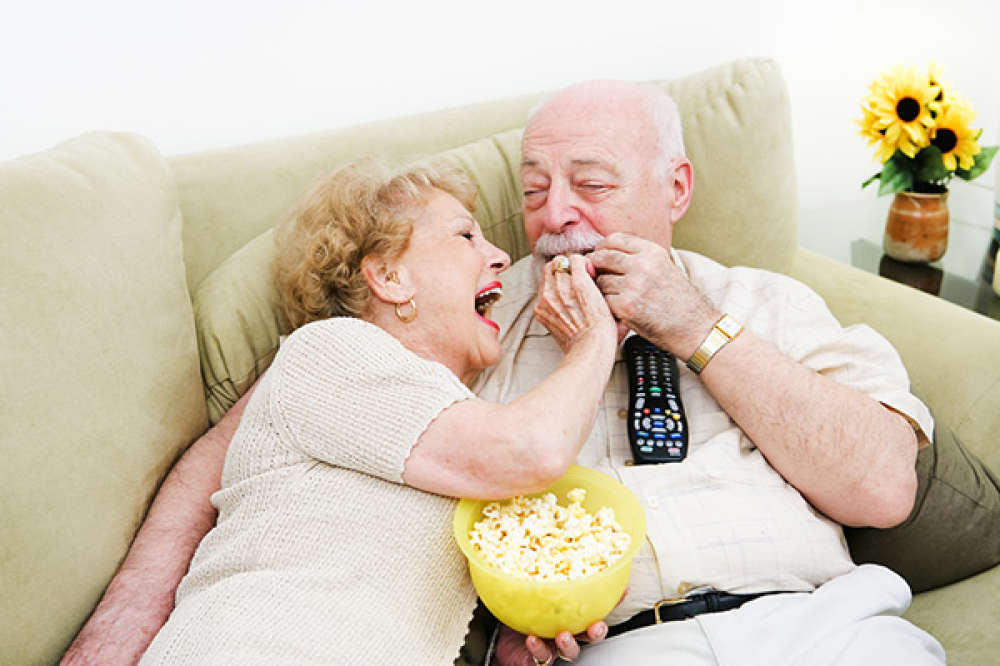 Diacetyl is a additive found in many popular foods, including popcorn, but research speculates it is directly linked to protein buildup in Alzheimer's sufferers.

Not surprising. Damn near everything that tastes good is bad for you.

Well … it’s a good story to scare people, but do not forget one thing: back in the days when we were smoking, we were consuming a heck of a lot more diacetyl than we do now. It’s all about harm reduction, right?

That being said… my great grandmother got alzheimers, my grandmother and her sister too, so it’s running in the family. Women are more likely to attract the disease but that by no means is a guarantee that I won’t get it.

Even if I stop vaping diacetyl, I’ll still have my proper intake with food, so will it really make a big difference if I’d leave my occasional custard or butter vape?

One thing is for sure, even though I’ve been off cigarettes for a year and a half now, take my vape away and I’m back on the stinkies… so no, you’re not worrying me with this. There will always be something that will make us die slowly. And I think I’d rather die from Alzheimer’s than from lung cancer, or even a heart attack or stroke when I’m in my late 40’s, early 50’s.

Not saying it’s true or false, but keep in mind, Germany does have a lot of laws and regulations.

I say that all the time, that specific products can’t be marked as a other product in the same category, if product x doesn’t meet purity and/or other certain aspects that product Y might have, hence it can’t be called/named as such.

If there’s a 0.00001% chance, that diacetyl could be the cause of Alzheimer’s, the German law requires a manufacturer/business to point that out.

Also German businesses are very competitive, meaning if a company doesn’t use such ingredient most likely it’s one of the slogans used in their advertising campaign.

Again I’m not sure if there’s any truth to it, but I would take it with a grain of salt, putting it in the same category as products advertised here in the US as organic or “super” foods.

I mean we’re using kale in Germany since hundred of years, one of the vegetables that survives our winters or an early frost. It’s cheap and you find it everywhere during fall.

Here in the US it’s a super food, sold at ridiculous prices at whole foods or sprouts. Is it better? No it’s the same damn dark green plant we sell in europe.

But in Europe or particular Germany it can’t be advertised as super food, here however Mike, Frank and Jose can run a “study” in their basement and are allowed to mark it as such.

Are you going to eat it from now on? Probably not, same with the flavors, one is marked as such the other isnt. Does that make either flavor better or healthier? Doubt it lol.