Did they ever make a single coil deck for the TFV8?

Ive got some baby and big baby tanks and i hate the dual coil build decks. Did Smok or anyone make a single coil deck that is compatible?

Ive also got some V8 Cloud Beasts but they are unusable to me, i dont vape at enough wattage for something like that.

I have some of those Dual coil RBA’s also. Never saw a single that fit the BBB tank.
They did make a single coil for one of the bigger tanks but I can’t remember which one.
I saw it available a little over a year ago.
P.S. I’ll drop your bottles at the PO Saturday.

Well shit, that kinda sucks. The TFV4 had a single coil deck but i cant get the fucker to stop leaking and ive been trying for years now! lol.

Thank you, kindly for the bottles and the mods. I got into the squonk thing very late in the game but now i dont like vaping without them.

Not that I’m aware of but there is always this option. 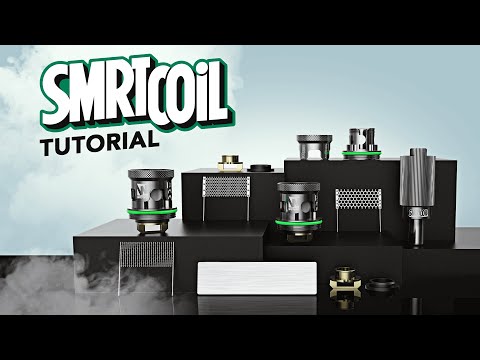 I also have two of those huge Smok Cloud Beast King tanks that I bought cheaply second hand with their RBA’s and don’t like them either, they are way too airy and don’t perform well at anything south of 80-100 watts. I like my wattage at around 50-60 give or take a bit.

Hey I believe the V12 smok is single coil or can be built that way. Don’t quote me on that. …(I’ve been wrong once or twice before in my lifetime)

. But it’s got a huge 7ml tank with it so you got a all day favourite juice I hope

For the TFV8 tank
The RBA16 was the dual coil deck,
The RBA8 was the single coil deck

Edit, oh I see you have the Baby Beast, think these rba’s fit the Cloud Beast. I’ll have to pull out my Smok tanks haven’t used any in a long time…

That SMRT thingy looks like a possible solution, thank you for the info. L:ooks like i will have to wait until we finishing moving, only place i can get one delivered from is over in China.

Do you like mesh coils? Wotofo SMRT coils are also made to fit the Big Baby. They are rebuildable mesh heads. The Wotofo SMRT Rebuildable Coil Kit is a complete solution for vaping enthusiasts who love customizing their experience, providing you with everything you need. Buy Now!

The TFV4 had a single coil deck but i cant get the fucker to stop leaking and ive been trying for years now! lol.

And it will never happen, the oring is faulty. Their Clapton coil Deck worked flawlessly. I still have it but just haven’t used it in years.

I think that is the same one from the video up in this post? Ill have to wait for after our move and do a little more research on the mesh material but it seems like a good option.

The baby and big baby were two of my favorite subohm tanks. I still have about 11 coils for them so im just looking for a long term solution.

There were numerous vids and other complaints about the original TFV4 deck. They corrected the issue on the consecutive ones. Iirc, it wasn’t just a matter of swapping out orings.

That sounds like a bitch! @muth
That’s why I have 10 rda’s but still use my profile. It’s safe. No spitback or bullshit. Just clouds n flavor!

That’s one thing that I can’t stand, I’m always afraid it will knacker my mods if it gets into the 510. I loved the flavour on my Steam Crave Aromamizer Lite 1.5 but it was a bitch for leaking due to the wobbly loose airflow ring so I’ve stopped using it, it’s such a shame because that is a real flavour banger.

I think you are right about the single coil deck being for the Cloud Beast. I could never understand why they would make a single coil deck for such a big atomiser that needed such high wattages yet they didn’t for the much smaller Baby Beast tanks.

Ive collected RBAs for years so I have some input. For a long time one of the only that worked (for most baby beast coil tanks) was one Ijoy made. It was for a tank called the Exo S (I think)? Here’s the tank: 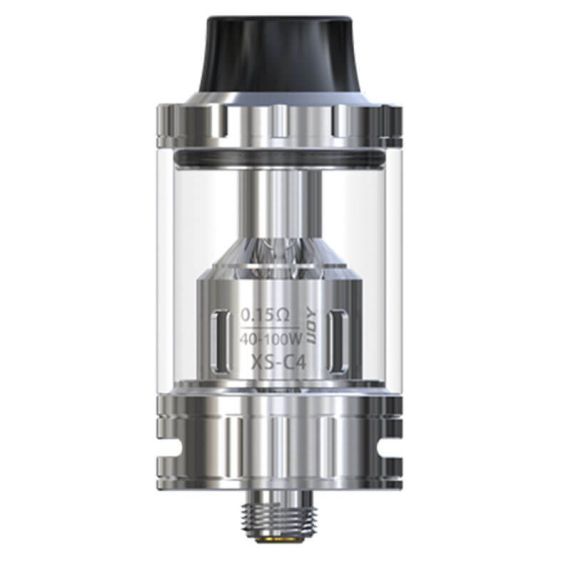 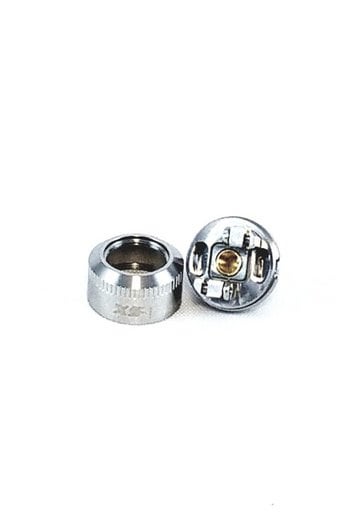 Eightvape had them on sale for two bucks for the longest time. I don’t think people knew what they’d fit so I started posting about it. It works well but the airflow is a bit restrictive.

More recently this one was created by Wotofo for their nexMINI subohm tanks: I’ve bought a few of those and tried one out for a while. They’re not built very solid. Those screws are friggen tiiiiny and Phillips head. The one I was using had resistance jumping issues too. I wish they were built a little more solidly but there’s not much room to work with being the size of a baby beast coil.

Those two are the only traditional single coil RBAs for Baby Beast coil tanks I know of. There was another tank but it’s RBA wasn’t compatible with others. I don’t recall the name just now. Edit: It was the Advken Dominator. It could use BB coils or it’s own single coil RBA.

The resistance jumping issue is the problem i have with the V12 Prince rba. So annoying. Thank you so much for the info. I reckon i should save the last few M2 coils i have and rebuilt them, just in case.

My main complaint with those is the massive air slot (right down the middle) for both coils. It just wasn’t a great design as far as directing airflow. I saw somebody jam a piece of ceramic in the center making it a bit more efficient. I haven’t used one in a long time but don’t recall resistance issues. I’m guessing some were good, others bad.

The V8 Baby RBAs we’re my favorite out of all of them. They didn’t have massive airflow like the bigger tanks, and performed well with simpler wires. The height caused compatibility problems but I figured out ways to use it for a lot of popular tanks. I have lots of tanks, and just checked glasses until I found one that worked

I have like five of RBA’S. Didn’t have resistance issues. Your welcome to a couple of em.