Did you buy a mod you THOUGHT you loved, but found out you DIDN'T?

Was going over my stockpile of mods and thought, “Yeah, this one, and that one, didn’t really work out”. Sometimes you gotta own it for awhile before you know LOL. Maybe you bought into the hype, a review, new release frenzy, etc.

A bit ago saw the new Limitless Mod Co. Arms Race mod and had to have it. 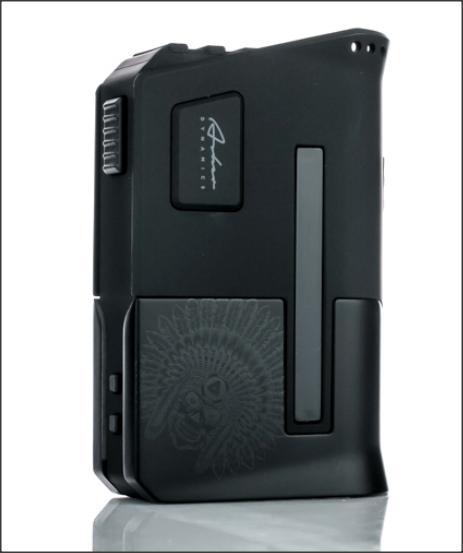 Modeled after a 5.56 magazine where you can slap the bottom onto the mod like slamming a magazine in looked different. Mod worked great initially with no issues but after a bit started finding out some short comings. The biggest issue was the metal slide latch on bottom piece which mated with a plastic slot on the mod. After a few battery replacements it became obvious that the metal slide latch was stronger than the plastic slot it went into, causing the entire bottom metal piece stopping from latching, closing, and wouldn’t fire, wouldn’t stay closed. 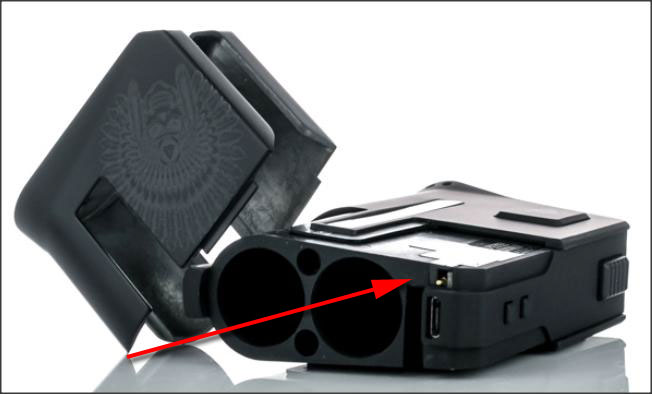 Had to pray, and re-work the small plastic tab on the bottom of the mod which was getting deformed by the metal sliding latch. Got lucky with a small flat head screwdriver, and brought it back to life.

Another nit pick I didn’t think of at first was the top design, which although looks neat the slotted rubber is rather hard to clean spilled juice out of, and the top metal portion that wraps around the bottom of your tank can make it hard to spin the tank off at times. 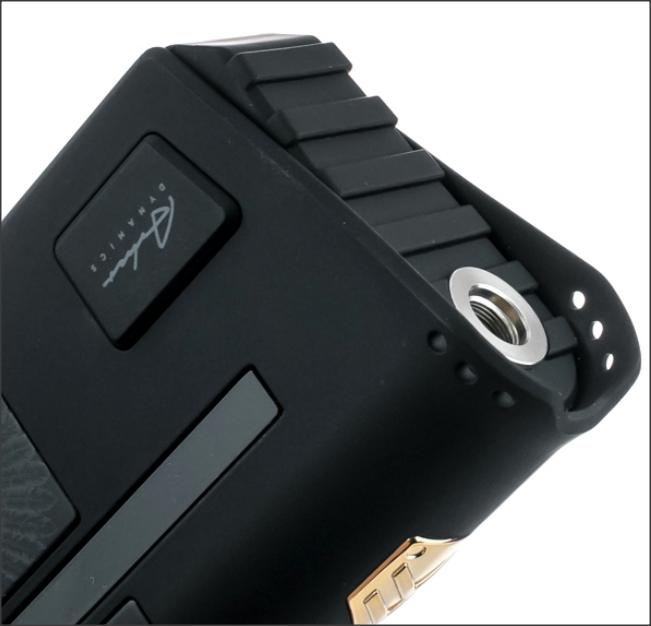 And finally this thing seems to KILL my batteries faster than any mod I own, AND, it’ll do it even when turned off. Have turned off other mods with batts in, turn on days later, start vaping, but this one won’t and flags out with “low battery” message.

Not a terrible mod, but after some use, not feeling all Limitless about it. Anyone else ?

Had similar experiences with a couple of mods, in fact. Nowadays there are only three mods or so that I actually use, the rest is just sitting there.
One was a (cloned) Tugboat parallel mech box. That green splatter paint looked terrific - for about two weeks. Then you get sick of it.
The other one was the Panzer DNA200. It’s a great mod, don’t get me wrong, I can’t find any flaws really. It works great, has a great LiPo inside - but the look just doesn’t work with anything I have. It’s too funky (or unique?), science-fiction like if you will. And the white finish gets really, really ugly after you spilled some juice on it (keeps the yellow colour) or after prolonged use (yellow again around the corners). In the end it got fried by a faulty power socket.

The Kanger Drip Box 160W. It very pocket friendly due to the bulk. Went through 3 sets of batteries a day. Just not my thing. I paid it forward to a friend.

The RX 2/3 has been the bane of my existence. Waiting for an enemy to come around so I can give it to them.

The RX 2/3 has been the bane of my existence. Waiting for an enemy to come around so I can give it to them.

@Lostmarbles I have one of those, don’t find myself using 3 batts much but in two batt mode, hasn’t treated me too bad. Finish is worn a bit. What’s it been doing to ya ?

Most of the time it works OK but at times it fires very weak and I have to take the atty off, fire and reattach. Keep in mind that the ohms reading on the display doesn’t change It’s frustrating as hell. It also doesn’t discharge/charge evenly in 3 battery setup. I’ve tried the upgrades from Wismec as well as Artic Fox and it still happens. For now it’s boxed and sitting in a drawer as a last-resort mod along with the Ijoy Solo. To be honest, I think the Smoant Battlestar is a far superior mod in comparison.

Wiz Bang Predator. One is landfill. The other performs dry burn duty only.

The only Mods that have reaal pissed me off are the Smok Osub+ and the Smok Alien. Both are total garbage. I have had many other mods that had lttle quirks that irritated me and I ended up passing them on to friends but those two are just trash.

I keep buying ones I’ve tried, thinking it’s perfect, but after a week i notice lots of annoying things i don’t like about it and move on. I still like my evod aio pen and the alien is really working out quite well.

what happened with the alien? I’ve had mine about a month. My friend has had his for several months. No issues yet. What should i be watching for?

what happened with the alien? I’ve had mine about a month. My friend has had his for several months. No issues yet. What should i be watching for?

First one died after a week. The resistance started getting funky then it stopped recognizing any atomizers. Took 4 months to get a replacement from Smok. The replacement shuts of randomly and is generally built very cheap. The paint is gone from all of the edges and starting to peel in other spots. The faux carbon fiber panel is very loose and the battery door sticks up about 2mm so it’s wobbly when I set it down.

The Osub basically fell apart after about 2 months of moderate use.

yikes! Mine goes everywhere, but hasn’t peeled yet thank goodness. I hate when they flake. I did have trouble with the rba atty attachment though.

I was pretty disappointed with the Sigelei 75W. It eats up batteries faster than any of my other single battery mods, and it seems very underpowered. Those are the big things. The fire button doesn’t always fire if you don’t hit it just right, which is pretty obnoxious. Aaaand it’s just a little annoying that you have to take both side plates off to get the battery out. So yeah… not a fan of that one.

Both are total garbage

I dislike the seigeli I’ve got. First off, it doesn’t turn on. Brand new and it doesn’t work. It’ll charge and light up, but forget about vaping with it. Ugly paperweight.

At least it was free.

Oh. My. Good. God. I realized that I never put a battery in it

i thought it was a usb charged unit with no removable battery. Good thing i had a spare unpaired battery. Works fine. Still not my favorite, but it works.

Takes a big woman to admit that…