I seen on the news yesterday that a vapor or a e-cigarette explosion in a back pack on a ride. Does any one have for info on this, or it A cover up for A big plot to hurt people and ther blaming the vapor commuity’s. I think that it was a mode with buit in battary that did not have shut off { pockt burn.} This don’t look good for use vapors. . I love to vape and take my nictine with me, but i would like not to be frown apond if i go out in public. Any thought on what they had or was using. 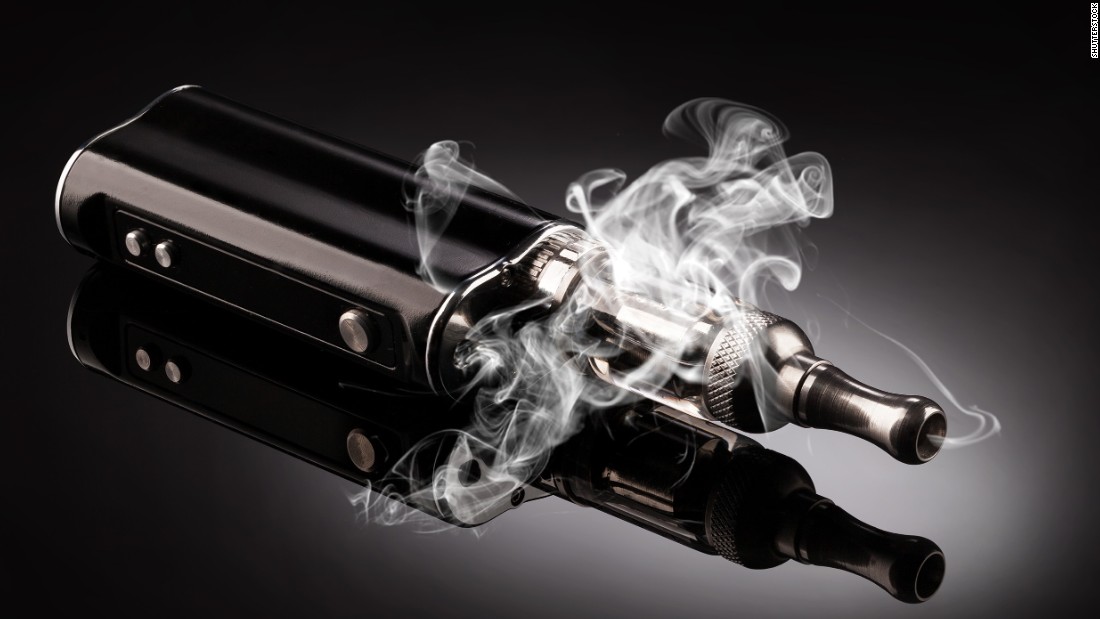 The teen was burned after the hand-held device exploded in a nearby passenger's pocket.

I suppose a sudden bump could cause a bang, depends on device I guess

As the article states, the likely cause was from bad charging protocol. Too many people take lithium battery charging lightly, or leave them exposed in the sun, or have them in pockets and not turning them off first.
Safety is as good as the end user and we have no control over that.
These examples of injury (very few) will still hurt those of us who are smart in the products use. Big government thinks they can protect everyone with any product by regulations and laws when in fact they can’t prevent anything from happening.

These examples of injury (very few) will still hurt those of us who are smart in the products use. Big government thinks they can protect everyone with any product by regulations and laws when in fact they can’t prevent anything from happening.

Sorry, I disagree. The regulations have absolutely nothing to do with your safety, I repeat, nothing. If they were worried about your safety and exploding vape batteries then we would be seeing regulations of cellphone and their exploding batteries and defective charging ports, etc. Possibly regulating the Hover Board and their faulty batteries. Someday people are going to realize the tactics of propaganda to steer the general public to accept regulation which usually is only to steer money to the those of their choosing. Someday…

yes i agrree with you . How are the charging Then on the go , like a park. Is there a way that they could use a portable charger Like they have for cell phone’s. I don’t know. just asking what we all think about this. I do take fully charge 1860 battary with me in a plastic case. If it was a ecigarette like and was chaging in the hot sun in florida, well yes that is bad thing to do.

we just need a bumper sticker… “Lock it before you Pocket” 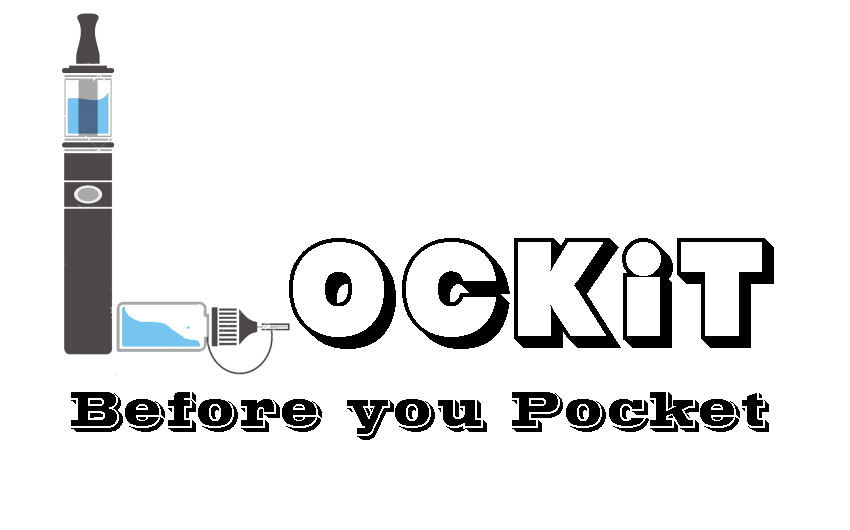 There is a better one than this below in this same thread that does not indicate your e juice bottle will explode! see: Disney land e-cigarette explosion

did you just make that up

@BoDarc gave the idea, I ripped some clip art and put it together so you can print it onto a vinyl sticker and put it on your bumper.

So now, every mod must be destroyed because of one person not thinking. Thank you, Philip Morris.

The regulations have absolutely nothing to do with your safety

Just got an email today about Duracell button batteries.

Fifteen minutes. That’s how long a single Duracell button battery takes to burn through the throat of a toddler.

Duracell’s small lithium button batteries, used in toys, watches and remotes, are easily swallowed and can kill children – or leave them unable to speak or eat without help for the rest of their lives.

Duracell can stop this. Engineers invented safe button batteries years ago, but Duracell is still refusing to switch to them. Instead, it is passing responsibility onto parents, telling them to just be careful. A massive public outcry can force Duracell to switch now to save children.

Children are naturally curious and put household objects in their mouths. But here is the scary thing: the energy from the battery make the body create an acid that can burn a hole through the throat and lead to serious internal bleeding and death.

So, there is a safe alternative for these batteries, but the lawmakers don’t feel obliged to force a corporation to use them. The responsibility lies with the enduser, but with vaping… 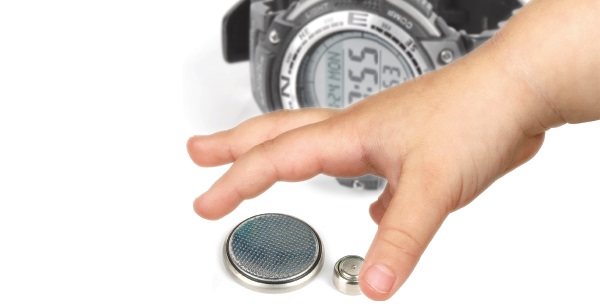 15 minutes. That's how long it takes to burn through your windpipe.

Hospitals are reporting a surge in button battery incidents, and that's why we need to force Duracell to act now.

OMG…there are things like this on the market that pose a serious, life-threatening risk to children, but the lawmakers worldwide worry more about teenagers vaping…WOW!!!

So, there is a safe alternative for these batteries, but the lawmakers don’t feel obliged to force a corporation to use them. The responsibility lies with the enduser, but with vaping…

Yep, perfect example. Sadly the list of examples goes on and on. Unless of course you get in the way of the big guys making a buck. Then YOU will be MADE a EXAMPLE…

Had seen this about the button batteries on local news after it happened to a toddler, they did an example on how fast it could burn through a childs throat by placing it between 2 slices of ham.

That and the state governments who collect money from the tobacco companies. The tobacco companies are only a indirect enemy. Not so much that they want to end vaping, they want regulation since they know they are the only one’s with enough money to abide by regulation meaning they will eventually take it over. It would not be in their best interest to get it banned completely. By writing the regulations as they did it will cause a slow eventual death of small business in the vaping industry. Not so much for the retailers but more so for the supply chain of juice manufacturers and equipment suppliers. Eventually all merchandise in the vape industry will have to have FDA approval. Once small business is faced with giving the FDA millions of dollars we will be seeing them either going out of business, or if the tobacco companies are interested in them, selling out to big T. I believe we will start seeing companies dropping out at the 2 year mark since I believe (may be wrong) money has to start exchanging hands for a extension to 3 years. Once Big T owns it all the cost of vaping will most likely be that of smoking. This will please Big Pharma since it will be a deterrent from a healthier form of nicotine delivery …

I liked your post but it looks horrible. Where are those politicians that are soooo concerned about the safety of our children?