Tonight I tried to roll back the clock to June when I got my first Crown Tank. I remember how good the flavor was from those SS coils. Since I got my first DNA 200 mod, I’ve strictly vaped Ti with utter amazement as to how this mod improves the flavor of everything I vape. I built an SS build in my TFV4 and loaded a CSV file for SS. Although the mod performed flawlessly, this doesn’t compete with the Crown stock .25 SS coils. I think I’ll have to buy some more Crown .25 SS coils if I want to vape SS on my DNA 200. In the past I’ve tried the RBA base I bought for the Crown, but IMO that base doesn’t do justice for the tank. Single coil RBAs are not satisfying for me. I think my taste buds has been spoiled by Ti. I’ll probably have a big wire giveaway soon… I have a couple thousand feet of all types of resistance wire I’ll never use. 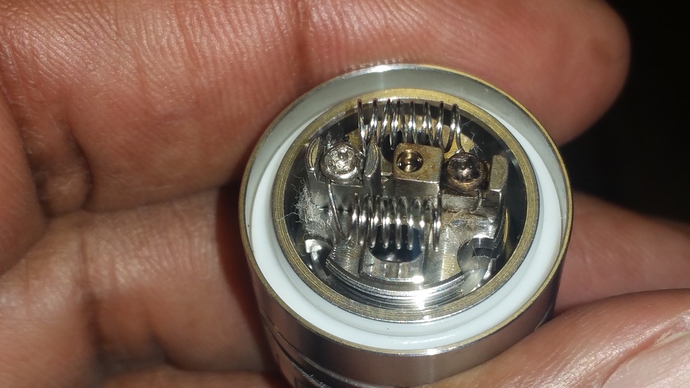 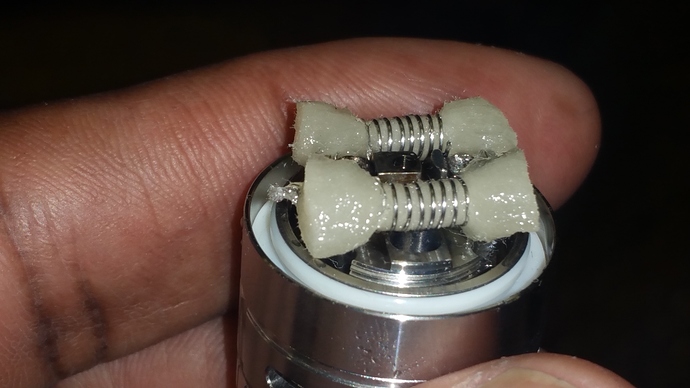 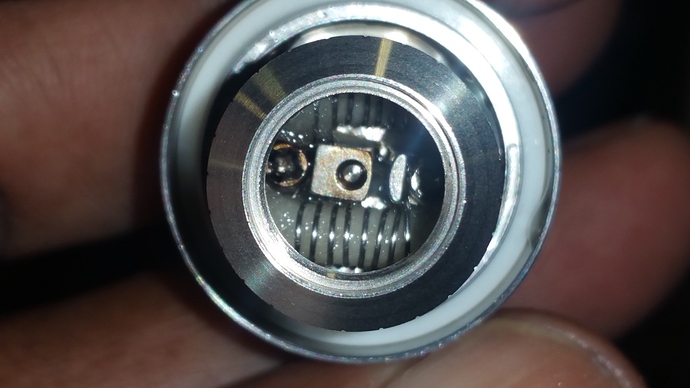 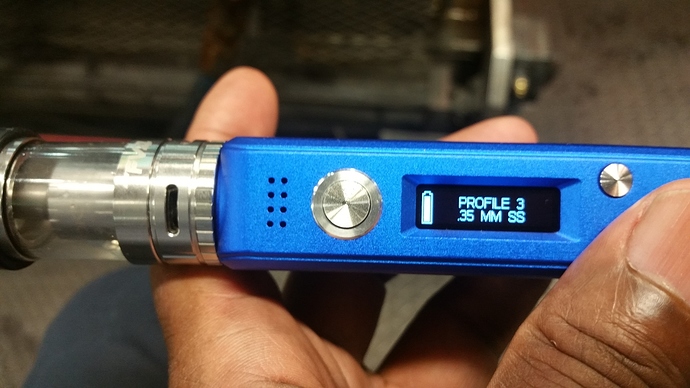 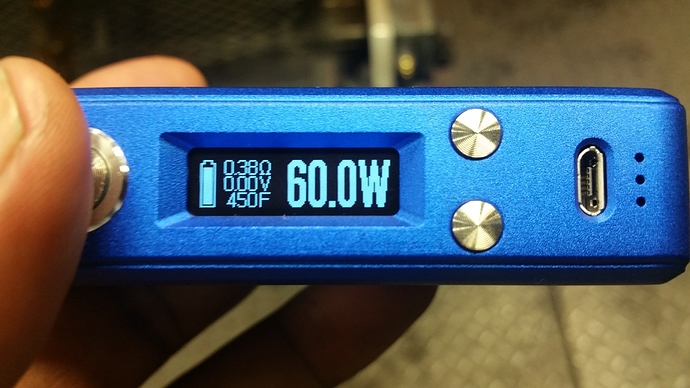 I may have spoke too soon. I decided to crank this up a bit and I’m starting to find some flavor. I’m gonna give this a couple tanks to see if it improves more. 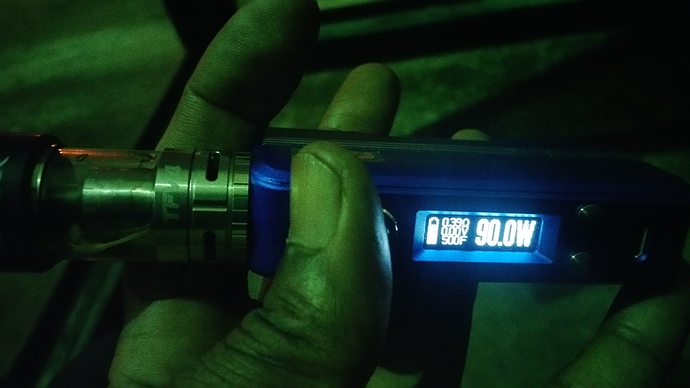 I use a .25 Dual SS coil build in my TF-R2 and I seem to get a lot of flavor…however, I have not used it with TC and I have never vaped with TI

It’s been a long time since I used SS. This may need a break in period. It was real bland at first. It has improved since I put more heat to it. Before I started using Ti… 317L and 316L were my go to wires… back in my Clapton days.

Yeah, I would say there is a definite break in period for SS…usually a few tanks worth!

What I have noticed with SS coils is I need to turn my watts up about 30w and about 75 - 100 degrees more and then it’s very close to Ti… but not quite. I have some 24g 316L I’m gonna try. It’s a much lower resistance and it may match the Ti.