Do you have a tank/rda for each e liquid or do you use 1 and pour different e liquids on top of one another? Thank you.
Just wondering.

Ya gotta have a different rig for each e-liquid. You can change flavors sometimes, but often times your coil will go off.

I just use one flavour after the other with a neutral flavour between each flavour.
I don’t have an all-day-vape and am constantly changing flavours throughout the day

pour different e liquids on top of one another?

For those who do have limited resources (or mods)… Different chemical components will accumulate in the cotton (and coil too) as you go from one mix to another.

Sometimes it’s instantly noticeable, other times, it may take a three different recipes going through. But even with a fresh coil, and no more than two mixes… I can detect changes accumulating. Sometimes those changes are nice though. chuckles
YMMV.

It definitely is “a thing” though.

I’m a dripper. My Goon 528 RDA is my go to. I rewick the cotton when switching flavors. If my coil is gunky I’ll dry burn it or change it out if over 2 weeks old. If I was constantly changing flavors I would probably use different mods/setups for each. But then again mixing it up never hurt anybody.

I used mainly rta, and usually just fill it up when it gets empty. I also vape different flavour every fill. There would be some of the old flavour for a few puffs (more puffs if I used stronger flavour in a mix) but never bothered me so far.

Do you have a tank/rda for each e liquid or do you use 1 and pour different e liquids on top of one another?

Long time ago, back in 2010 and after, some people would mix their flavors directly in their tanks… normally with a carto (cartomizer tank) to taste the concoctions they mixed up. I tried it, but I really did not like how small the tank was. 10ml bottles became my best friends, as I could mix in them and it made the math a lot easier.

I keep my juices separate, always have.

I keep my juices separate

or do you use 1 and pour different e liquids on top of one another? Thank you.

@leadpipe58 I don’t have specifically different setups for a myriad of flavors, but run about 3-4 with different mixes. ADV’s and testers, etc. I always change my cotton when changing mixes, as if not, it just turns into a blurry mess. My single flavor testing DOES cause me to use a LOT of cotton, probably more than most vapers.

I know do this a lot but I did do a video on this subject. 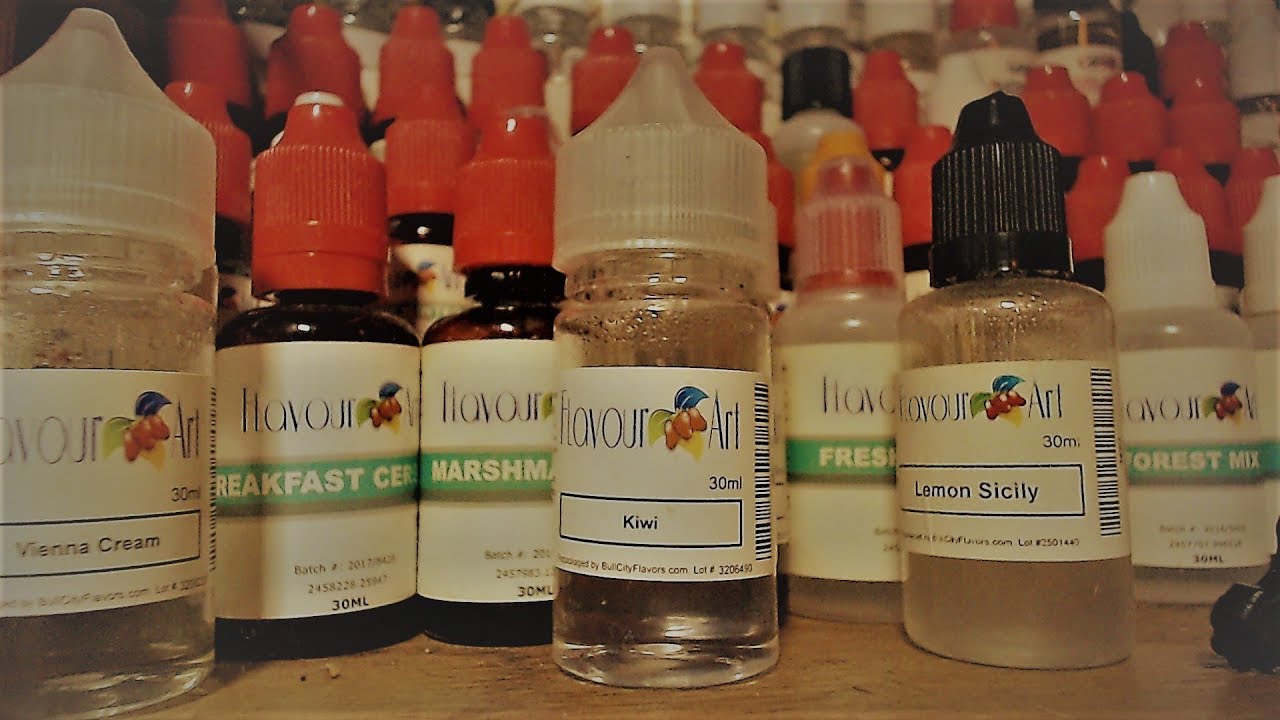 When using a tank then it’s 1 flavor for the duration. With drippers I will often run a few flavors over the same wick/coil. But those flavors, while technically different, usually have a similar profile in terms of ingredients.

One advantage of the DNA mods is I can vape a wick damn near dry with Replay Mode engaged. That let’s me switch up to something else and any flavor ‘cross-over’ is barely perceptible.

Do you have a tank/rda for each e liquid or do you use 1 and pour different e liquids on top of one another? Thank you.

'Pends how lazy I’m feeling and how I feel about both the flavour currently in the tank and the one I’ll be adding to it.

I have multiple tanks, but not enough to have one for every flavor. I keep the “add in” to the same family. However, when trying a new flavor, I empty and clean the tank and replace the coil for the first “tasting”.