Drone without a camera

So… I’m considering getting a drone to use when we go out on the lake. I think it would be fun to have it follow the boat from the air, kinda nifty.

First off, I know zip about drones. Second, I have a Go Pro I want to stick on it so I don’t want to pay extra for one with a camera.

So, is anyone here versed on the language of Drone? Looking for a decent one that will return to the boat (especially if I can’t fly it well) and keep its’ position well, including steadily following without constantly manually flying it. Does such a beast exist?

I fly a drone, weather permitting.
First thing you need to know is the law. The FAA has deemed it illegal to operate a UAV (Unmanned Aerial Vehicle - their words) within 5 miles of any airport or helipad. Even if it’s a fuckin grassy B & M runway formally used by moonshiners. Penalties are severe I’ve heard.

Second…I’m unfamiliar with the GoPro, so whatever drone you choose will have to be able to operate with the added weight of the camera. Then you’ll need to check compatibility in terms of mounting it.

Honestly unless you’re willing to shell out upwards of $700-$800 or more for a decent rig and required accessories you’d be better off just getting a model with the cam built-in.

I have this one. Mid-range, not a toy but not professional either. As an afterthought…unless you REALLY trust that your drone isn’t going to fail I would be a little hesitant about taking it out over water.

Edit: With the the 5 mile rule the operator needs to notify the airport or control tower. (Sorry. Forgot that part)

Interesting, I thought they would be cheaper without the extra costs of a camera system. Like I said, drone noob here.

This is what prompted the thread. It was on sale earlier today for $255. Had what seemed to be the sort of features I would need, being new and interested in flying it over water. 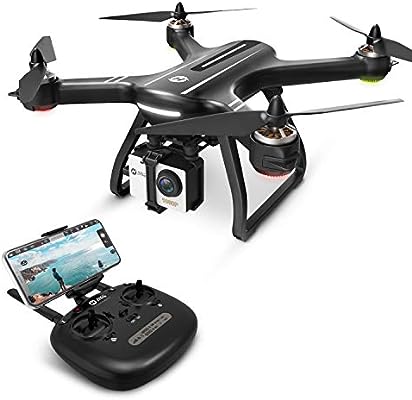 Was that a good deal, and more importantly, anyone who wants to link to good ones, feel free.

I would be cautious using a GoPro unless you can turn off the microphone. These drone are a bit noisy you would not hear much other than prop noise. Also the on-board cameras while hovering you can pan the camera 360° horizontally and can be tilted 90°. Be sure the camera is on a 3-axis gimble or you will get what I call “picture wobble” in your video. You will most defiantly want a drone with GPS stabilization. I have a DJI Phantom 3 Advanced which would do everything you want. You can pick up a good used one for aprox $300-$400. You might look into a Phantom with the camera missing you would have to DYI the GoPro mount but would save a lot of money. The “follow me” function does work on a limited basis, the good thing if the drone looses the target, it will just stop and hover. As for the FAA if you are flying as a hobbyist (not for profit) you are not subject to FAA part 107 regulations. 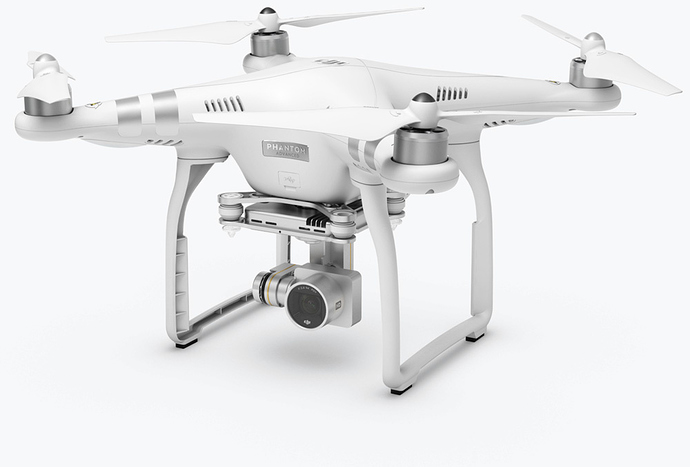 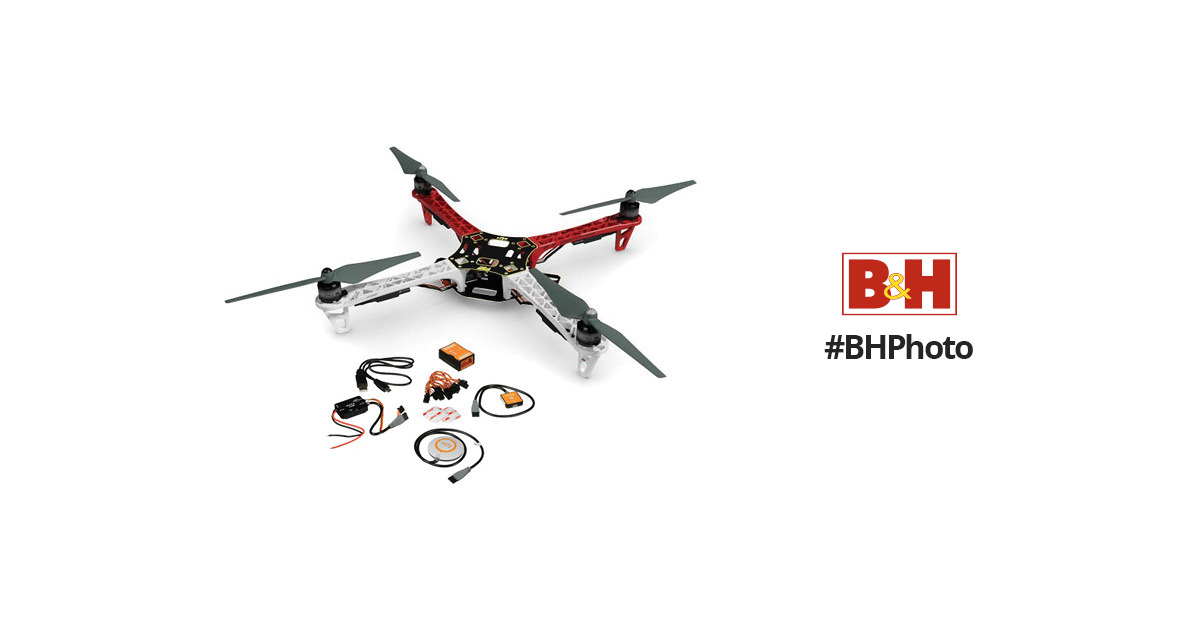 Quick glance, looks like it is a QC only, as in no LIPO, no receiver/controller, etc… I like that idea, at least it seems you’d be paying for the quality of the device rather than the all-in-one package. I have a Futaba 4 channel radio/receiver from an RC plane I had a long time ago… I wonder if that would work…

A couple of my mates were using a follow me drone for skiing this season just past the footage was pretty good. I think it was called a Phantom 3.

Pricey things. Seems all my good ideas are expensive.

The top of the line consumer drone is a DJI Mavic Pro 2 about $1800.00 and the commercial drones go well over 100K 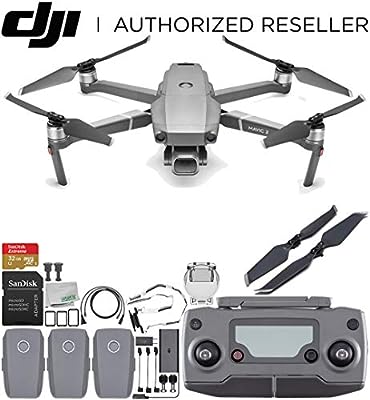 As for the FAA if you are flying as a hobbyist (not for profit) you are not subject to FAA part 107 regulations.

Not true. From the FAA website FAQ (Look at #6)

Q: Do I need permission from the FAA to fly a UAS for recreation or as a hobby?
A: Fly in accordance with the Special Rule for Model Aircraft (Public Law 112-95 Section 336). Under this rule, operators must:

This post was flagged by the community and is temporarily hidden.

It gets confusing for me at this point. Doesn’t Part 107 include the Special Rule for Model Aircraft? If so, then a hobbyist is bound to that part.

Believe it or not I have 5 “airports” within 5 miles of where I live. And I’ll be damned if I’m going to call all five for notifications just to do some casual flying.

Not really… if this stuff is relevant (and it seems to be) I probably should know it. Hate to see the men in black show up while I’m tootling around filming my roof.

Part 107 is only for anyone flying for profit, a hobbyist is regulated under part 148. To make it more confusing the US congress has passed new legislation that will supersede both part 107 and 148, I think it goes into affect next year.

Good grief, do I need to call ahead to launch my pontoon boat??

Unless it flies, not likely!

I built 2 drones from scratch. I live in class G airspace. I joined local RC club & AMA… I Dont fly for profit. I can fly my drones in my yard with no restrictions. As long as I stay on / over my own property & under 1000 feet AGL. I can fly at RC club airfield anytime as well.
If you are not in restricted air space & not being a pest with your hobby RC craft you should be fine.
The FAA rules state that any & all aircraft, man or unmanned fall under the jurisdiction of the rules. & they can be enforced at anytime.
If your not being an Ahole with your toys, very little chance of any issues.
Don’t be an Ahole. It ruins they entire hobby.

If you are not in restricted air space

What about the 5 mile rule?