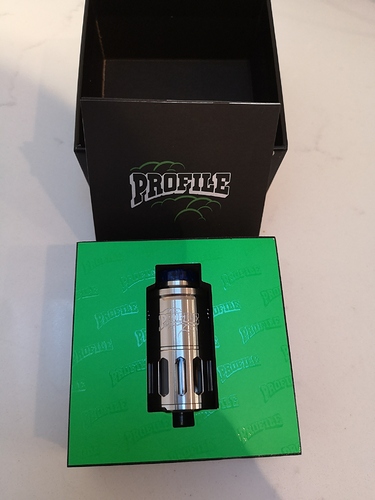 Like a vape version of the goldilocks story…First came the RDA…too cloudy, then came the Unity RTA…too high maintenance, and now the RDTA…Clouds and Flavour = Mr Just right!

Its a 25mm diameter 52.7mm height RTDA. The sample version has a glass tank, but i am assured the production version will not be glass. I tested the strength of the glass on day 1, as i dropped my mod from 4 foot onto a concrete floor. The sinking feeling you get in the pit of your stomach and the noise of mods and tanks on concrete is something that haunts me. Alas it survived unharmed.

On unboxing, I was honestly stumped on what some of the accessories were and how this thing worked. I would say it takes a bit of getting to know the tank before i was competent in using it. The legendary mini accessory bags have grown in number yet again and contain everything you need in life aside from a fortune cookie. 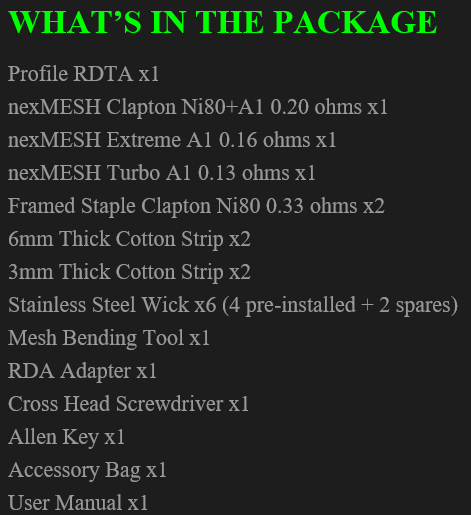 The mesh selection has some people worried and i have heard people questioning the Mesh clapton sheet, and what the clapton is welded onto the frame with??? wotofo tell me its NI80 but i cant confirm if any other metal is used in this groundbreaking meshcoil technology. Rather than worry about the heavy metals…i did the sensible thing and had a glass of whisky before putting it through its paces. Whisky usually protects me from most nasties…so i am going with it. The flavour and clouds are decent at just around 0.2 Ohm @ 50 watts. I got a few dry hits until i realised the fancy stainless steel rods needed to actually be in the tank! These rods are innovative in that they draw up the juice from the tank into the base of the cotton. So no more standing there turning an RTDA up and down like its some kind of modern egg timer. 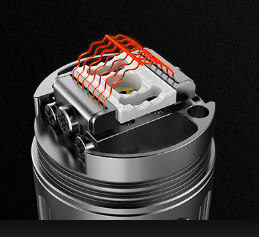 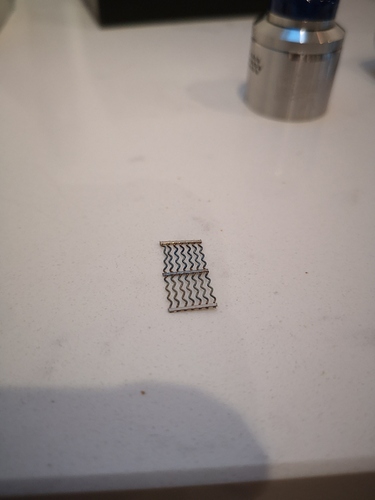 The teething issues i encountered… leaking from the filling hole or juice wells when the tank was left on its side. I also got a dry hit or two if the tank was left upright for hours without being used. This was remedied by a bit of wick managment. I think a more competant wicker with less sausagey fingers than me would probably avoid this mistake.

The airflow is pretty standard honeycomb affair that we are now fully accustomed to with Wotofo. I would say the top cap and airflow cap were annoyingly tight at first and i really struggled to get them off. A few attempts down the line and its now eased right up.

Next I tried the standard Mesh, which i actually prefereed to the clapton. seemed more meshy and more responsive. Again great flavour and clouds at relativly low wattage. So great for those that like to conserve battery, or dont carry spares with them.

My least favourite builds were using standard coils, single 3.5mm ID and dual 3mm ID. I just think this is a mesh tank and it should be kept that way. Its like drinking expensive cognac in a paper cup. It works, but it doesnt feel right.

One of the nice bonuses you get here, much like the reversible jackets my mother used to buy me in the 80’s, this is actually a 2 in 1 jobby… You can switch out the RDTA frame base for the RDA base, and welcome to destination drippinginville.

Onto the cotton, this thing takes huge wads of the stuff…Bigger than Marios tash for sure! 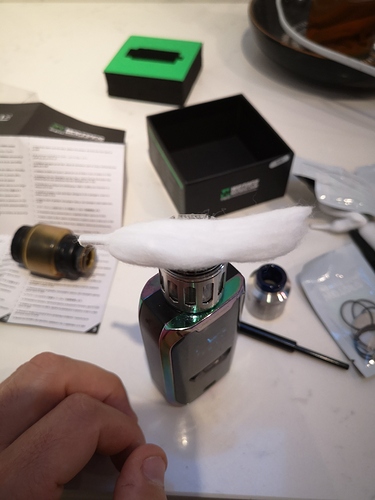 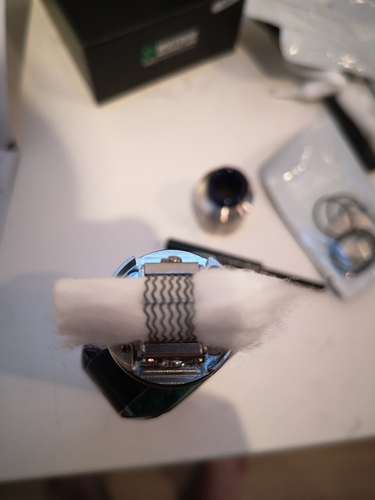 Wicking is far easier to get right than the unity. I often found the shoulders on my unity would get burnt where they pressed up against the upper juice holes in that tank. I almost had to model a Maccy D’s ‘M’ to prevent leaking through these top holes. Filling is easy through the larger hole in the deck, and you get a pressure release valve to prevent vacuums…

For the purposes of testing the flavour and clouds, i naturally used the same juice. As a DIYer, I have found my new go to flavour company #Molinberry. The range is enormous and the majority of flavours are on point, with little to no offnotes. I mixed up some Pink Lady with a dash of cooling…perfect for a hot day. I highly recommend their legendary custard which is an essential weapon in the desert mixers cabinet. Chefs Flavours stock the largest range of Molinberry, and i wouldnt shop elsewhere even if they didnt!

So in summary, I think its a really decent tank. I will like it more once i have mastered its quirks, or once others use it and put out a few nifty tricks in forums. I can’t fault Wotofo for once again providing bags of flavour and decent clouds, and innovating. The stainless steel rods still blow my mind…why has nobody else thought of this before?

Asking the right questions and adding some mystery may be better than providing all the answers. Nothing sexier to we Vape Nerds than a challenging new toy. I vape mesh and i just can’t go back. …interesting and easily digestible review.

Thanks for feedback bodarc

These rods are innovative in that they draw up the juice from the tank into the base of the cotton.

Thanks for the review. Nicely done!
The rods aren’t all that innovative TBH. The early Genesis tanks made use of them. I still have an old Kraken Genesis-style atty that used steel rods and/or mesh rolled into a rod for wicking.

I have to agree @BoDarc.

Almost got 1 last night, guess it’s a sign to gtab at least 1. Thanks for your review

Thanks session drummer. I try to make it jargon free

I try to make it jargon free

You know what @Cloud98, I really appreciate that. I’m NOT someone who has had a SINGLE day off since COVID-19 began. Essential worker, and all that crap, and I’ve actually been FAR too busy, so keeping it jargon free, really makes a difference.

Nice review. I’m going to pick one of these up soon. I just can’t not pick up a new Wotofo Mesh device. Thanks!