David Gilmour concert at The Forum(California) on March27, most amazing concert I’ve ever gone to! 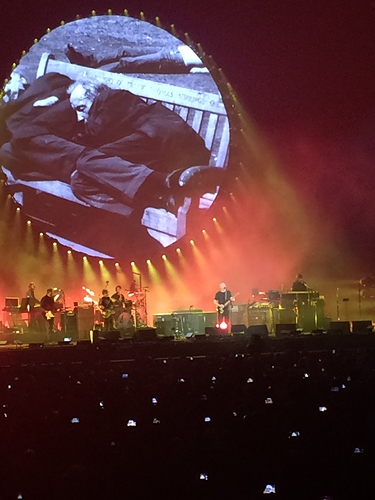 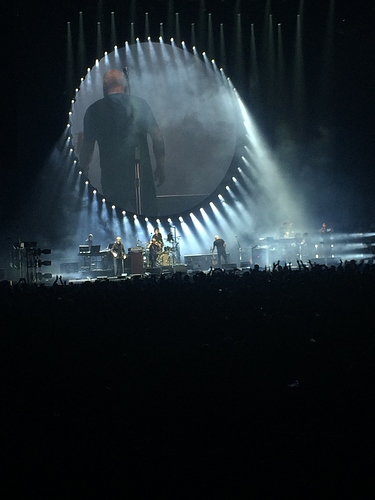 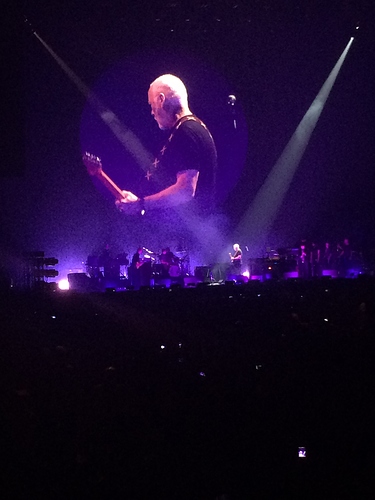 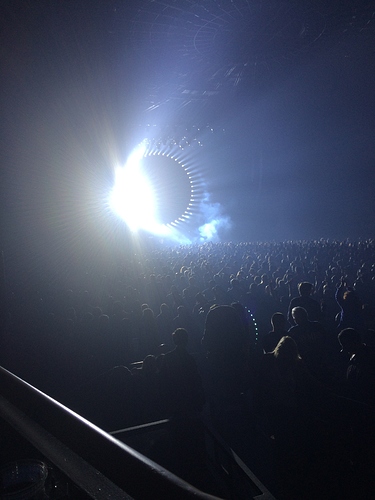 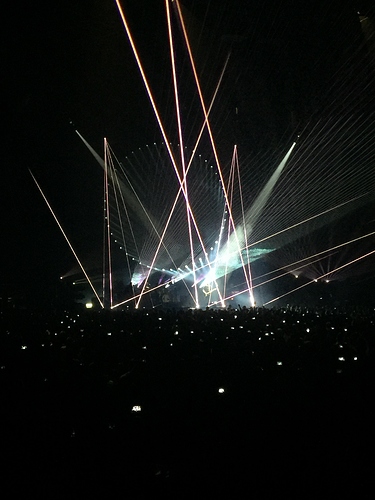 They do put on a hell of a show, I saw them in 94 i think it was at Camp Randall and i believe it was 88 or 89 at the same place. I dont remember much from those days…

@Ken_O_Where @Banjo1 was that the division bell tour?

Yes it was. It was pretty fantastic, well what i can remember of it… hehehe

I know that concert was amazing i have the Pulse DVD. Did you know the Division Bell Tour was announced as the biggest tour ever? I wish i could have seen it

Was stationed at March AFB when they rehearsed at the old Pan Am hangar
on base for that tour. A pretty big deal for us old timers.

Oh wow… Love Pink Floyd. Always dreamed of seeing them in concert.
Those are some great photos!!

Here’s a few from Roger Water’s: The Wall concert a few years back. 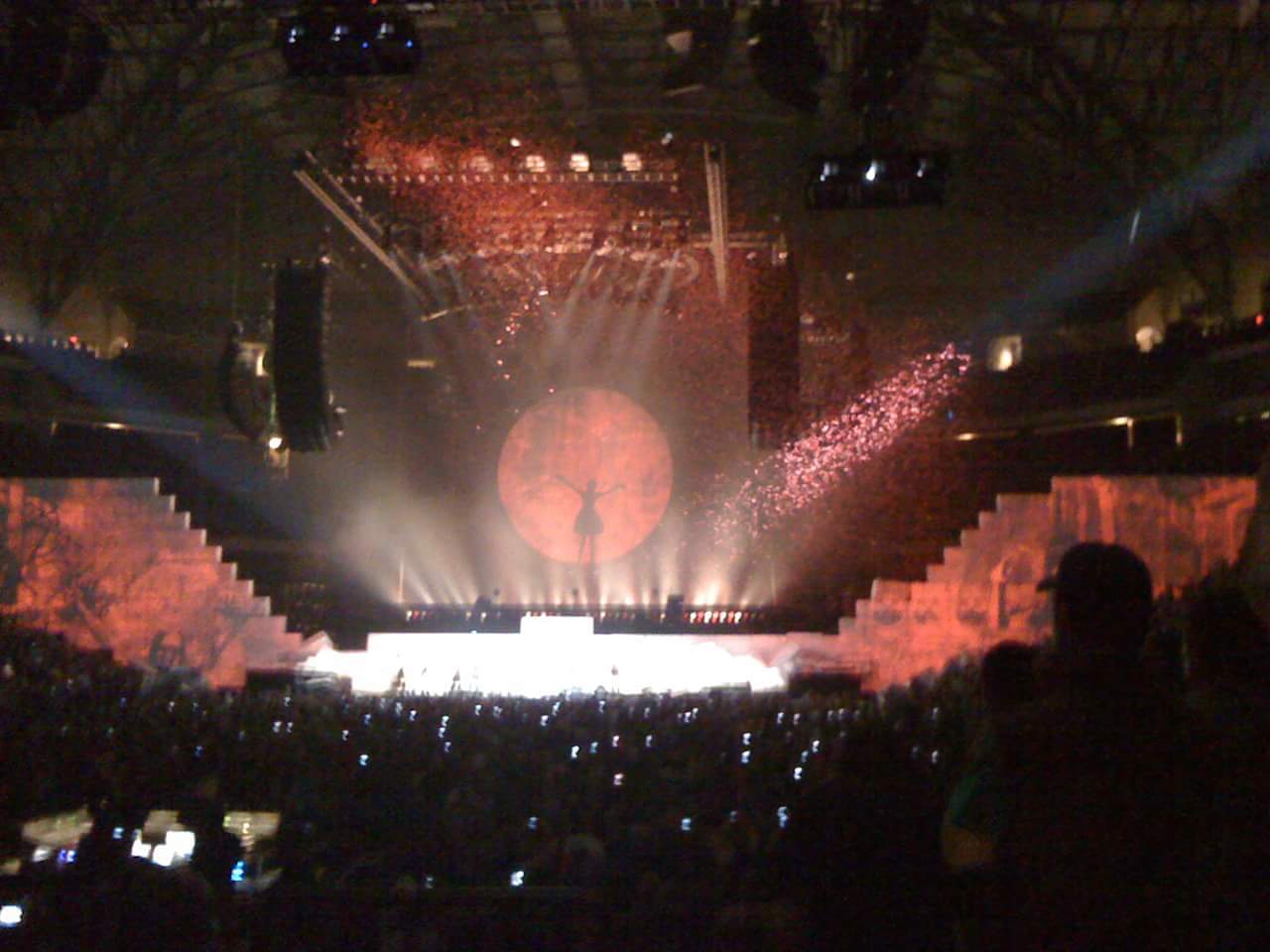 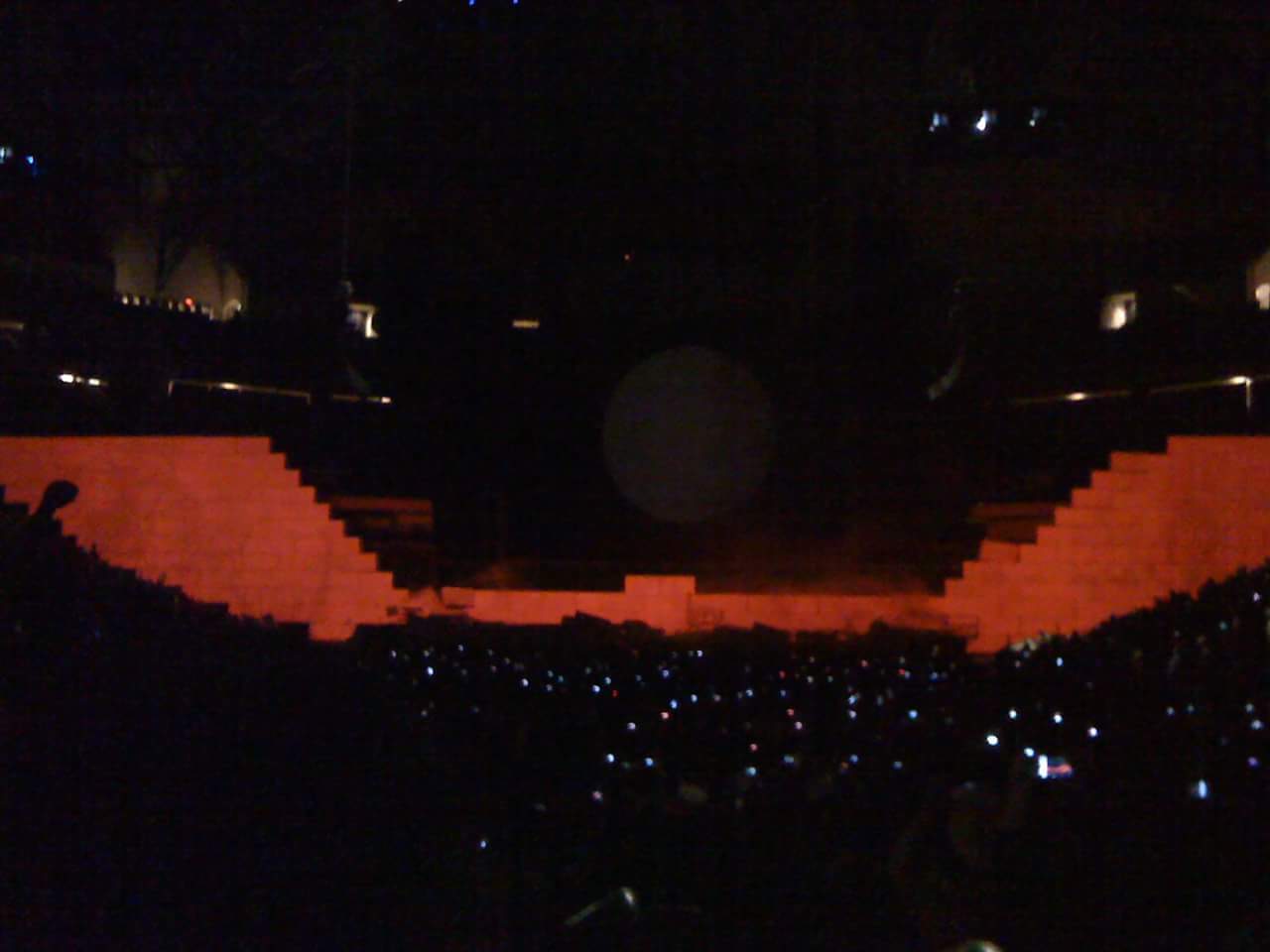 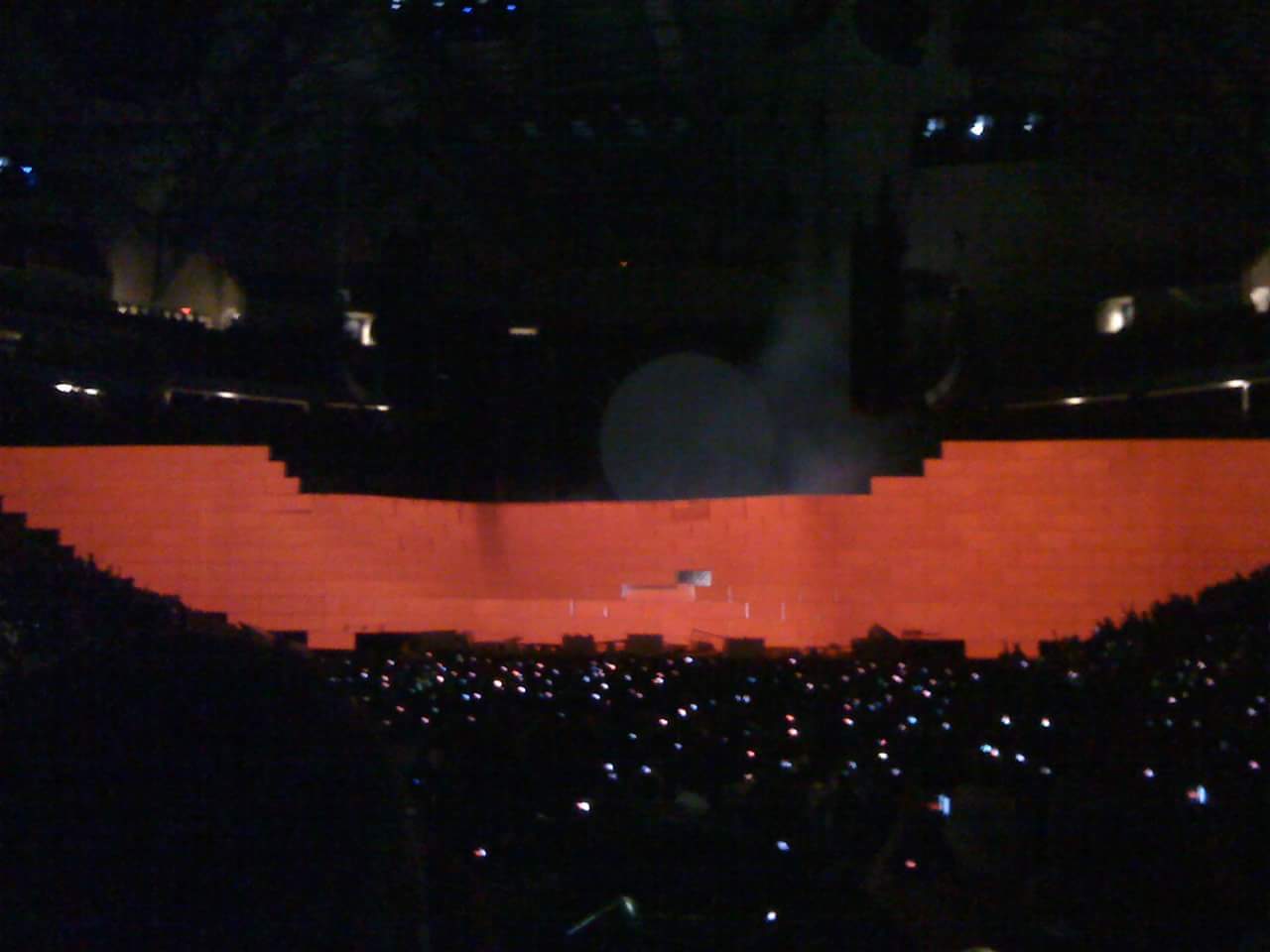 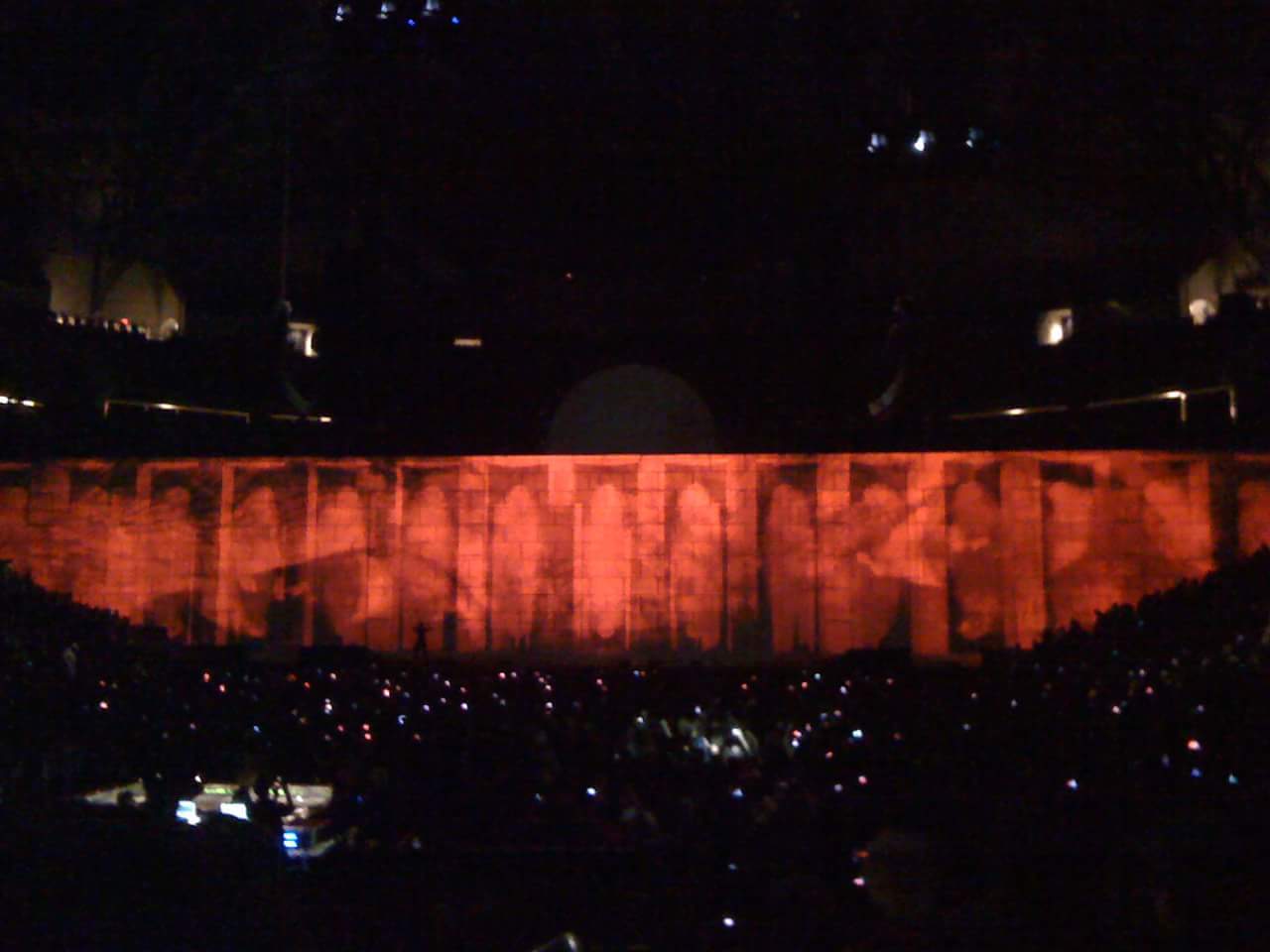 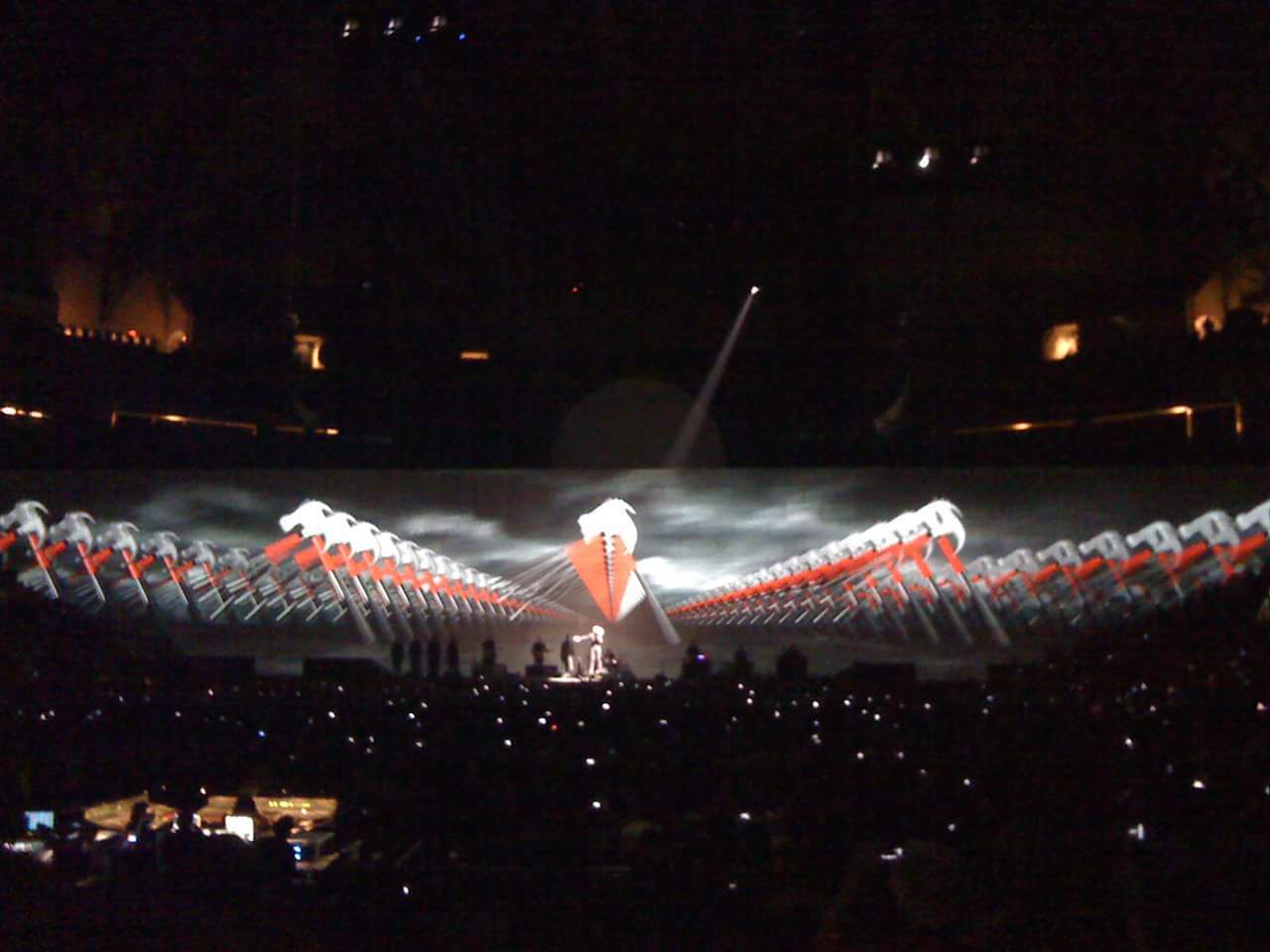 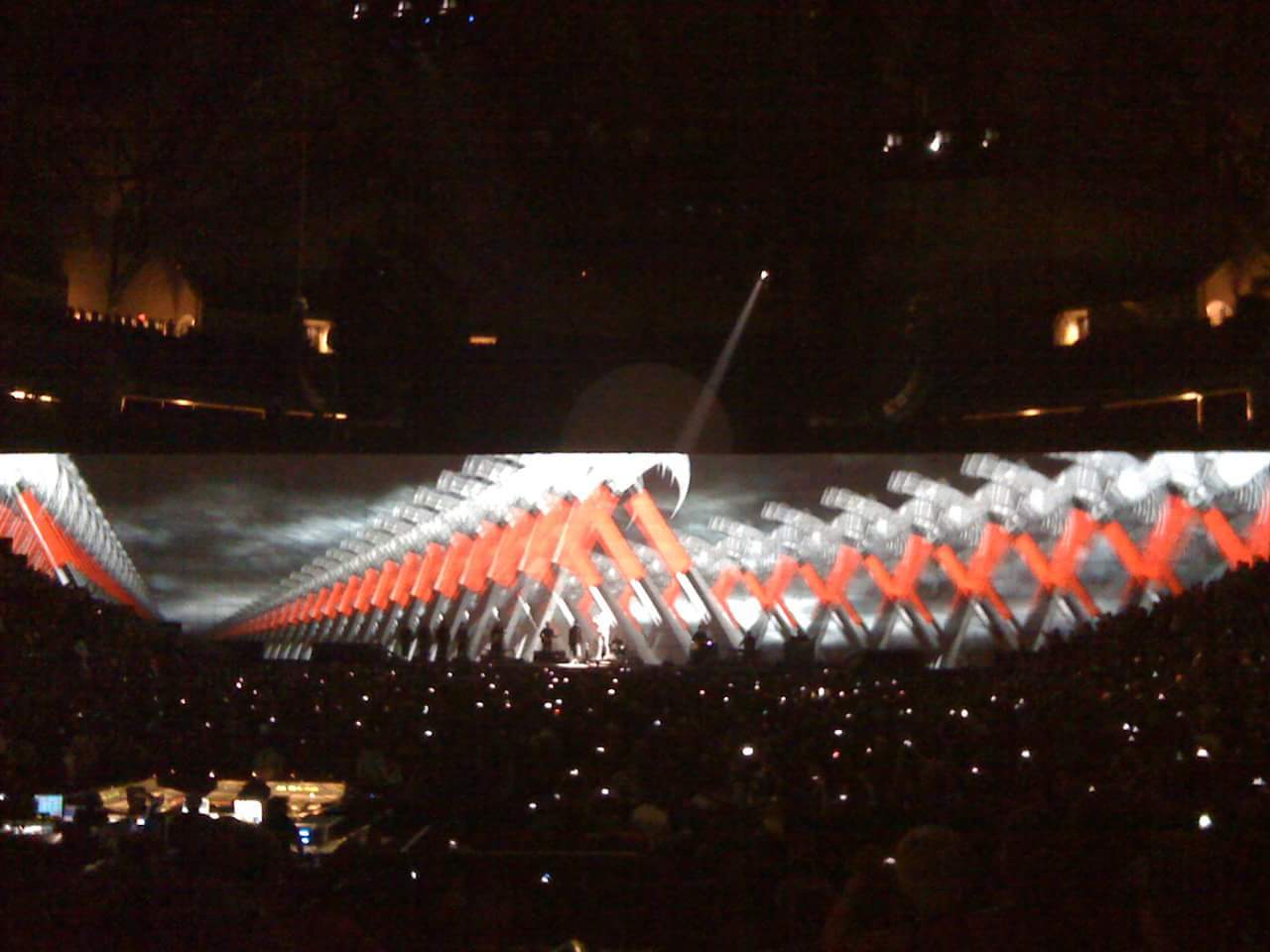 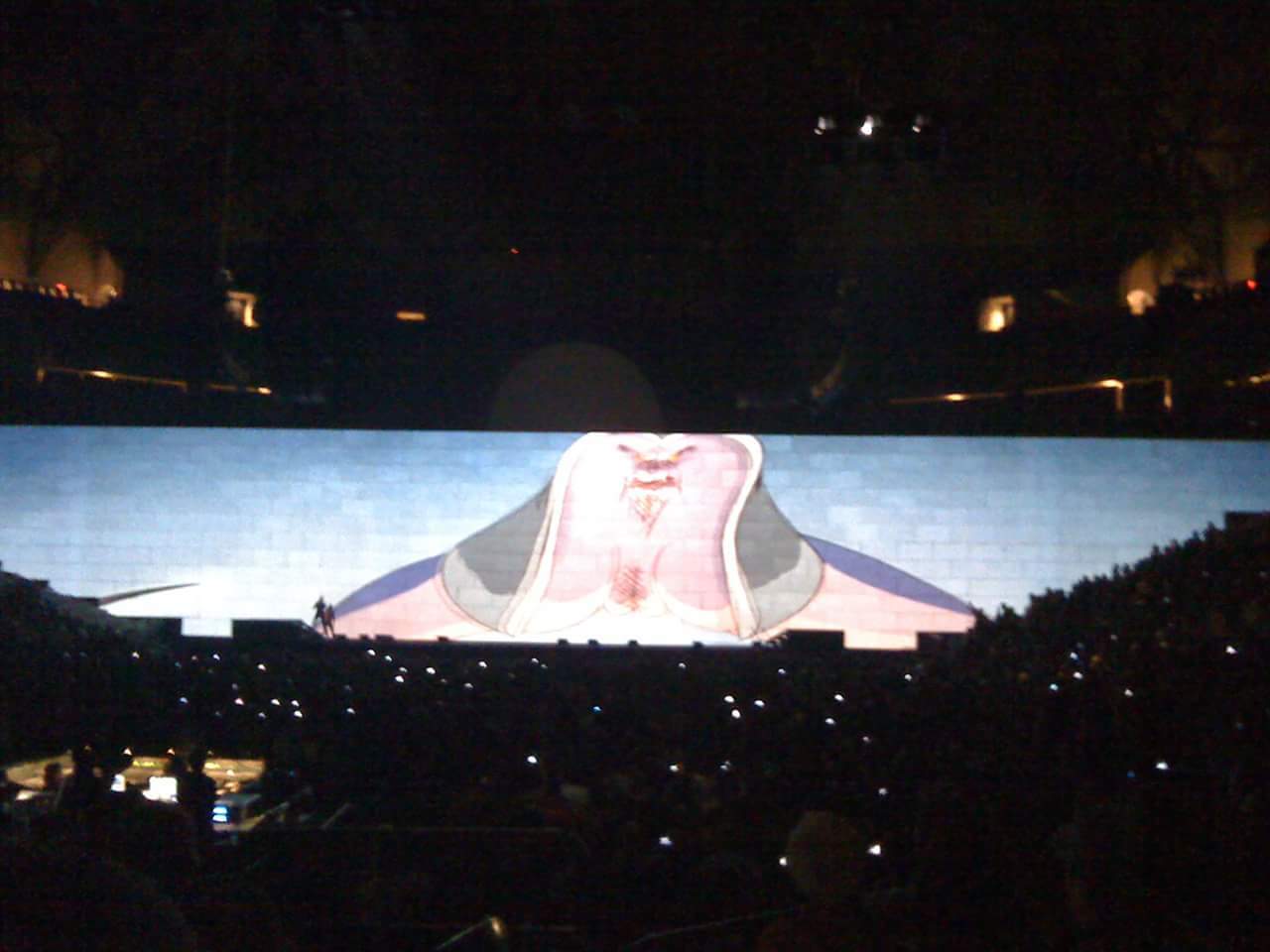 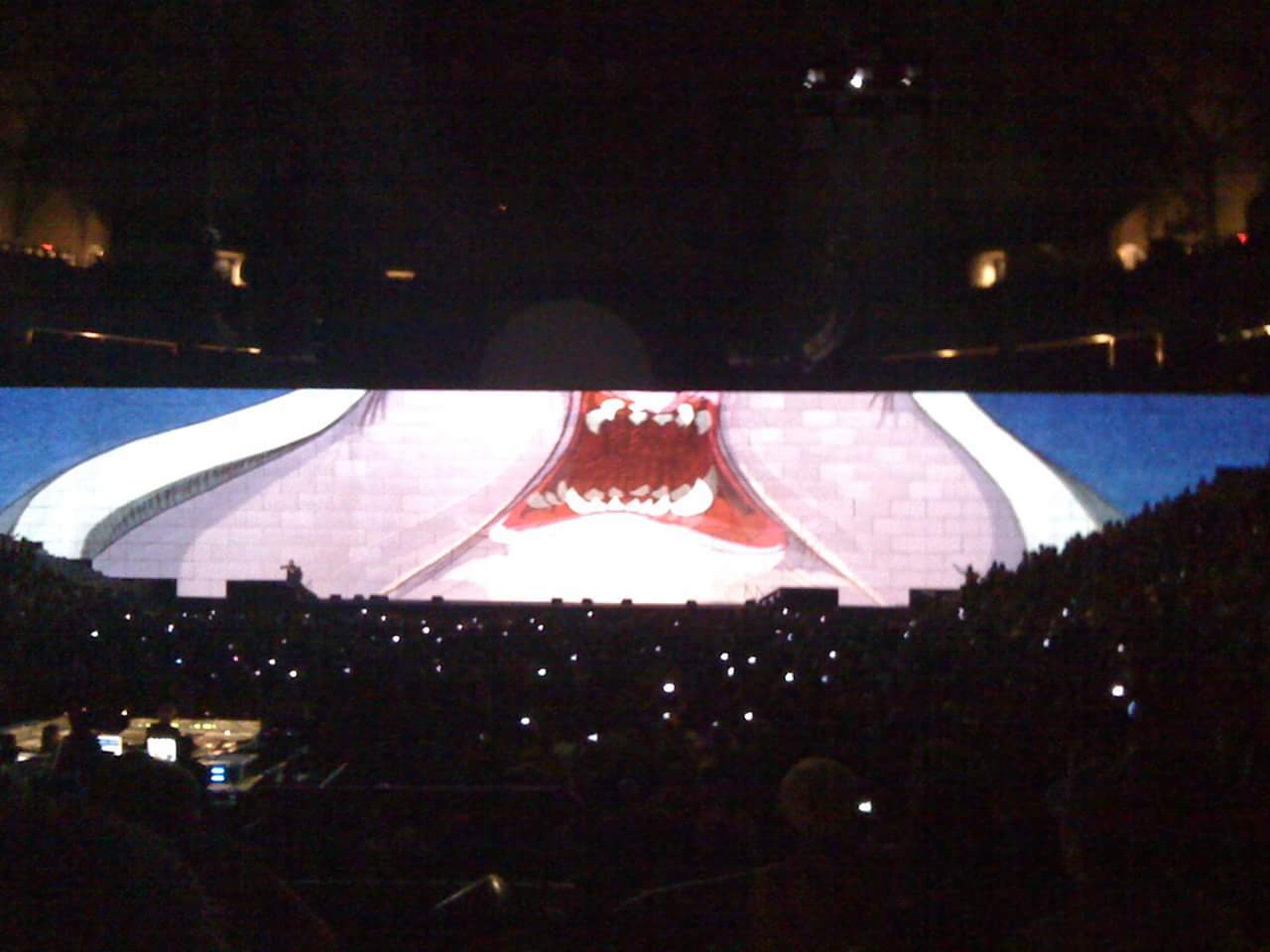 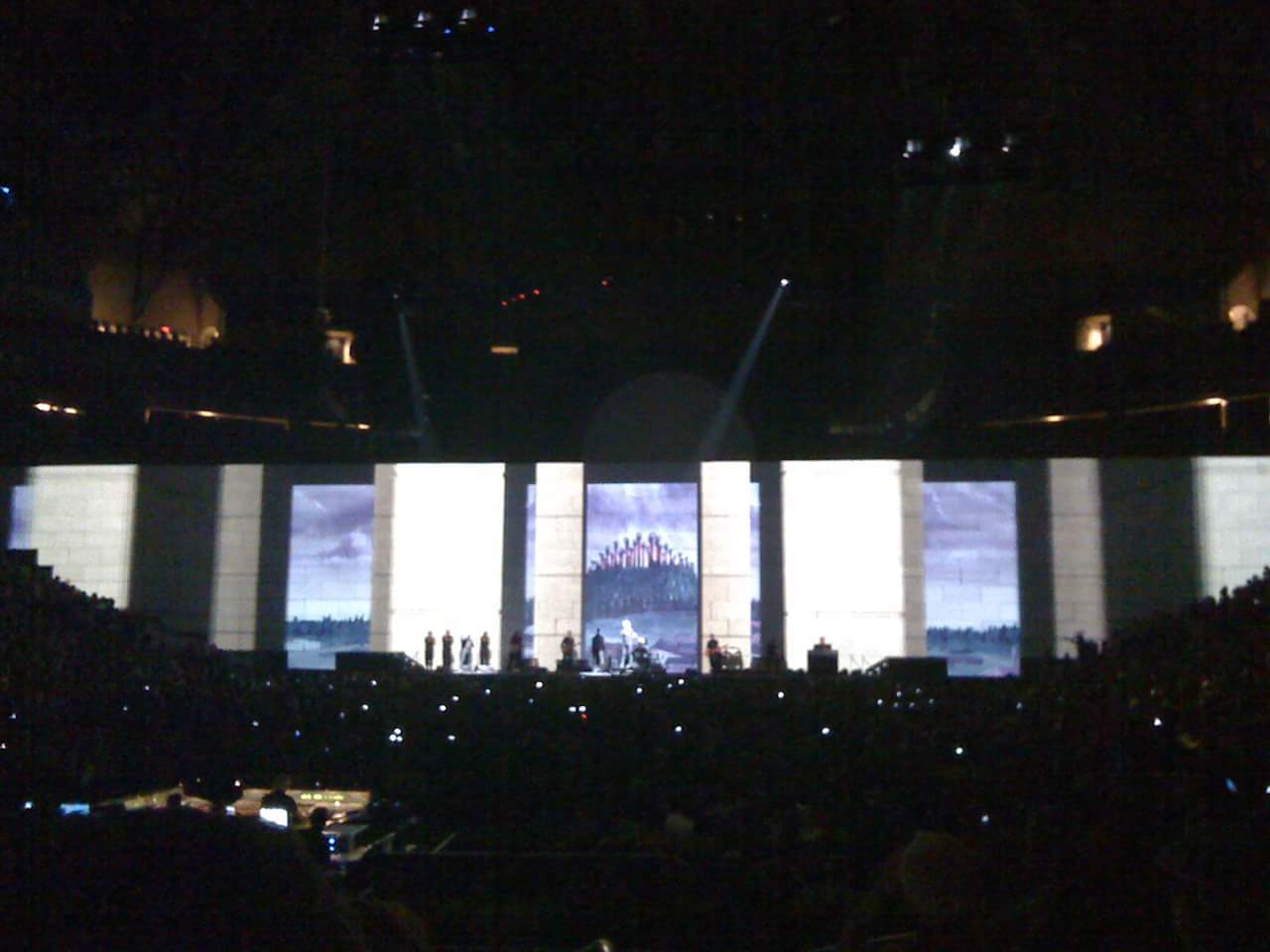 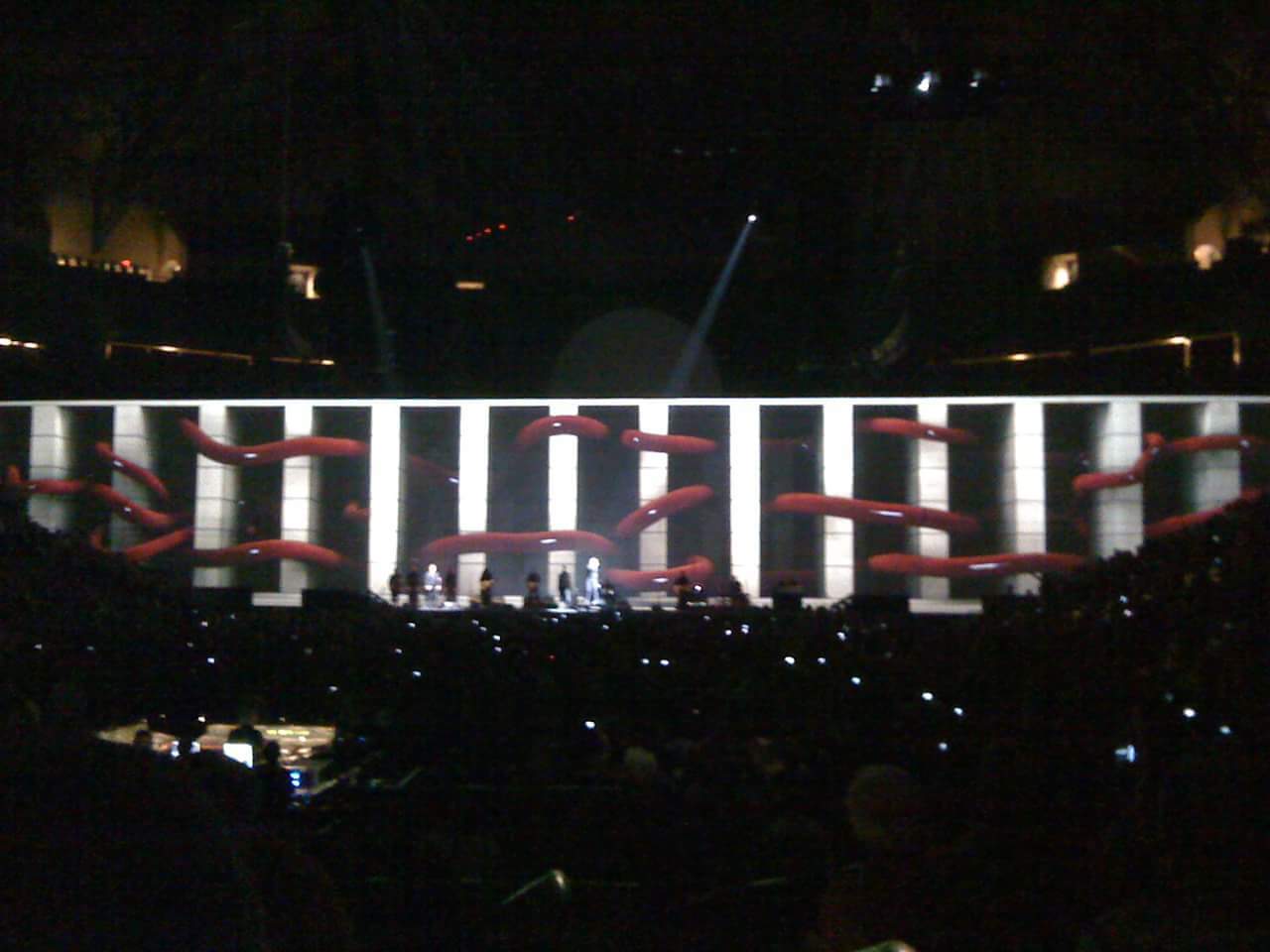 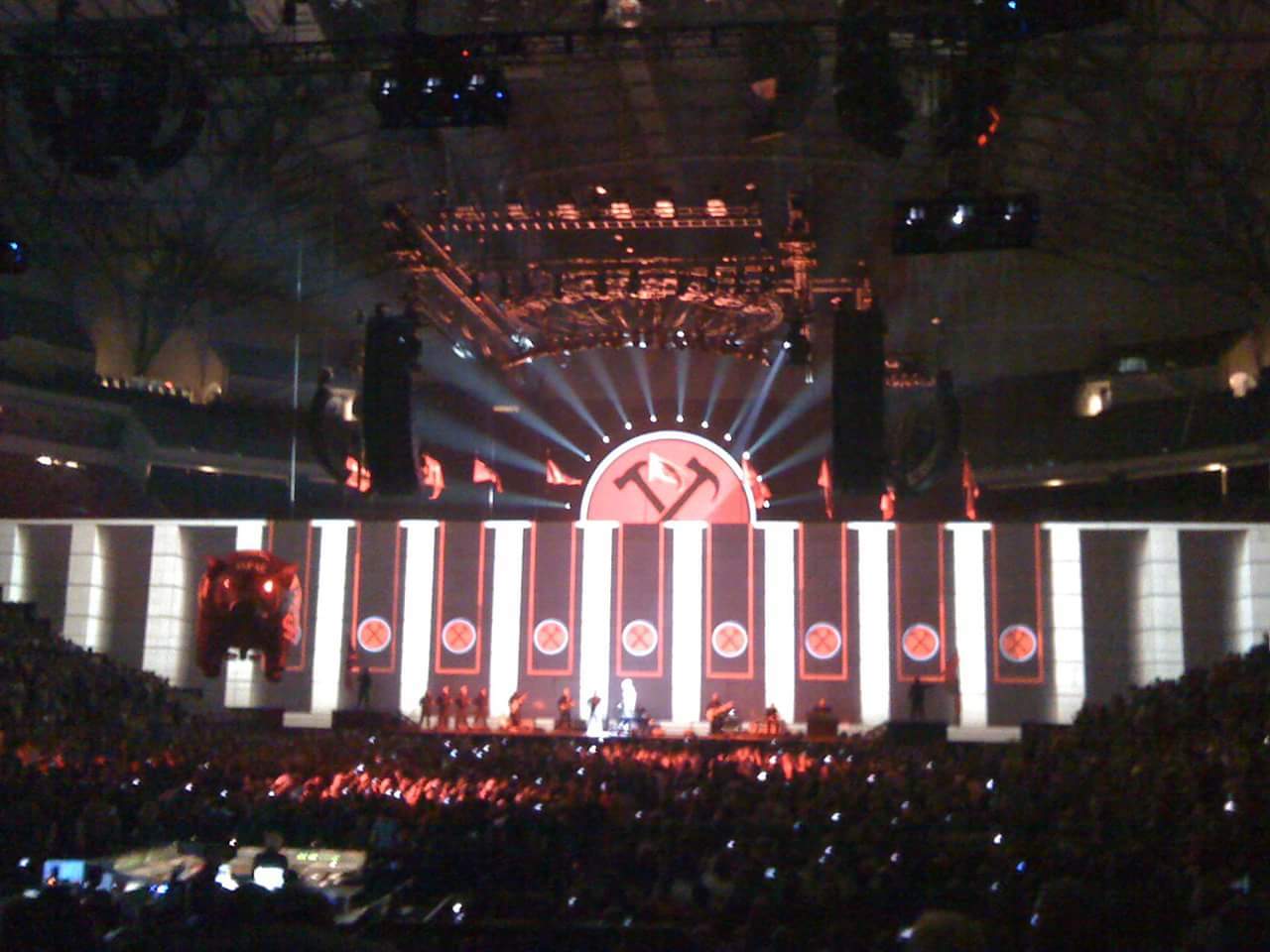 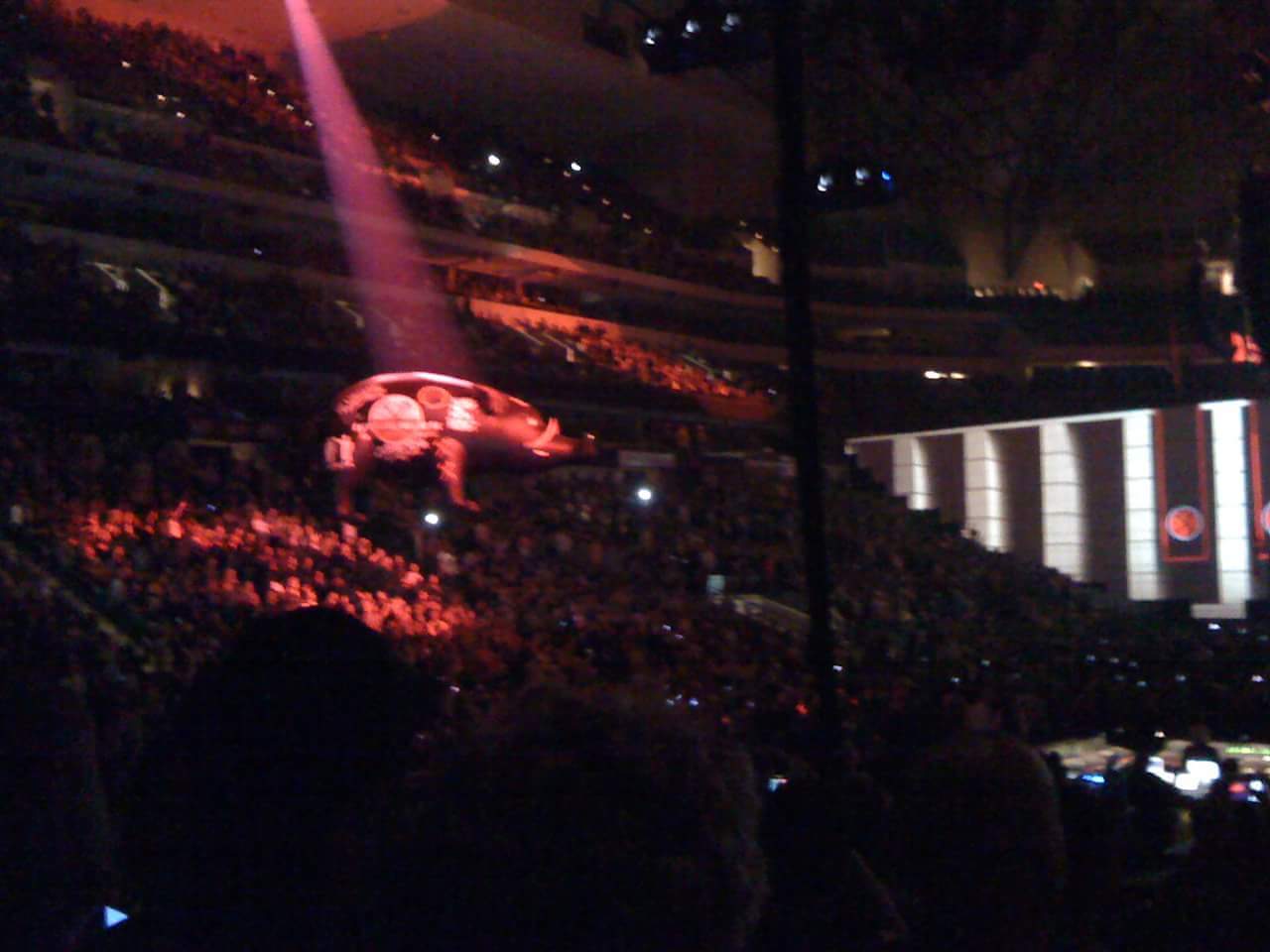 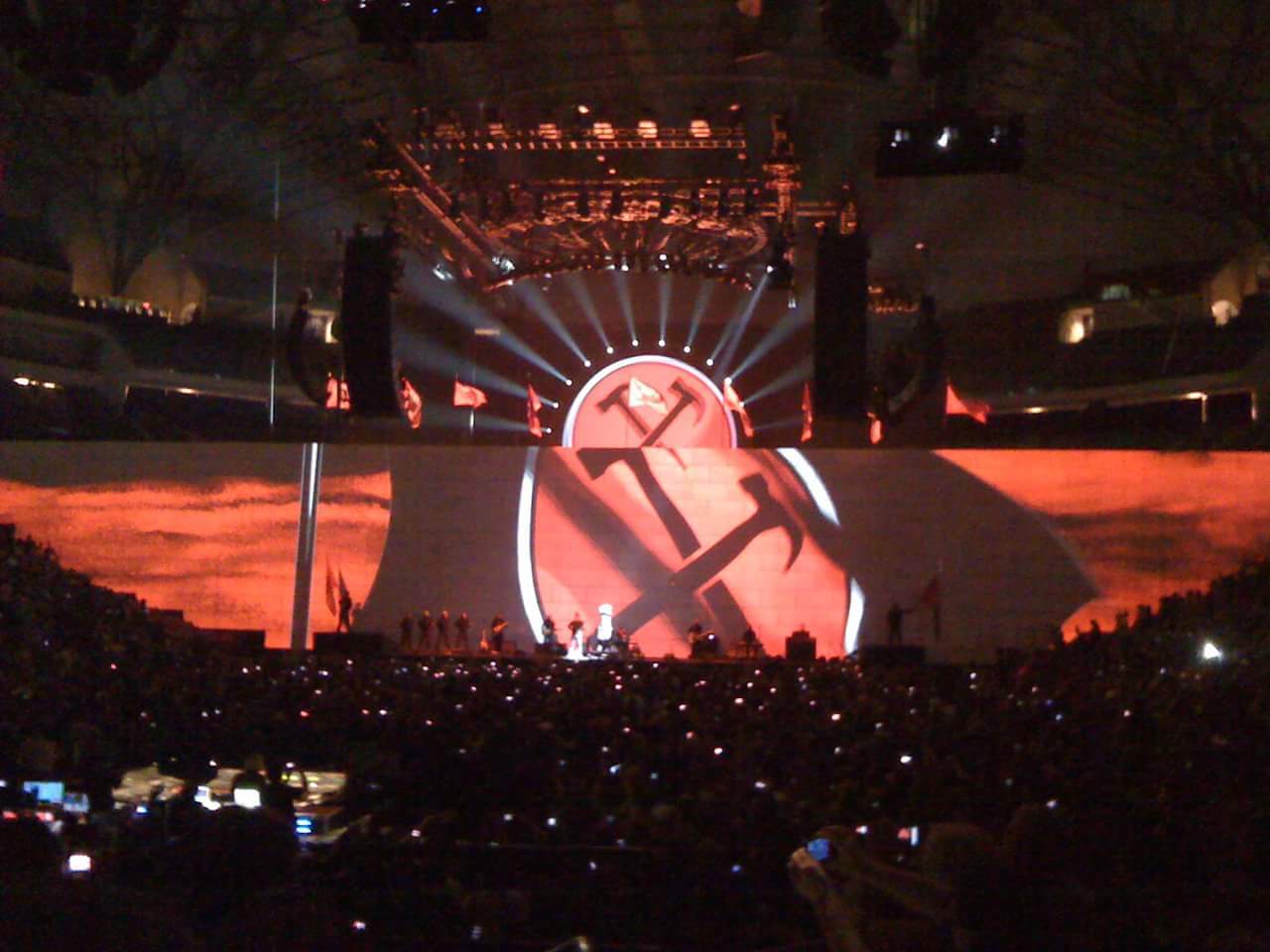 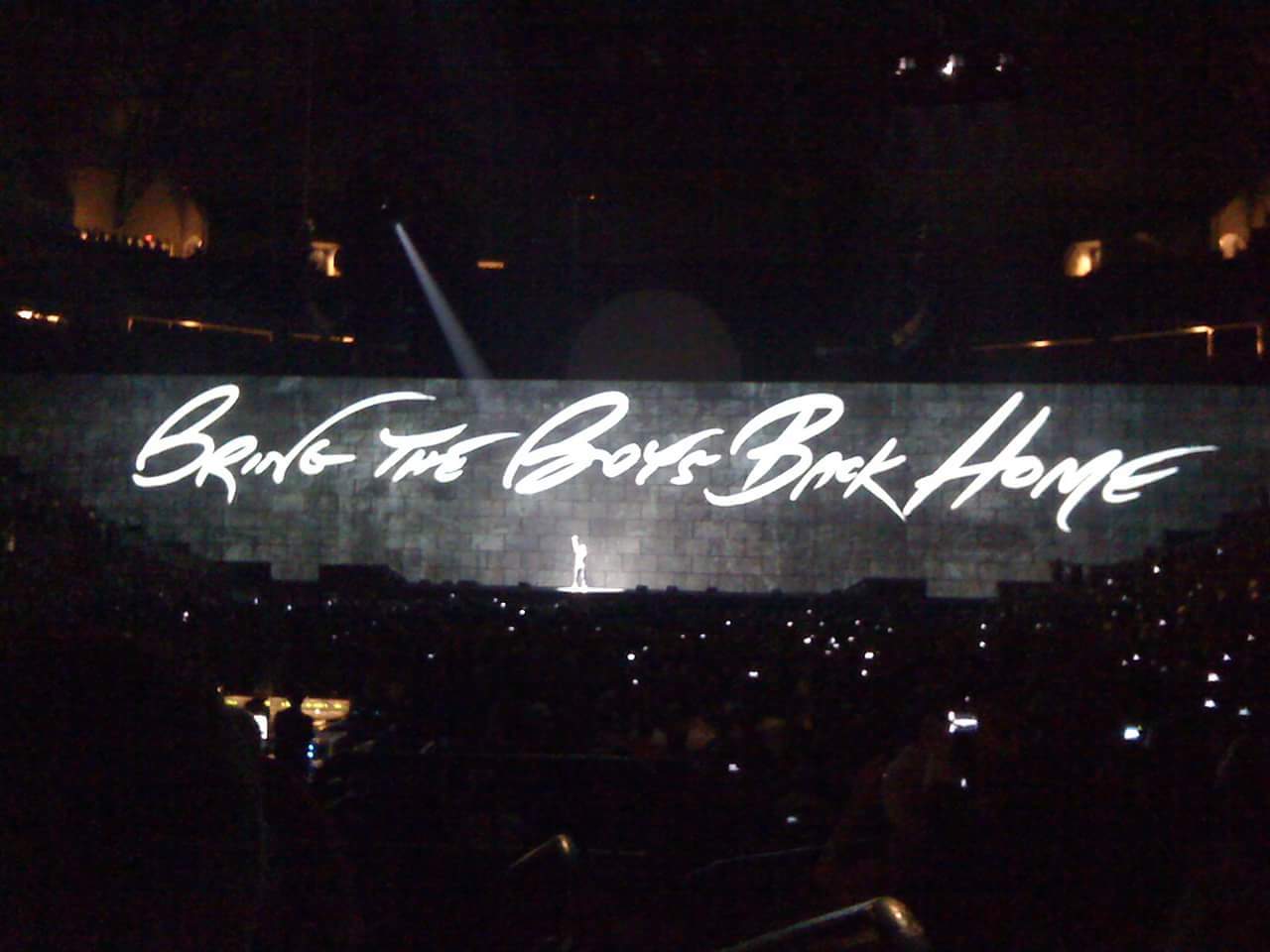 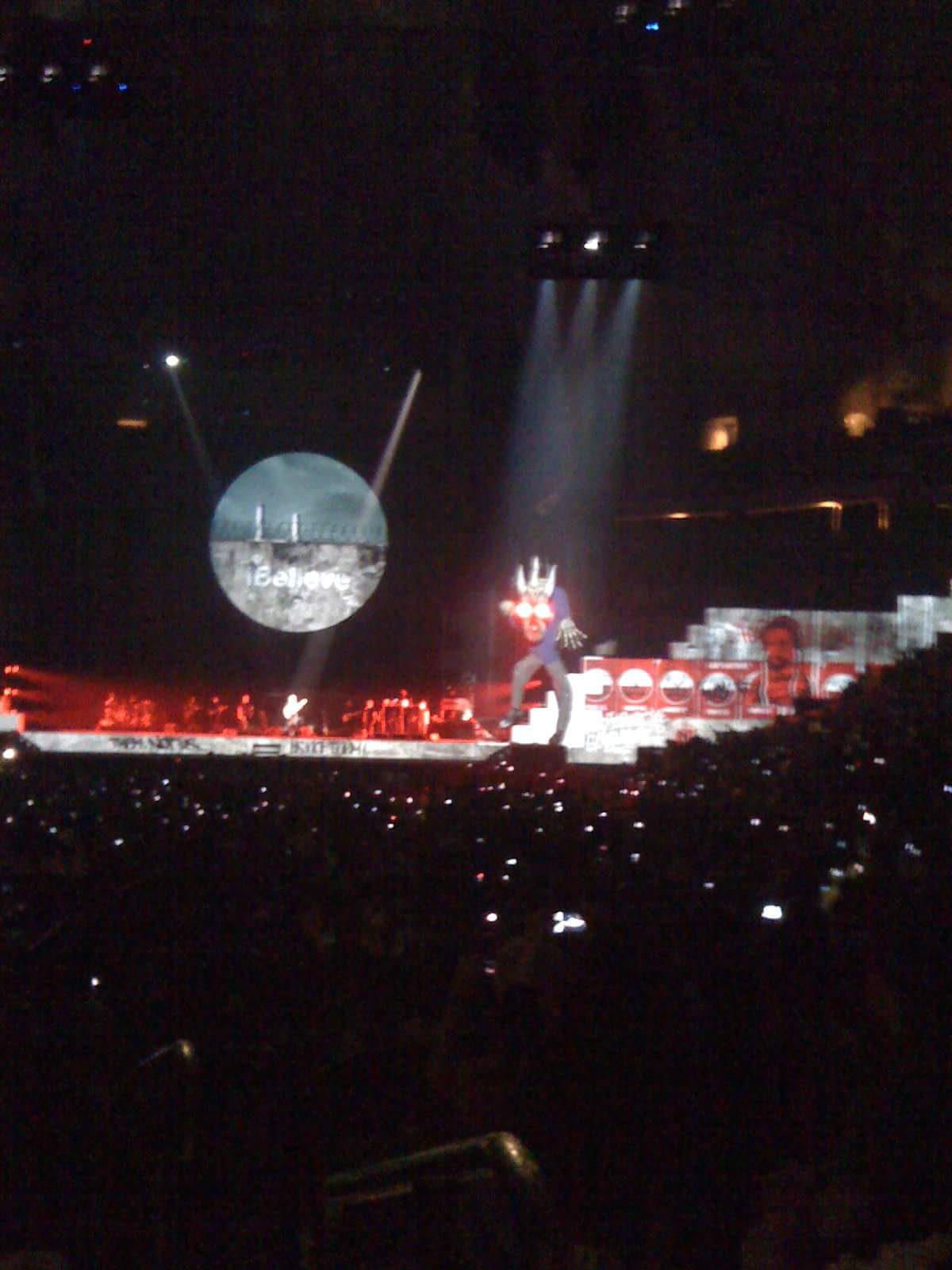 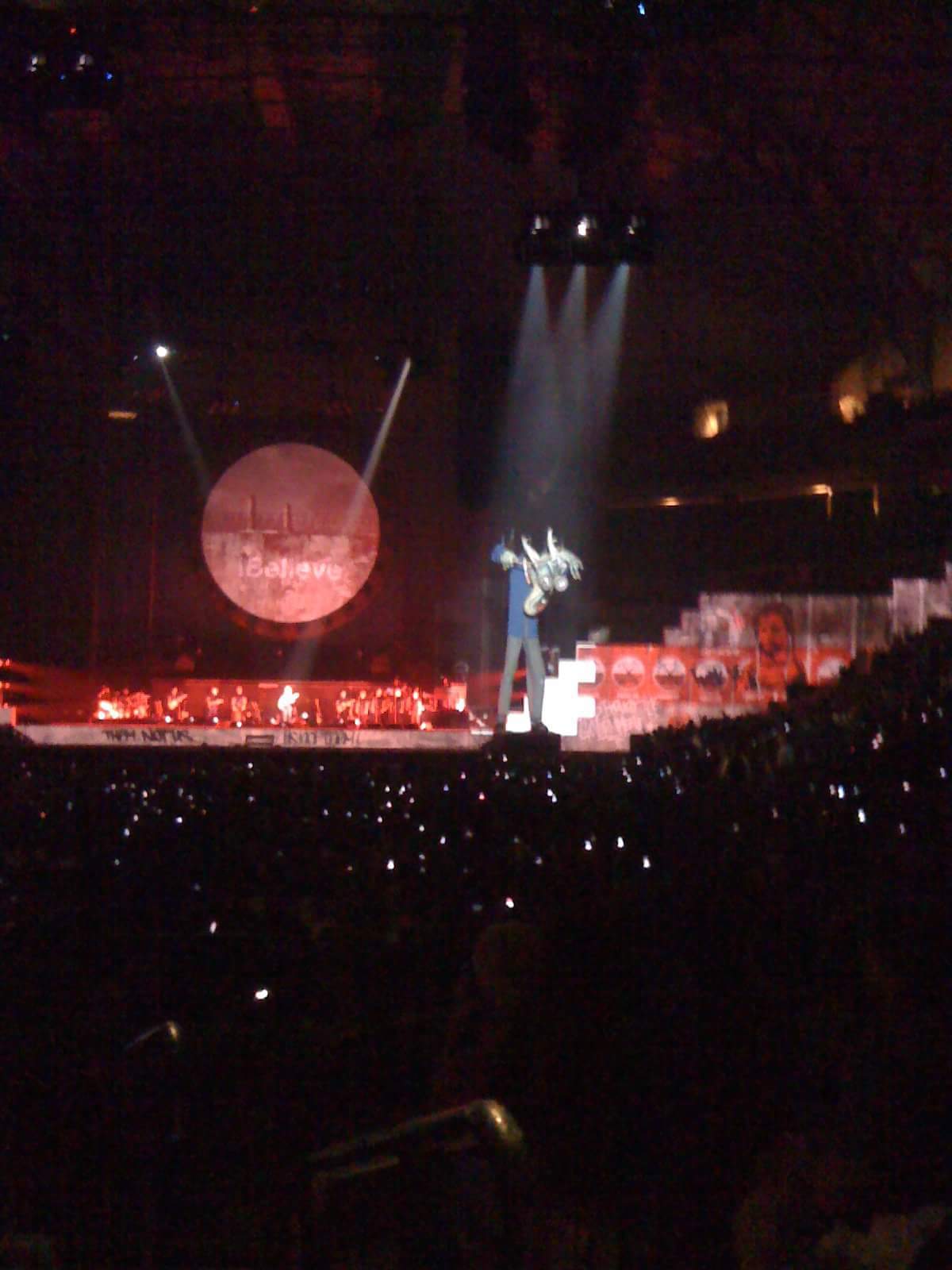 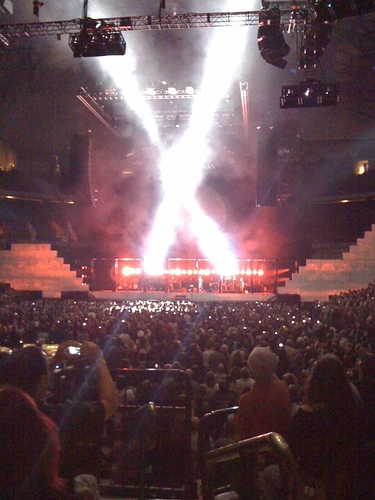 They built up the wall during the concert and used it as a screen, then blew it up at the end. It was a great show. Saw Pink Floyd several times back in the 80s. Always a great show.

I think a skunk got loose in the venue somehow. You could smell it everywhere!

I saw them in '94. It was quite the surreal experience. Of course an altered state of mind made all the difference.

Great concert. Saw it in Copenhagen!