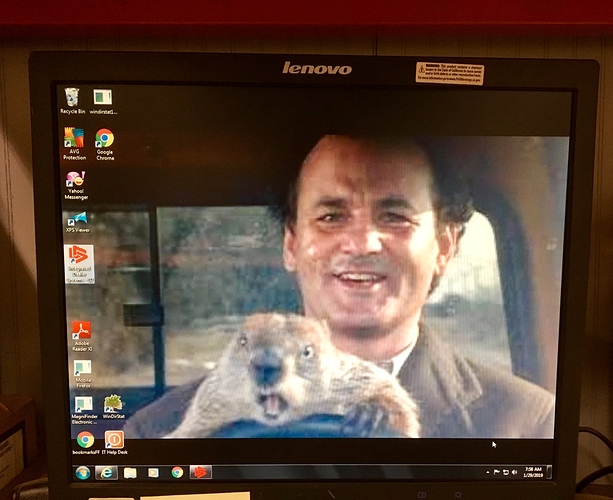 (Also one of my favorite movies !)
It’s on my bucket list to attend the festivities at Gobbler’s Knob, I was down in PA last Feb 2nd (for a funeral) but about 2 hours driving time away and couldn’t fit it in to my schedule.
Not sure how accurate Phils predictions have been, but it’s been a pretty mild winter so far so lets keep it that way!

Love that movie. I remember Laughing so hard.

So is it a real day? I thought it was juat a movie.

So is it a real day?

Indeed it is a real day, the first celebration was in 1886, long before the movie! If Phil (the groundhog) sees his shadow on this day there will be 6 more weeks of winter.

Thanks Rocky!
You learn something new everyday - well I do- my husband knew about it & explained it before the page loaded!

That movie was filmed in my home town of Woodstock, IL! At the time, I was a teenager and working with a local artist. We did (some of) the ice sculptures for the movie, as well as, hosted Bill Murray, Herald Ramis, Andie Macdowell and team at the restaurant I was working in.

It was a pretty cool experience, watching our town transformed into Punxsutawney. Funny enough, the movie kinda flopped when it came out but grew into a cult like classic later, when it grew in popularity.
Bill Murray has the softest hands of any person I have met… Now that doesn’t sound creepy one bit… (we shook hands a lot, you perverts!

There were a few movies filmed in my childhood town. Trains, planes and automobiles was another fun one!

Anyways, that’s my little fun fact for the year

Name dropper!!! That’s OK though. A lot of people say they met me in order to look cool, too.

Anyways, that’s my little fun fact for the year

Great little fun facts there @DarthVapor ! And from what I remember about the movie it looked a really nice town to grow up in!

That movie was filmed in my home town of Woodstock, IL!

How cool is that. Really, that must have been pretty awesome.

Completely forgot this! There’s a “sequel” to the movie, that came out in the form of a video game. A VR game, as a matter of fact! So I got it for my son, I tried it out and I was immediately blown away by the most bizarre nostalgia I have ever experienced! The in-game town is an exact replica of the square in Woodstock!! Right down to the Woodstock Opera House, gazebo and surrounding buildings. It was a surreal experience, to be standing in the middle of Woodstock, in VR, decades after the last time I visited!

The developers must had really done their homework or went to the actual city because it was the city. It was just a crazy moment I had to myself and wasn’t really able to share it with anyone, haha 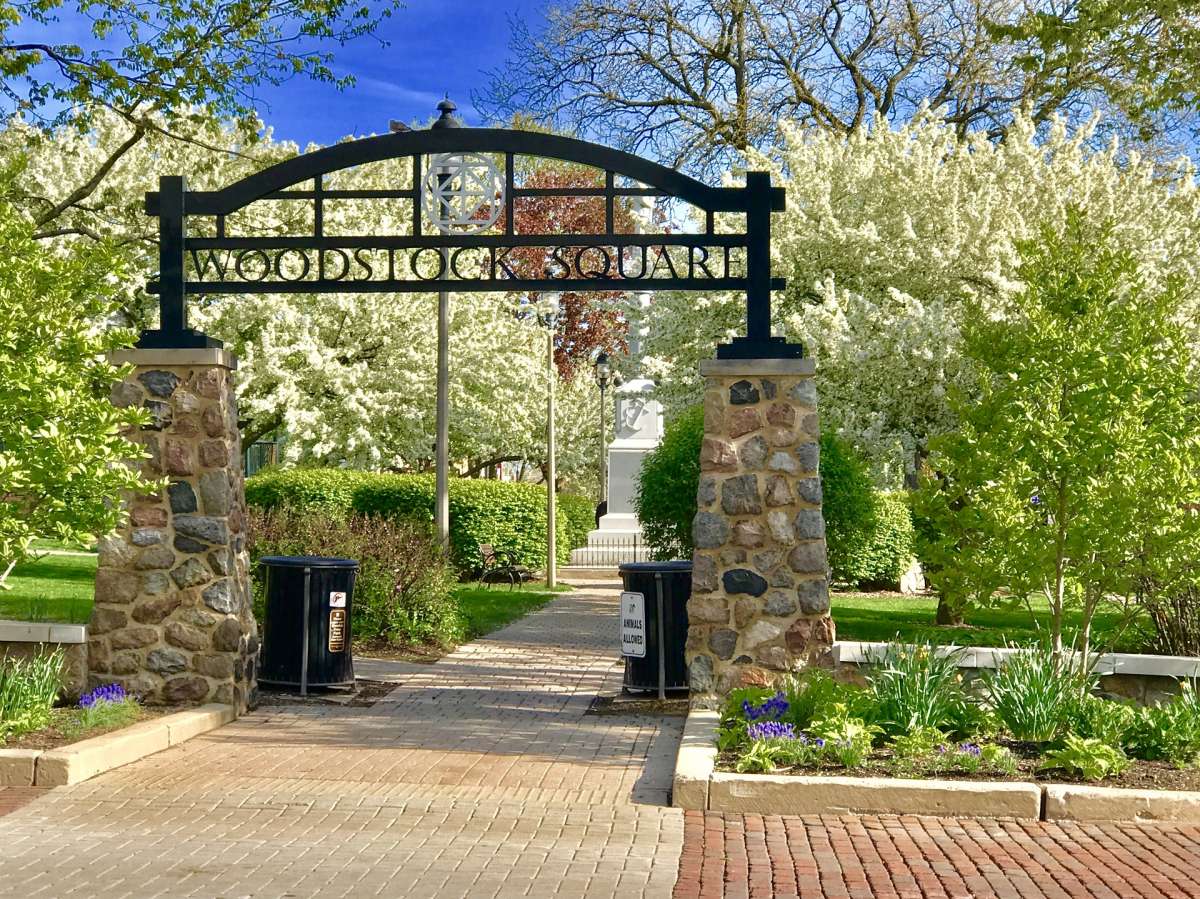 A Victorian town square, complete with bandstand and gazebo, is the setting for many unique shops, eateries, antiques stores and art galleries.

A Victorian town square, complete with bandstand and gazebo, is the setting for many unique shops, eateries, antiques stores and art galleries.

Wow, gonna have to add Woodstock to my bucket list of places to visit, antiques stores are right up my alley, me and the misses hit every antique / consignment shop along the way😎

add Woodstock to my bucket list of places to visit

It’s a quaint little town, RICH in some crazy history! They have “Dick Tracy days” on the square, where they transform the entire square into circa 1930s. I mean they go ALL out! The only cars allowed in the area, are ones from the 30s. Besides people dressed up in the classic Dick Tracy garb, all residents are decked out in their 30s attire and all store fronts rolled back to that era, as well. There’s shoot outs on the street between police, too!
It is not widely known, but most of Chester Gould’s work was actually done in Woodstock. The birth of Dick Tracy.

I could go on and on about that town and the surrounding area. I absolutely LOATHED living there when I was younger, but what kid loves the town he grew up in and went to school in? Now that I am much older, I realize what a gem it actually was!

Needless to say, I got the f*** out of dodge the minute I had a car and a license…

me and the misses hit every antique

Some of my greatest memories as a child, were hitting up all the antique shops!! Back then, most of them were ran by lil ol’ ladies, whom hadn’t an idea of what they had in their shops!!
Among the various things I looked for, were vintage comic books. I have 100s of them still, ranging from a few hundred dollars each, up into the high thousands/5 digits!! I have some of the early Amazing/Spectacular spidermans, for example. Issue #4-15, if memory serves, with a sprinkling of random lower issues. All worth a small fortune now, and they simply thought they were just some old 50 cent comic books!!
Here I am decades later, still with a stash of HUNDREDS of comics tucked away in an antique trunk!! I should pull them out again and check their value in the current market. Hell, I could retire early for all I know!!

Since we have fallen on this entire Woodstock conversation…
Turns out, there’s supposed to be a groundhogs day commercial for Jeep at the super bowl, where they convinced Bill Murray to go back to Woodstock to film.

A friend sent me this, this morning. Just a crazy coincidence we were talking about this, then the following morning… 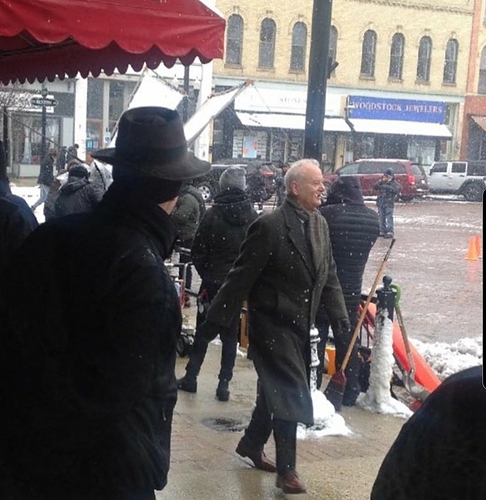 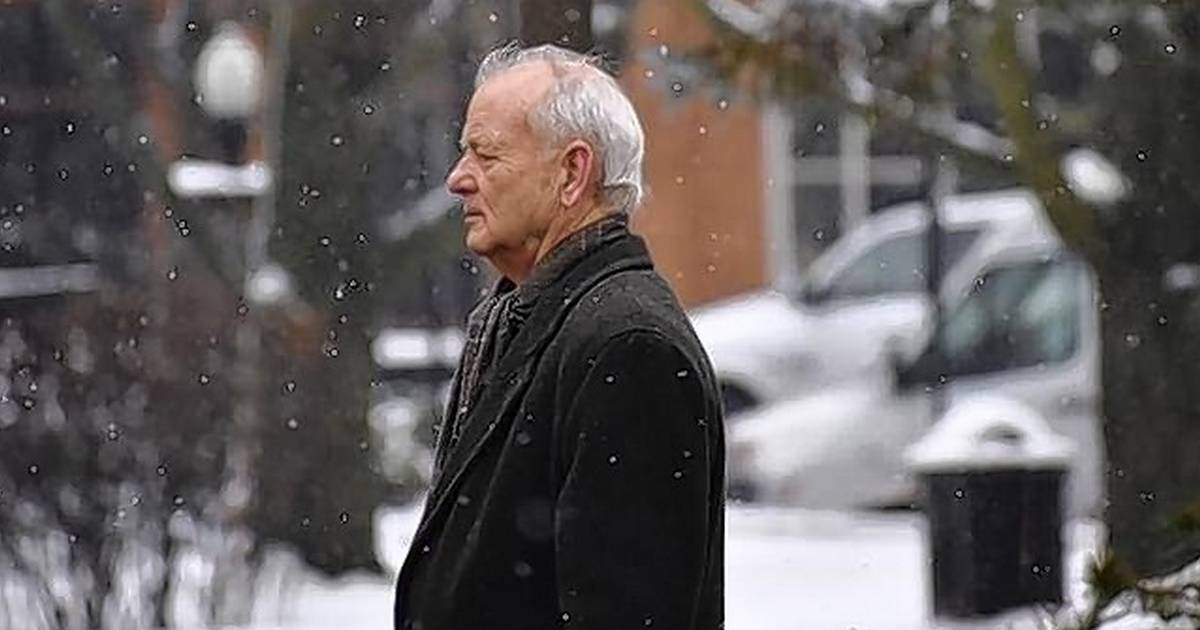 Where have we seen this before? Bill Murray appears back in Woodstock

Bill Murray, star of the film "Groundhog Day," returned to the Square in Woodstock on Saturday, almost 28 years after the film was shot at locations on and around the Square and elsewhere in McHenry County. This time, Murray was there to film a Jeep...

They have “Dick Tracy days” on the square, where they transform the entire square into circa 1930s. I mean they go ALL out! The only cars allowed in the area, are ones from the 30s.

Thanks for jogging my memory, Ihave heard of this before! Need to take down notes, my memory aint what it used to be! 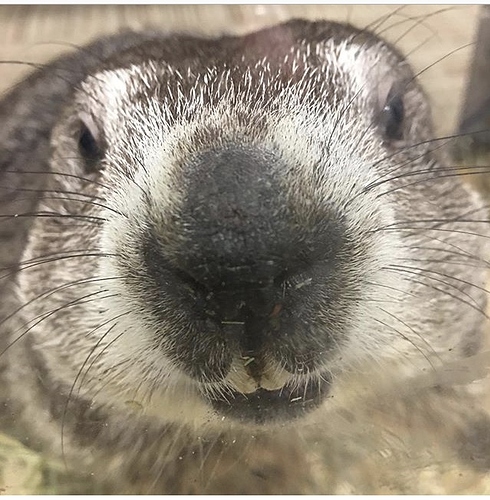