So from what I had seen in another post somewhere is he still around but under a different name?

he still around but under a different name?

I’ll be the noob that asks… who’s Walt? 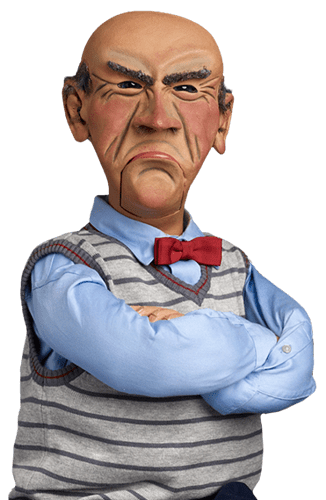 My first thought was Walter Elias Disney (/ˈdɪzni/; December 5, 1901 – December 15, 1966) was an American entrepreneur, animator, voice actor and film producer. A pioneer of the American animation industry, he introduced several developments in the production of cartoons. As a film producer, Disney holds the record for most Academy Awards earned by an individual, having won 22 Oscars from 59 nominations. He was presented with two Golden Globe Special Achievement Awards and an Emmy Award, among other honors. Severa Bo...

That Walt is a good bean.

where are you @Walt_RealFlavors? yoohoo! come out come out where ever you are

Ok smart guy! I forgot who I was dealing with.

Wanna fight about Walt? As soon as I get myself dug out of this snow drift I’ll come up

Record a video for me!

It’s gonna be dark by the time I get there with this mess I’ve got. I doubt he will get near me as I smell like liquid ass

Get a headlamp. I wanna see this shit. (Not the liquid ass shit, the beat down shit.)

Look on TV then. What’s wrong with liquid ass anyway?