Icy fireball - From my stash (Challenge)

I’m a pretty crappy mixer, so I’m asking you folks.I have some wierd ideas of what might be nice too. eg. I’ve been known to eat baked bean + peanut butter + sour kraut + sriracha sandwiches - late at night when baked.

There is one, I can’t remember the name though

The only mistake I could see would be if you were to try and use Koolada (or similar) which usually adds some mint aspect (that’s often unwanted).

Assuming you’re thinking FLV here… That wouldn’t work at all for a cinnamon red hot IMO. As it’s a bakery cinnamon. Not a ‘red hot’ type.

Still, might be a nice twist to experiment with though!

OK, its been a bloody long time since I’ve looked at my stash. I only have cinnamon ceylon (FA) and a couple of bakery cinamons. The only cool I have is Koolada

HMMMMMMM, I haven’t been here for a long time and I haven’t bought flavors in as long. Now I’ve been here 10 min’s and my pockets burning for more juice… Thanks

not from your stash, unless you happen to have flv in there… but a peek at mine…

I appreciate the truth mate, ta.

With all due respect, fuck you LOL

Well played @cooper1 and @anon84779643 that could have been taken out of context … Two adults having fun , nice to see that play out the way it did… 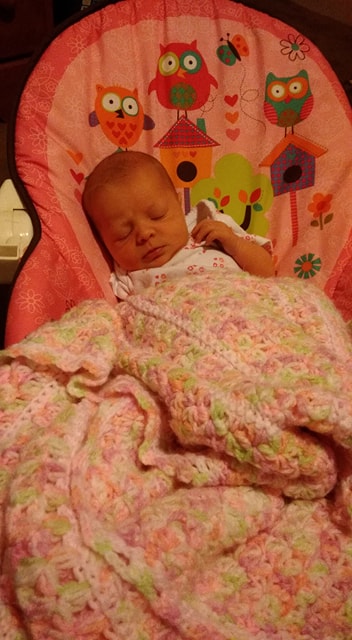 She is a fireball lol

Oh i love dem babies …my youngest is three and I keep telling her STOP growing , she says I cant I a big girl now lol… A beautiful girl smoky ty for sharing …

It’s the food @fidalgo_vapes and not enough fireballs!!

That’s way out of context… MODS!!!

Not really, good for you and your prowess which I’m feeling from a long, long way away. It looks fresh, How old?

Personally, I had one of those maggots 3 years ago. Now she’s a little shit + the odd moment of adorable.

Forgive me, I lack P.C.'ness

almost 2 weeks old now, and sweet as can be, all things considered

No worries… have fun @cooper1