I just saw a message on my bfs phone that rattled my cage. A girl asked for a favor from him and he said no she said “not even for moi?” He said nope then she carried on to say “I’m not just anybody”
"I’m a mofo trex "
Enlighten me plz meaning of this slang? Plz tell me it’s nothing?

As far as I know it’s “a mother effing T-Rex” (tyrannosaurus rex). Big smelly lizard with tiny arms and bad breath.
I could be wrong, not really up on the newest slang.

From what I can see it’s in refrence to a Jurassic Park offbeat video.

Thought I would leave more to the imagination.

Sounds like she’s a fucking idiot trying to sound big.

It’s just the general and pointless hyperbolic statement that many make.

Something like this is nothing to worry about and there’s no need for you to be concerned about it. Apart from this choice of individuals he has conversed with but failed to euthanise.

Is your BF aware you read his messages?

The rest I have no clue

Yeah just imagining the whole scenario of a lady hopping around on one foot trying to be sneaky. Boyfriend goes to bathroom to take a shit, “hop, hop, hop, hop” to the couch to look through his phone, hears flushes “hop-hop-hop-hop” back to where she was sitting

Bro. I think you’re spot on… 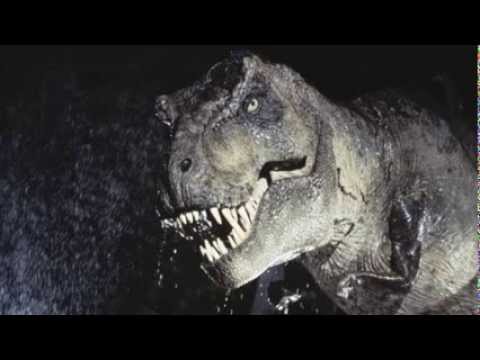 Yes of course. He reads mine too it’s not something we do everyday but when we question something or someone in this case…

Ya she obviously tried to sound like she’s important. He shot her down anyway I think she was trying to borrow$$

Oh that brought back memories. I had ‘I threw it to the ground’ in my head after.

You trust but you read each other’s messages. Either that is a deep-seated lack of trust or indicative of you having a fundamental failure to communicate. If you trust, then checking is just a waste of time. A waste that comes from having trust and having no need to check, in this circumstance (but you do). The only logical reason to do it, under your model, is that you are unable to communicate effectively, so checking each other’s phones is the way to ensure that your communication is effective.

I share all that is relevant but my phone is a Pandora’s Box in regard to others.

I just left and moved 3 provinces away from my home in Ontario because I was getting hurt after 15 years of being solid to a guy I may have trust issues with anyone right now yes but this girl seemed to come out of nowhere all of a sudden and she happened to message him while I was sitting with his phone in front of me.
I was curious as to what the hell she wanted recently so I looked at her message. We DO trust eachother that’s why we BOTH have the pins to EACHOTHER’S phones. I felt stupid for questioning him in the 1st place because of my prior bf damaging me. That’s all it was. That’s it.

And when I said I left I mean I sold my house put myself in much needed rehab
then had all my shit driven up here to Alberta like…4 day drive from Orillia Ontario. And Left!!. I went to the only rehab in Canada…yes the whole Country that would accept my cats.