I recently became a member of a Danish vaping Facebook page. This morning there was a giveaway… Barbie giveaway which consists of a Barbie box full of colored juice and concentrates. 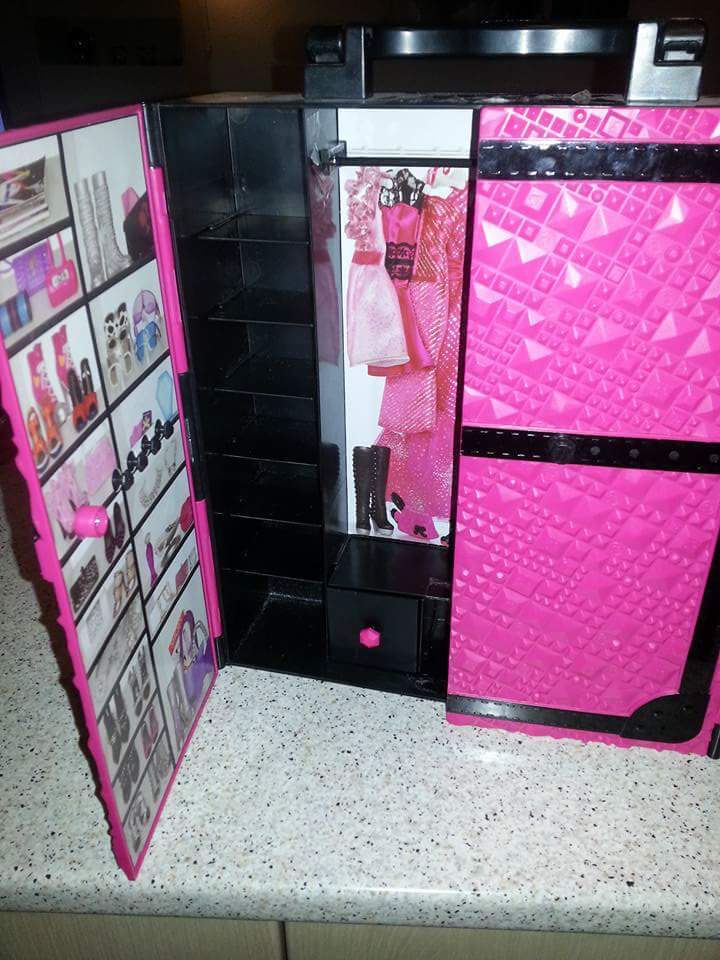 Well… The guy that was doing the giveaway seems 40+

But I am no longer a member of the page.
I might be paranoid but it wouldn’t help our case if there would be a accident. Especially after all the “mod blowing up” incidents.

My only concern is the advertising to a demographic into “Barbie.” Sure, I’m down with pink and acessories, but there is that line the law makers look at regarding the younger demographic and this may cross that.

It certainly doesn’t do anything to support the affirmation that e-cigs are not marketed to children. The recently-departed David Bowie had a line in one of his songs about that…

I agree the barbie box is just silly and could possibly be used as against us by the ones trying to ban vaping.I also see no reason when juice vendors post the cartoon pictures of kids cereal trying to sell their e-juice.I don’t think that kids will see it and want to buy it but why even chance it?
I get tired of having to be all politically correct about things but we as vapers are going to have to police ourselves better or we are going to have our governments do it for us.
@vaping_tom I agree with you 100%!!!