Juul can kiss the biggest part of my Southern Butt. I agree with him 100% They threw this community under the bus and are nothing more than big tobacco. I’m sorry if you don’t agree, but that’s my opinion and I’m sticking with it. Much Love.

The Conga Line is long, swamp-diving for those big dollars before the Pillar of (Nicotine) Salts crumbles:

Lawyers Suing Juul Pitch Need for Speed
More than 40 lawyers packed a San Francisco courtroom to argue
why they should lead the lawsuits against Juul.

The mass “Taboo Appeal” literally generated and widely amplified by all these prohibitionist gesticulations is almost surely elevating (the relatively benign alkaloid known as) Nicotine to absurd levels of desirability (for the young, and young at heart). One’s latter days should not have to be spent hoarding “nuevo contraband”!

Studies report the “D.A.R.E.” programs to be no more efficacious than was Nancy Reagan’s Astrologer:

A meta-analysis in 2009 of 20 controlled studies by statisticians Wei Pan, then at the University of Cincinnati, and Haiyan Bai of the University of Central Florida revealed that teens enrolled in the program were just as likely to use drugs as were those who received no intervention. … Worse, D.A.R.E. programs might occasionally backfire when it comes to the use of milder substances, such as alcohol and cigarettes. … These scientific findings stand in stark contrast to the belief, held by scores of schoolteachers and parents, that D.A.R.E. works.

before the Pillar of (Nicotine) Salts crumbles:

One’s latter days should not have to be spent hoarding “nuevo contraband”!

You crack me up.

Studies report the “D.A.R.E.” programs to be no more efficacious than was Nancy Reagan’s Astrologer:

Even though D.A.R.E was after my time, we all knew that is was designed for kids to NARK on their parents.

I thought about it but then decided that the info is important for anyone wanting to start vaping. If @woftam or @Silhouette decides to move it, then I have no qualms.

I say that not because of the info , I say it should be private bc right now we do t need anyine pointing a finger saying See they help kids vape or whatever…

Even though D.A.R.E was after my time, we all knew that is was designed for kids to NARK on their parents.

That would be “before your time” instead ? Following up on the profitable legacy saga, I see that “Daren the Undercover Narc Officer Lion” has been branching out into “daring to” various sundry things these days: 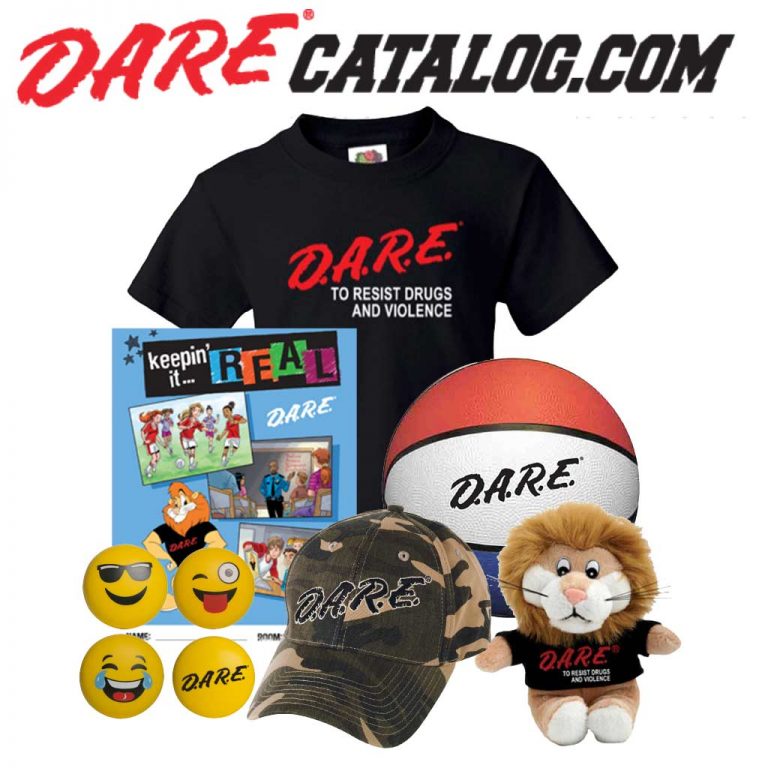 Oh, ya, good point. I don’t know… I think I’ll just leave it up to a higher power.

I’m bored to pieces but it’s only 2 in the morning in Bama LOL entertain me!

Its all good brother

I just woke up to get something to drink lol and my phone was opened to the forum lol …No way can I hang around much longer , but I love ya girl

That would be “before your time” instead ?

Well, Dare came after I graduated High School. When I would be over my friends house, who had kids in school, coming home with DARE stuff telling us they were DARE Cops or some such thing. I don’t know it stuck with me for some reason.

I guess I’ll have to watch youtube videos for entertainment … I should be in bed, I have a group of people coming over tomorrow

Granted I am not in a position right now where i have to make a choice (kids are too young) but if one of my girls started smoking I would certainly consider giving them a device because I would rather they vape than smoke. Of course I would prefer that they do neither but given a choice between to the two it would be a no brainer for me. I can bet there will be a few people who strongly disagree with my opinion here but my thoughts are that I swapped from smokes to vape for risk/harm minimisa…

Lol that’s what I do when I can’t sleep

Right. No upper age limits at the Cerebral Internment Camps. I remember transit buses around here emblazoned all over with their candy ass logos (enough to creep-out any intelligent adult). All that can be found today on Google Images is police cars (in similar absurdity). Kind of boring. Standard Nazi regalia.

Have always thought that a counter-movement should have been started: D.U.H. “Drop the Utter Horseshit”

Dare was definitely part of my childhood in the early 90’s being in school, and it focused so heavily on ‘Say No’ instead of ‘Why you should say No’. Yeah, alot of uninformed people came out of school not knowing what was what. It was comparable to ‘Don’t have sex’ only they don’t actually tell you why. Only that it’s bad.

‘Why you should say No’

Our society seems to shrink from the idea of actually educating ourselves and others as to the benefits as well as side effects and potential physical dangers (or just psychological downsides) of the use of drugs - which are patented and manufactured only if they promise large profits - where many of which are far to vastly more physically dangerous than “demonized darlings”. Ethanol is by far one of the most harmful of all.

“Temperance” in general is (only eventually over time and experience) perhaps found and maintained. Entirely arising from within and personal knowledge based upon first-hand experiences. The “Victimhood” culture invites us to hold anyone but ourselves responsible (the doctor, the pharmacist, the manufacturer). This “indemnified herd” mentality has left us with the chemical-statist totalitarian-state (ie, the CDC, FDA, and their ilk), and an armada of (IMO) pseudo-psychiatric parasites, therapists, and “life coaches”. …