My wife sent me this video

Dr. Farsalinos already tore it to pieces, I believe

Renowned tobacco control expert says that the recent study, which has been making the rounds, fails to explain the true meaning of findings Dr. Konstantino

Big Tobacco probably has these people in their pocket

Not sure there’s a lot of “probably” about that! I’d say those people are folded neatly into the wallet of Big Tobacco.

Absolutely, exactly what I think it’s not that far fetched when you think about it people every day
are quitting cigarettes and going to vaping and it’s hurting the cigarette companies not to mention the tobacco tax income lost in every (or a lot) of states . MHO it’s scare tactics .

Scare tactics for the genpop, no doubt. And also convenient little studies BT can use when they promote anti-vape legislation to the indifferent politician$ as well.

Of course my state (Michigan) is going to be involved in propaganda against vaping. Central Michigan University named in the credits.

Instead of using the Tobacco Settlement funds on the people of the state, where the money was intended to go (Department of Human Services, State Police criminal investigations, Student financial services, etc).

We are stuck paying down the Detroit bankruptcy agreement and the 500$ million debt the Detroit public schools rang up after decades of mismanagement.

ng cigarettes and going to vaping and it’s hurting the cigarette companies not to mention the tobacco tax income lost in every (or a lot) of states . MHO it’s scare tactics .

Yep, but they’ve got IQOS with HNB (False…) and alikes up their sleeves… my collegues are smoking that shit and there’s no point in telling them that those are exactly like stinkies… they believe that they gave up smoking… and vaping is not healthy… because of toxic metals, flavours, diketone, it hasn’t been proved and bla bla bla … I don’t even start arguing… no point… BTW don’t worry about lost income… they’ll just ban them… e.g. Singapore, I did a month of nightmare… have been able not to go back to smoking, but it was hard… that governement has my daily blessing whenever I think about them… and the fact that I’ll have to go back there in January…
But now I know what I’ll have to do…

That pocket is starting to empty, and BT is running scared(me thinks). Check out the slam their stocks took: 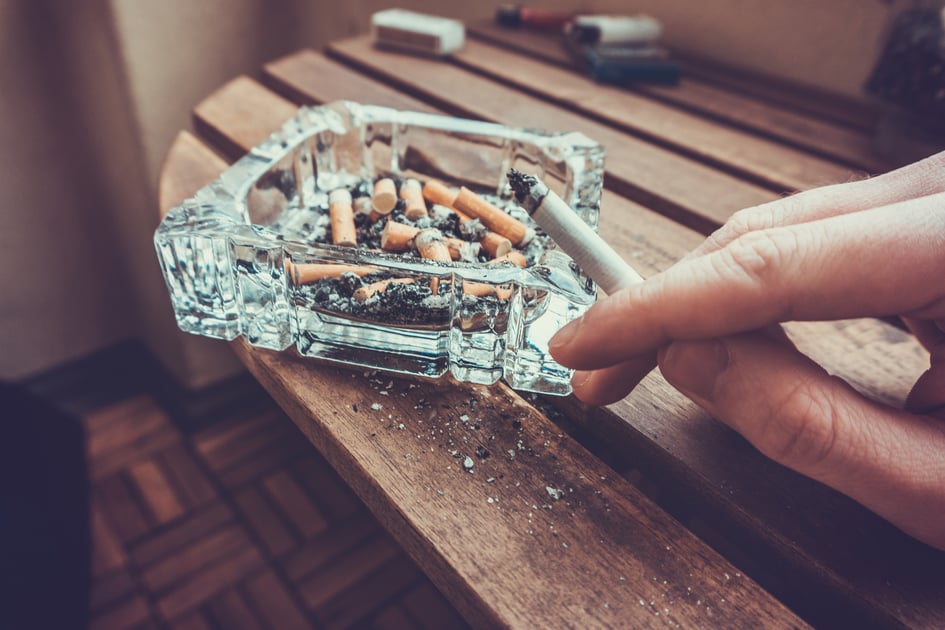 Why Tobacco Stocks Have Lost Around 20% This Year

Tobacco stocks sold off this year largely on concerns that cigarette makers would struggle to transition to newer technologies.

My nice just posted this on her FB. I sent her a few links to investigate and now she’s planning to switch to vaping, lol. Can Shake & Vape, but the Beryllium and Lead really pop if you give it a week.