So i got a bottle of the new formula inw Milk Chocolate and it tastes like a bandaid that was put on a foot and left there for weeks - I went on a quest to find the old formula since it is so so good I lucked out on my first try (glad because I bought 5 bottles).

I noticed that the new one is a lot darker than the old, aside from the distinct colour difference there is a clear off note in the new version that just doesn’t steep out (when i have to I am going to look at percentages)… 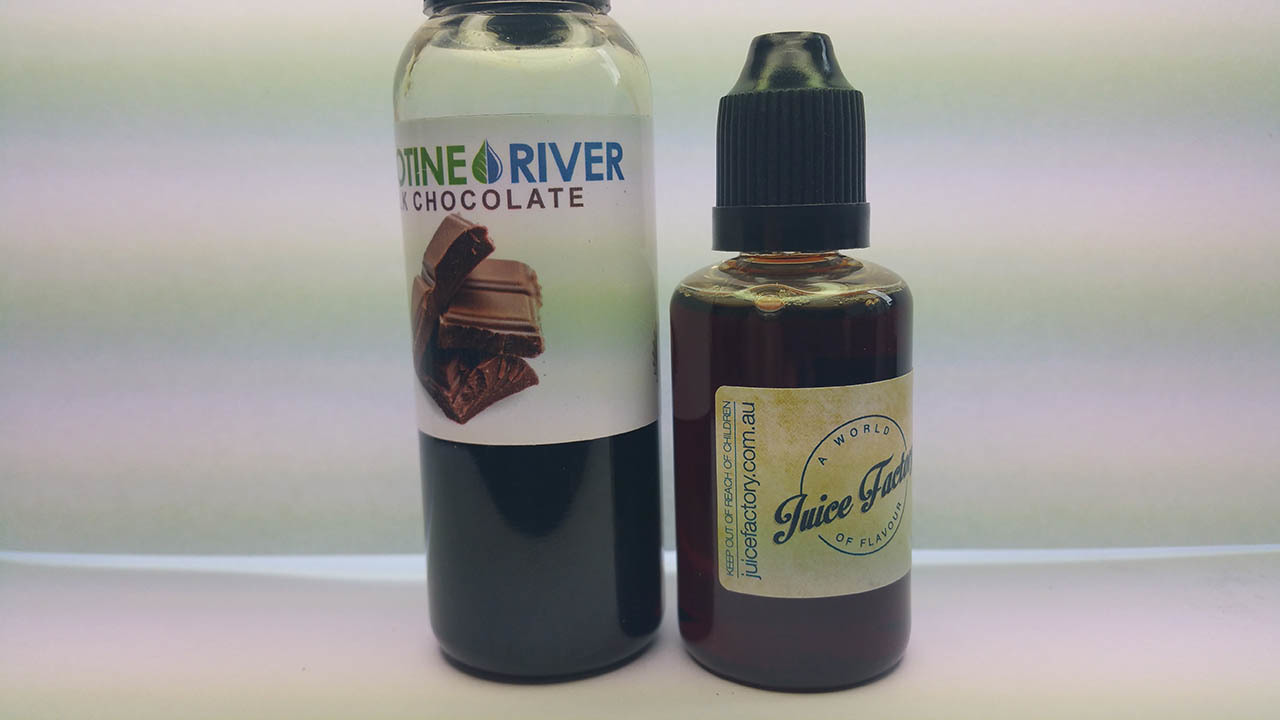 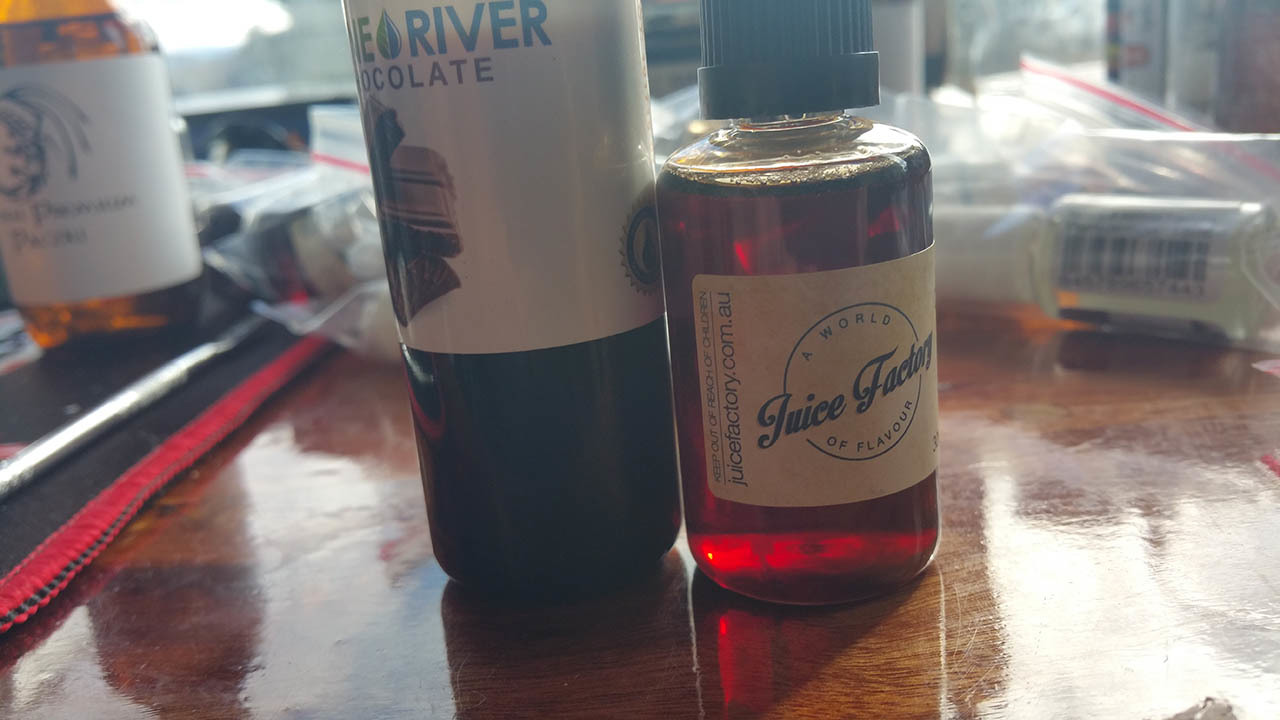 If you want the old version you can see the url on the bottle. I’m not sure how long stocks will last it looks like I got all the 30ml bottles they had so 10ml is the only option.

I would suggest that it is not worth it to you guys in the U.S or Europe due to shipping but it is defiantly worth it if you are Au

9 Likes
Inawera milk chocolate
Anyone have a good mint or chocolate truffle recipe?
Inawera Milk Chocolate (original) Give Away
Skullblade789 April 26, 2017, 1:52am #2

Do you think it might be diluted by the company?

No I have tasted it and it is the old version for sure a few drops in water and i can certainly taste the difference.

I would expect that NR would have a higher turn over of product than an AU store so they would have gotten the new formula sooner.

I do not know then. Sorry for your luck mate.

Sorry for your luck on the new one, not the old. LOL.

We might have to bypass inawera for a few or until they get their shit together. Milk chocolate is just one in which they reformulated. Kinda sucks

Boo, which other ones?

Ya i wonder if it was the same ingredient in all the reformulated ones if so there is a good chance they will all be terrible.

Just saw this over @ r/ DIY_eJuice. Thanks to u/ID10-T & u/Apexified. I hate this kinda news. So /u/ID10-T was kind enough to share some doom & gloom with me earlier. It seems Inawera is being forced to reformulate due to some supply chain issue laid out here Due to the entrance into force the tobacco directive we were made to contact our suppliers regarding the receipts of the flavours, otherwise we could not sell our products. Most of our suppliers did not make an issue of it, but the…

BB said he has been having real success with JF milk chocolate and that it tastes better than the original inawera milk chocolate. I’ll test it in my cherry cordial experiment very soon.

I should be ok for awhile the 150mls i got should see me right for about 5 lt of juice. I will certainly go for jungle flav when that runs out.

You will have more than plenty of inawera milk chocolate to last several years after your death.

I tried the RF sc chocolate and even at 2% years flave just wasn’t there like I had hoped. It’s more of a dry chocolate flave. Doesn’t gunk the coil though. However, since the new inawera milk choc sucks, it’s always nice to have a direct replacement readily available.

Have “years” in a sentence but have no idea how it got there. Sorry. Read around it

This photo may better illustrate the colour difference

They are exactly the same mix which contains 3% inw milk chocolate - the 450ml on the right is getting dumped down the drain. 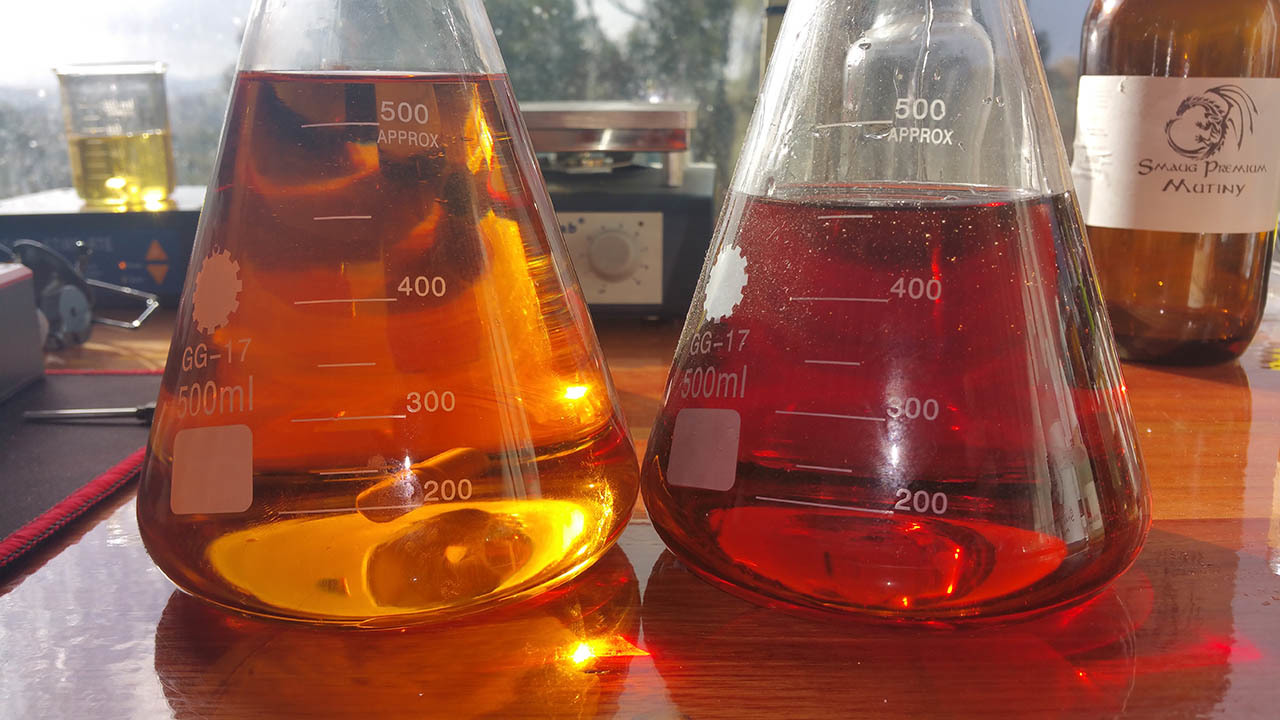 How sad and a waste of material. I’ll use what I have of inawera and stop using them. I don’t think they messed with the shisha flavors as of yet or have they?

Ya it sucks tipping it but it is not at all pleasant in anyway. They have left all the shisha alone except the bilberry (as far as I am aware).

It looks to me that they just fisted themselves.