I don’t know if this is good news or bad news for the great state of Iowa, but our governor has launched an anti-vaping PR campaign aimed at youth. That we are spending tax dollars on it is bad news, I suppose. But the good news is that the PR campaign is in lieu of a ban. The following link contains a snippet of the videos, which will be rolled out via social media.

This article says the governor “…won’t sign an executive order to ban the sale of flavored vaping products because such moves have been blocked in the courts in other states.” I’ve not heard of any bans being overturned by courts. Anybody know about that? 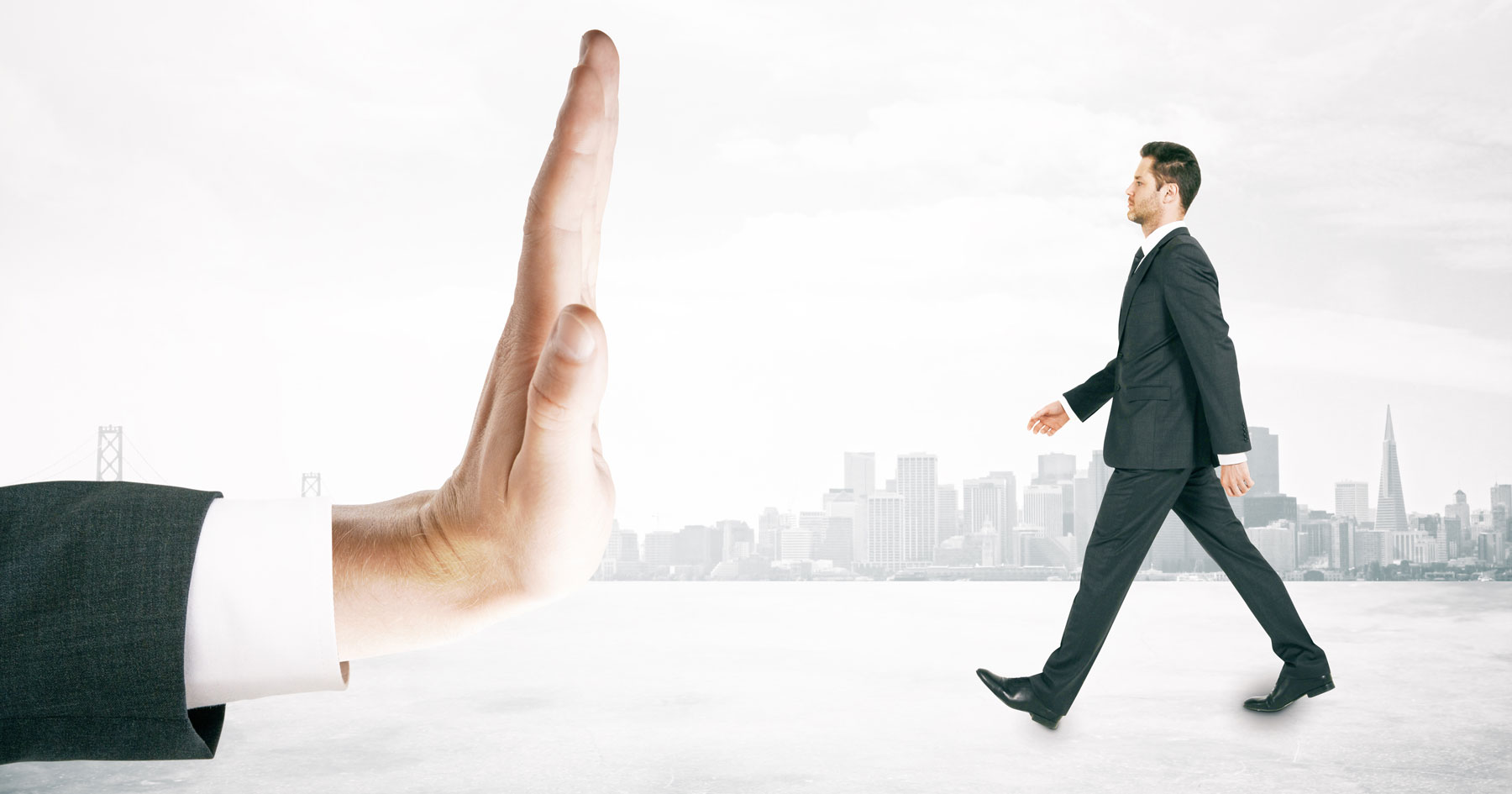 Injunctions Put Most E-Cig Bans on Hold, For Now

Wow! That’s damn near enough to make a Ogre blush. But I like it! I really like it!!!

… damn near enough to make a Ogre blush.

Perhaps a (slightly) less explicit moniker (and a once personal favorite of mine) is “Lard Ass Losers”.