Just what I need

I almost spat my coffee out when I saw this…

It might LOOK like a pipe stuck in a bucket of commercial waste for $AUD470, but reaaally, it’s a powerful tactical positive orgon generating dimensional weapon: to stop the reptilian overlords invading. 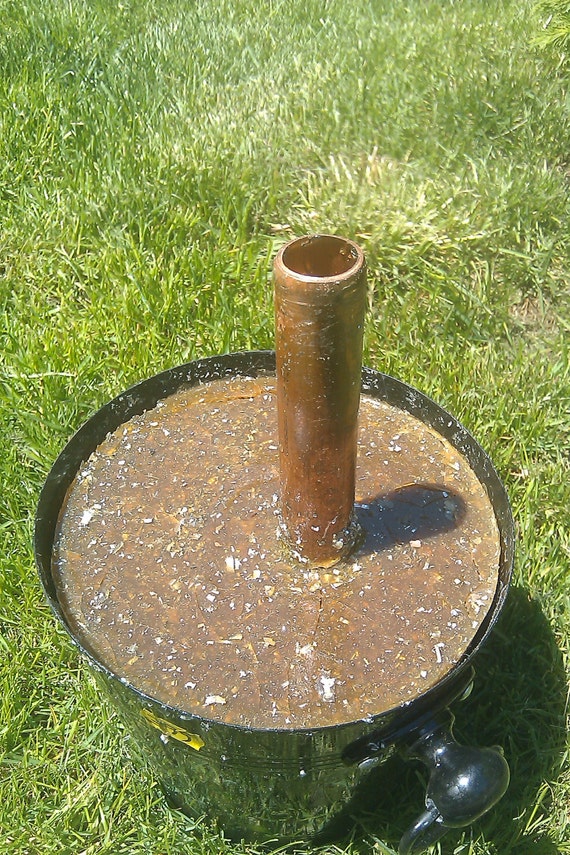 It’s finally here folks! At last you can purchase a powerful 1.5” by 1’ single-pipe gallon chembuster! The chembuster acquired its name due to the fact that it has the power to bust and eliminate chemtrails that are sprayed in our skies. You know...

Edit: My bad - I got the ‘devices’ mixed up: this one removes chemtrails from the sky, flying lizards

That seller has a bunch of ‘devices’ like this that do all kinds of things including a plastic triangle with scrap metal inside called a “cloud buster” that, removes clouds - assumedly …to stop the alien lizard men hiding their mother ships.

Oi! Somebody ripped off my idea!
I thought making money off idiots was a bad thing but hey, they’re asking to be ripped off, aren’t they?

Honestly, I thought I’d seen the depths of how silly people could be with so many other examples online…

Ask me HOW I ended up stumbling upon such an obscure seller, selling such ridiculous items online?

The Amazon algorithms know you well…

When Barbara Rogers murdered her boyfriend Steve Mineo, it looked like a domestic dispute gone wrong, until investigators learned they were both involved in an internet doomsday cult led by Sherry Shriner. Subscribe to The Opportunist whoever you...

The first season is about this Sherry Shriner who just invented her own religion and started a cult online.

I google the women’s name and there it is: a link to another opportunist selling junk metal and cheap crushed semiprecious gems in resin set in ice cube trays…

MOST alarmingly, there are people who have actually bought these clumps of plastic!

The Amazon algorithms know you well…

There’s so many rocks on the net you can lift up and find something you never wouldn’t imagined even existed, does exist.

9/10 there’s no benefit whatsoever to learning what’s under all those rocks either because it’s usually just garbage of one kind or another.

Though sometimes you get lucky and find something at least mildly amusing, …like the fact somebody is selling clumps of magic plastic for hundreds of dollars to absolute morons

That’s more interesting than the woman who started the orgon cult OR the cult itself, really.

Cults are old news these days.

Well hell no!
You think he’s gonna part with the one thing that’s guaranteed to keep him safe??! 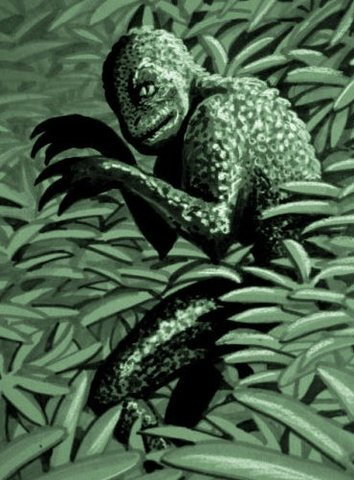 Hey…we are DIY’ers. We can make our own tin-foil hats when we need them.