Any strong opinions?
All I can say if you advertise stupidly, you should be sued.
re: 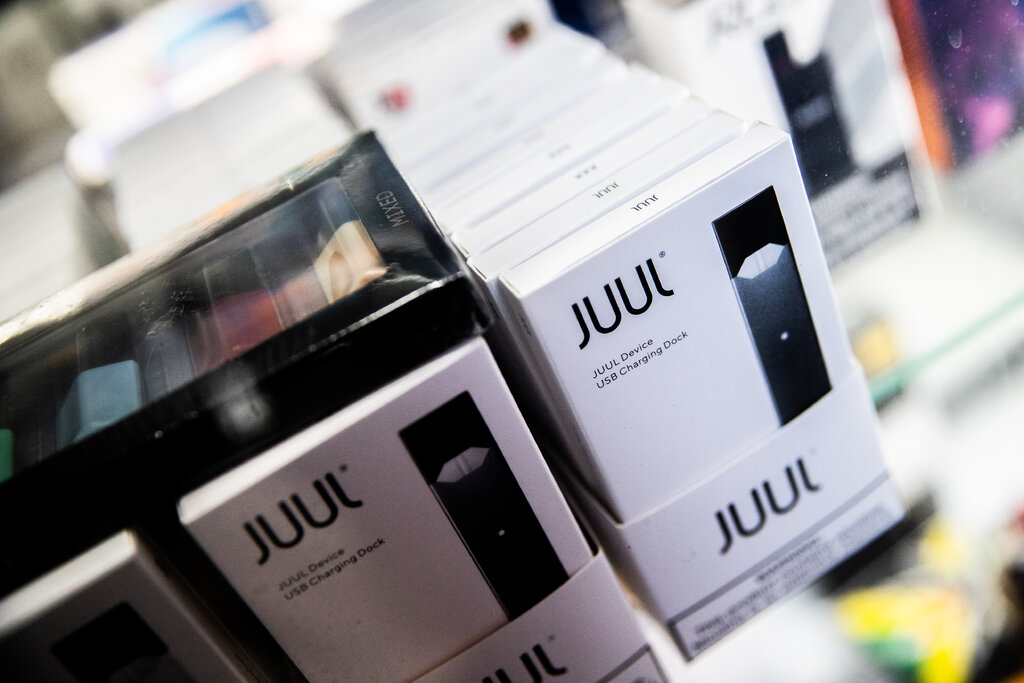 The settlement is the first in a stream of lawsuits against the company, which has been accused of deceptive marketing practices that contributed to a wave of nicotine addiction in teenagers.

We all know PMI is behind it totally, but why pay 40m $? Now everybody will sue them just for the sake of it… something doesn’t add up… even if the CEO is a PMI man, doesn’t sound right.

So advertising using adults and fashion, as allowed by law, is deliberately attempting to appeal to youth?

Pretty dangerous sentiment and I’d expect any large eliquid manufacturer who does anything more than black label and white font obscure naming to be at risk.

I don’t see how this is fair to juul, or why they’re being singled out. I also don’t think you can damn juul while using the same tactics to push docs cola to a nation of obese people.

I read about it in the Washington Post and my thoughts were the same. I also read the comments and I’m floored by the ignorance that is still out there about vaping. One person commented that vaping is “known to cause male impotence and female vaginal odor”. Wow! Really!? I immediately went to my husband and demanded to know if either “fact” was true.

I think there was a survey conducted where a large segment of people thought nicotine caused cancer - it may even have been a survey of doctors.

Meanwhile we don’t hear about it’s “off label” uses for adhd (I believe I read a study on this) and absolutely for treatment in those with Alzheimer’s.

I hope it was a lively discussion.

@Aphonic It is a shame that nicotine is equated with cancer because of smoking. And sad that people still think nicotine causes cancer because IT DOESN’T. Some of the medical establishment is still very anti-nicotine. Over the past 10 years, the question has changed from “Are you a smoker?” to “Are you a tobacco user?” to “Are you a nicotine user?”.
And you are right about studies starting to show the potential benefit for some mental health conditions and inability to focus.
My limited understanding is that nicotine has some similar effects to caffeine. It constricts our blood vessels a bit and raises our heart rates and blood pressure. How come I don’t see a bunch of anti-coffee ads from the health care or government sector warning us in BIG LETTERS about the harm of coffee?
Done ranting…for now.

Also let’s not forget the study that showed higher resistance to Covid in those who used nicotine. Again people said - oh the smokers etc. Nope. Nicotine. Of course smoking and getting a respiratory virus would be bad but the bottom line is we have not accepted the benefits of nicotine as a society, though there are many - and probably a lot more research to be done on that subject. But because we have these “nicotine is addictive” labels and before that massive anti smoking campaigns based around nicotine before the arsenic etc commercials which ran more recently) everyone thinks nicotine is the bad thing in cigarettes. Not by a long shot (though I would agree addiction to any chemical is probably bad, the nicotine isn’t killing people.