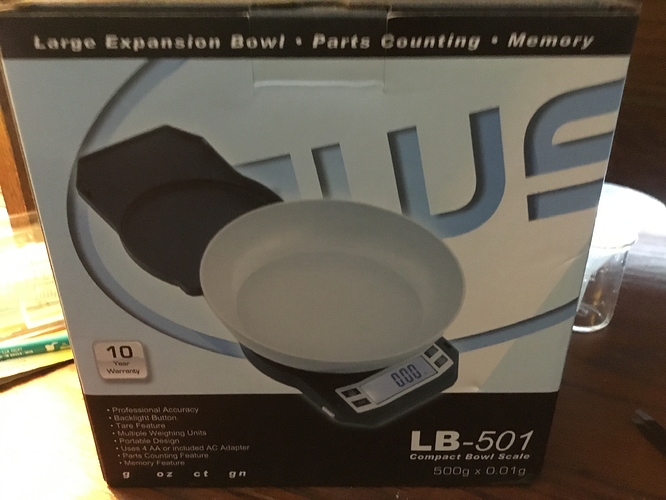 Well I think the DIY community will all agree that this is a very good scale… took a little getting used to when I switched from volume to weight but even I am happy with the LB-501.

But what happens when things head south… 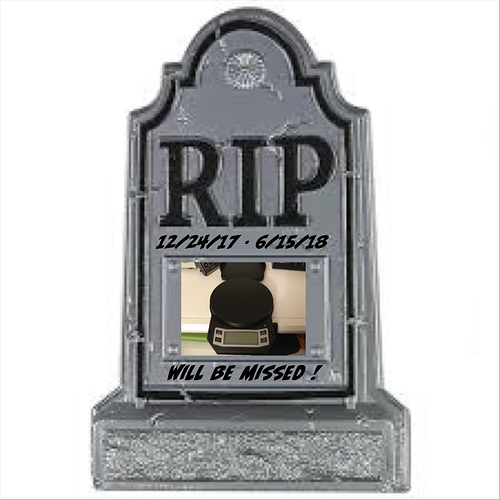 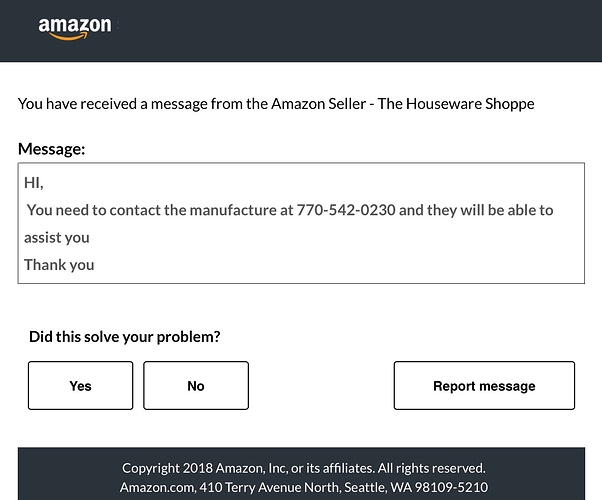 Well this morning I called says they open at 9am but didn’t get anyone until 10:30 . The answering machine said press 1 for waranty. Which I did. voice mall was full…

When I did reach someone I was told I need to email the waranty department and was given a email . Since I was in my truck and had nothing to write with I asked if she could email the information… 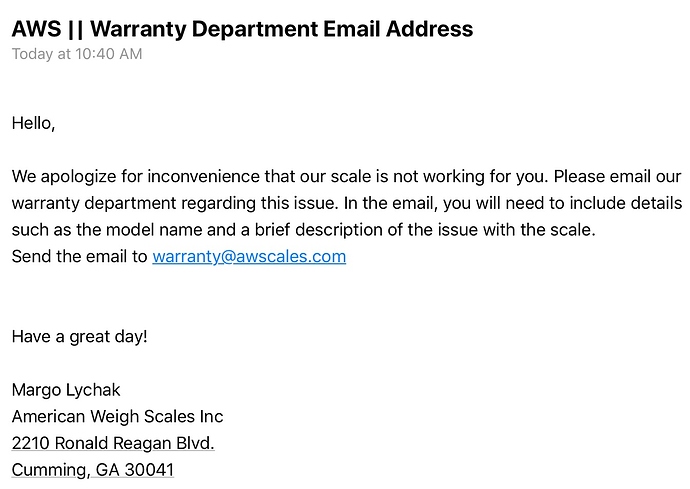 6-18-18 When I got home I emailed the waranty department. And waiting their response.

Will update this post later, when I get a response back

@tartarusspawn They should just send you a new one as they likely only cost 1$. The trick is telling you to send back your old one and wait 6 weeks. Not worth the postage or the wait… but if you just wrap the scale and power supply in a couple layers of bubblewrap and ship it in a mylar bag you may be able to stay under the 16oz limit of USPS First Class mail and ship it for under $4 …say you don’t have the original box. Best of luck. Watching this space!

Wishing you the best of luck and will follow. If more folks follow, perhaps the vendor will abide by the warranty.
Your case is a good example which shows that having a back up scale or a supply of syringes is a good idea.
You might also pay a little bit more and have the vendor sign for the returned scale package (proof of receipt).

I never understood the cult following for these scales when cheaper options exist. And the bowl is not that useful. I’ll take a plate anytime

Amazon is not being very good to you, maybe you bought from seller rather than them directly?
What I normally get from them is “We have sent a replacement already, please return the old one with the -return method of the week- within a week at our cost”

Received this from AWS