I don’t see much difference from the Lemo 2. I was hoping for a dual coil version. 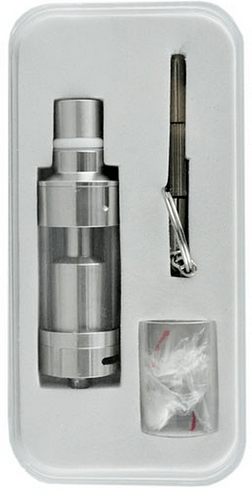 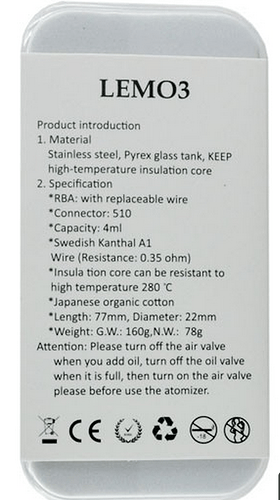 Though I agree, it would have been cool to see a dual coil Lemo 3!

single coil one is good

I gave my Lemo 2 another shot today with a 22g Ti build. It’s not much improvement to me. Some say they get plenty flavor from it. I just don’t get much flavor at all.

I had to dump my first tank because there was no flavor. I reloaded it with my most flavorful mix and it’s just ok.

I’m such a heavy vaper that singles don’t quite cut it for me. Even the Crown and the TFV4 single coil rba are just ok to me. 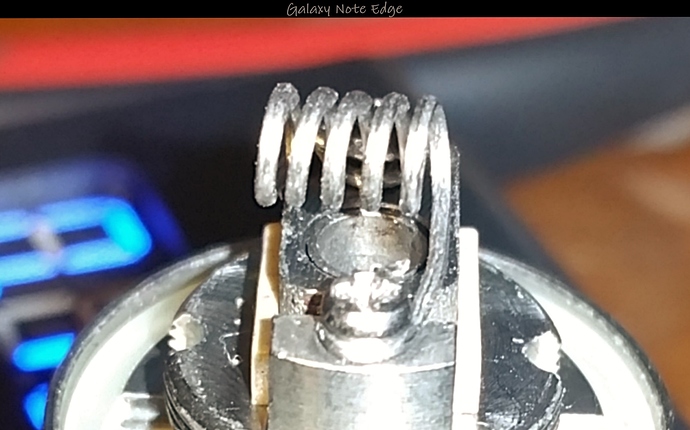 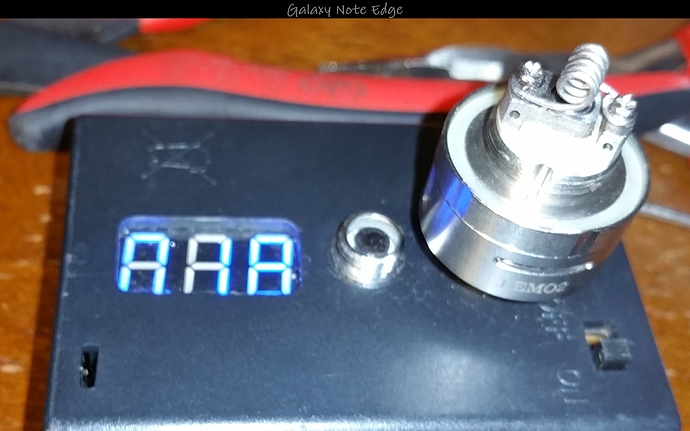 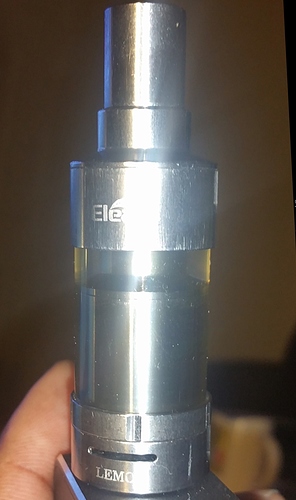 i saw the Lemo 3 a while back and was suspicious as i saw it on one of the sites popular for knockoffs, so i dug around only to confirm that it was, in fact, a knockoff…
so, on that note, when you posted this, i was prompted to look again…i went to all the eleaf sites looking for Lemo 3 and was completely unable to find anything on the Lemo3…
i am a Lemo fan and trust me, i know, i mean, i KNOW they can do better, especially after the release of tanks like the Crown, TFV4 and the Billow v2…
so i question the validity of the tank posted here…
no offense @Pro_Vapes, you know i got top respect for you…

It’s the first I’ve seen of it. I’m not certain either. FT has a knockoff…

I saw it here… I’m not sure if it’s valid. It seems that it is a knockoff. Most sites will say if it’s a clone, that’s why I thought it was original. My bad…

i didnt intend any disrespect

None taken, I’m glad you spotted it. They are obviously mislabeling a clone trying to pass it off as an original. I didn’t have a clue. I was actually surprised to see it. Most times there is a build up to a tank release. I should’ve spotted it myself.

As single tanks go though, it looks like it would be a good one. Chimney is huge which should make for some great flavor.

Some differences I see:

All that said if (big if) it isn’t a knockoff.

I find single coils to be more analog-like and i love my Lemo2, i get a great throat hit that i dont really get with a dual coil.

A lot of people love it… I agree. I just can’t good flavor no matter what I build or put in it. The vape isn’t near as good as the rest of my tanks.

Have you tried pulling the driptip and just vaping right off the tank with the unobstructed chimney?

vaping right off the tank with the unobstructed chimney?

I think my problem is I’m use to dual coils. I usually don’t have issues with dual coil tanks.