Who’s up for a challenge? Just in time for Christmas (with a good steep) who wants to make Figgy Pudding? Here’s my version that will be steeping until almost Christmas… I did mine sans dates and raisins because, well, I don’t have dates or raisins.

We won’t go until we get some?

I have aged bourbon cream, wouldn’t have thought of that one!!! Great idea! Have you used MF banana I’m having a heck of a time finding a real banana flavor that doesn’t taste like candy/fade into background/or so dominate it kills a mix

That’s exactly what I’ve found MF Banana to be. Obviously a strong one so start small, but you use strong ones already so you’re used to that.

I’ve only used their Blueberry and Dark Chocolate both are phenomenal! I wish I could find these in 5mls though I seriously don’t need 15 mls of a flavor I used in drops LOL

Sounds better than that fruit cake I get every year! 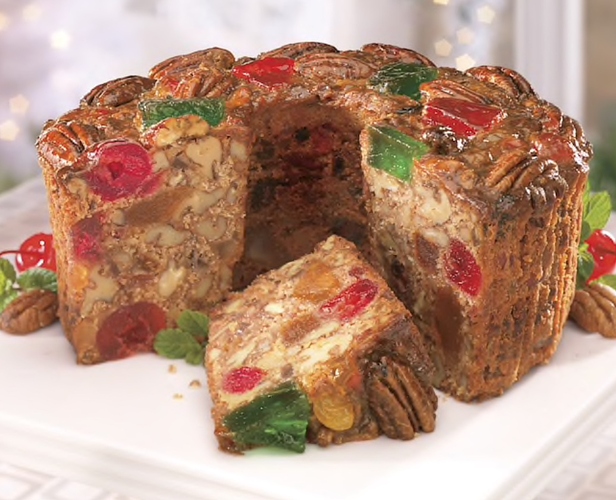 Missing every flavor, but I hearted it on the recipe site, gonna add these in my next flavor order!

That’s exactly what I’ve found MF Banana to be. Obviously a strong one so start small, but you use strong ones already so you’re used to that.

better than that fruit cake I get every year!

If you do want to work up a Fruit Cake, Panettone NF is a great base to start with.

DIY Vapor Supply your source for Flavor Extracts, Concentrates, Fog Factory, Mystic and Black River Eliquids and all of your DIY Eliquid needs. Do it yourself or we can do it for you!

Working on dialing in Fig MF for this year’s festive season.