Some of the liquids I make do not ‘vapourise’ completely. I seem to be getting some liquid on my lips (sweet taste when I lick) and when I clear my throat I get a taste of the liquid. There is also some condensation on the drip tip too. I tried a couple of hits with a thin piece of cloth stretched tightly over the drip tip and and I could see some liquid on the cloth. The liquid is steeped for a couple of weeks now. Also the flavours have now gone very weak, about 70% degradation in taste.

However this does not happen when I vape something that does not have any fruit flavours in it. All my flavours are from FA.

Any thoughts on what I could improve so I get a nice clean vape?

Hmm… Can’t help you with the flavor aspect of it, that’s kind of odd. But I do get more unvaporized liquid if my coil is going bad or if I’m at too low of a temp. Try changing your coil, and if you have a tc or vw mod try turning it up to a higher temp or power and see if you still have the same problem.

Orange FA and manderine FA are two flavors that I find fade with time and unfortunately need another orange flavor to help.

That being said my first starting point to help the FA orange flavors is orange cream tpa.

From there, since my adv is a very very specific orange flavoring your can pick other oranges like tangerine cap, orange INW ect.

Increasing the power does vapourise the liquid a bit more but in doing so it reduces the flavour also. I’'ll try another coil but this one isn’t more than a week old. It does the same with another flavour White Peach (FA). So my theory is that there is something in the fruity FA flavours that does not like to vapourise fully.

I vape FA often, have for a very long time and I’ve never had this problem. I’d check the PG and VG and NIC base you are using and anything else you may be using in the base.

Yea same here and I vape w/ that same set up & coil no problems. @DIYer_Straits have you tried using the traditional Nautilus coil in your mini triton ? I like it much better than the clapton triton coils believe it or not. I also think 13.5 is a little low for the clapton coil bump it up to 14 watts and it starts to perform a bit better

I think it is down to poor coil. I took the leap and bought a Nautilus X, been vaping the same liquid in it since last evening and I must say I rather like it. I am not sure how the coil will function once it gets a week or more old, will have to wait and see. There isn’t any massive improvement in vapour or flavour from the Nautilus X 1.5ohm coil over the Triton mini (1.8ohm) but the liquid does seem to completely vapourise on 15W.

what kind of mod are you vaping on if you don’t mind me asking?
Have you considered going to a higher power and sub ohming it. When I went from the 1+ ohm coils to the sub ohm coils I stopped having issues with splatter and juicy flavor on my driptip.

I am still pretty much only using 1.5+ ohms coils, my mod is either the Pegasus mini or the eLeaf pico. I like their small profiles and hence the choice. I am still only about 5+ months into vaping and I am slowly learning new things, mostly from this fanstastic site and its members.
May I ask what set-up you regularly use?

I use either a Smok X CUBE ll, a Smok H PRIV, or a Movkin Disguiser. I have the following tanks listed in order of preference for flavor and ease of use. Maganus Sub Ohm @.22 ohms Delta Sub Ohm @.33 ohms, Atlantis 2 @.3 Ohms, and finally Horizon Arctic at .2 Ohms. Wifey uses a subtank nano @.5 Ohms. on a Vapresso Target.

The H PRIV is my favorite guess I should have stated that it is a killer mod. I have arthritis in my hands and it and the X CUBE both have a side bar to fire the mod as opposed to a button 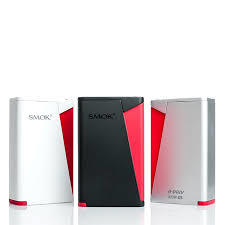 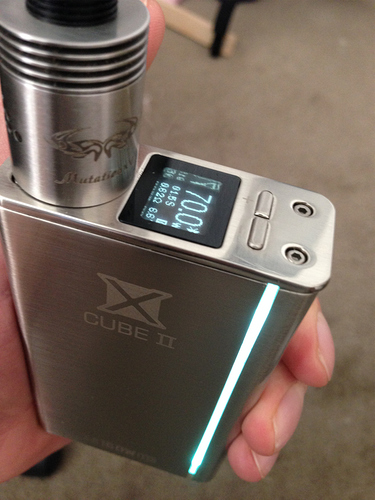 I normally vape at about 50 watts. 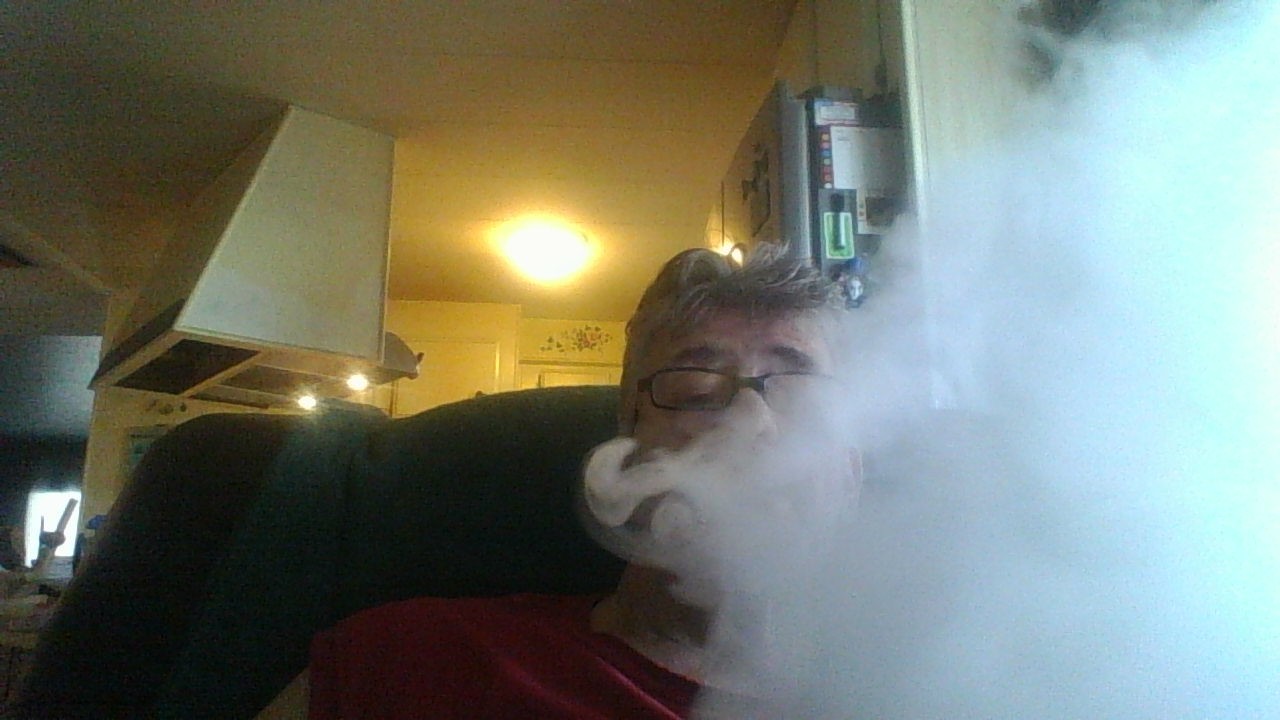 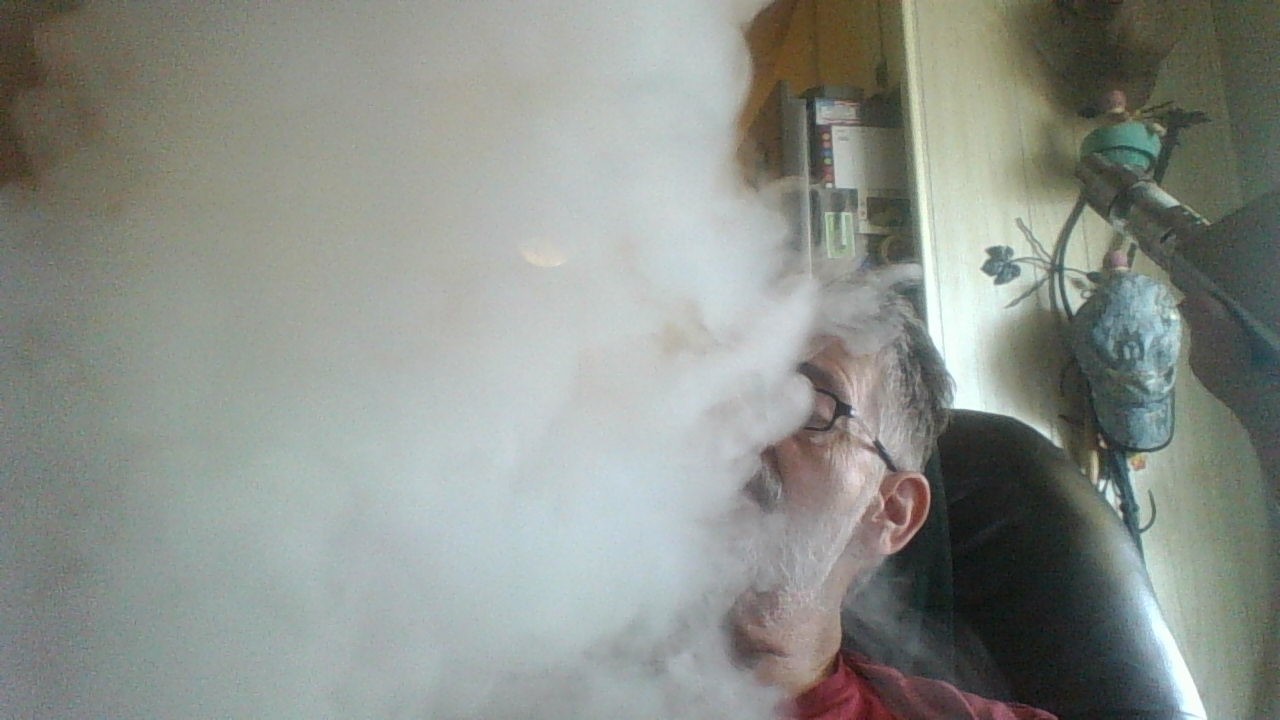 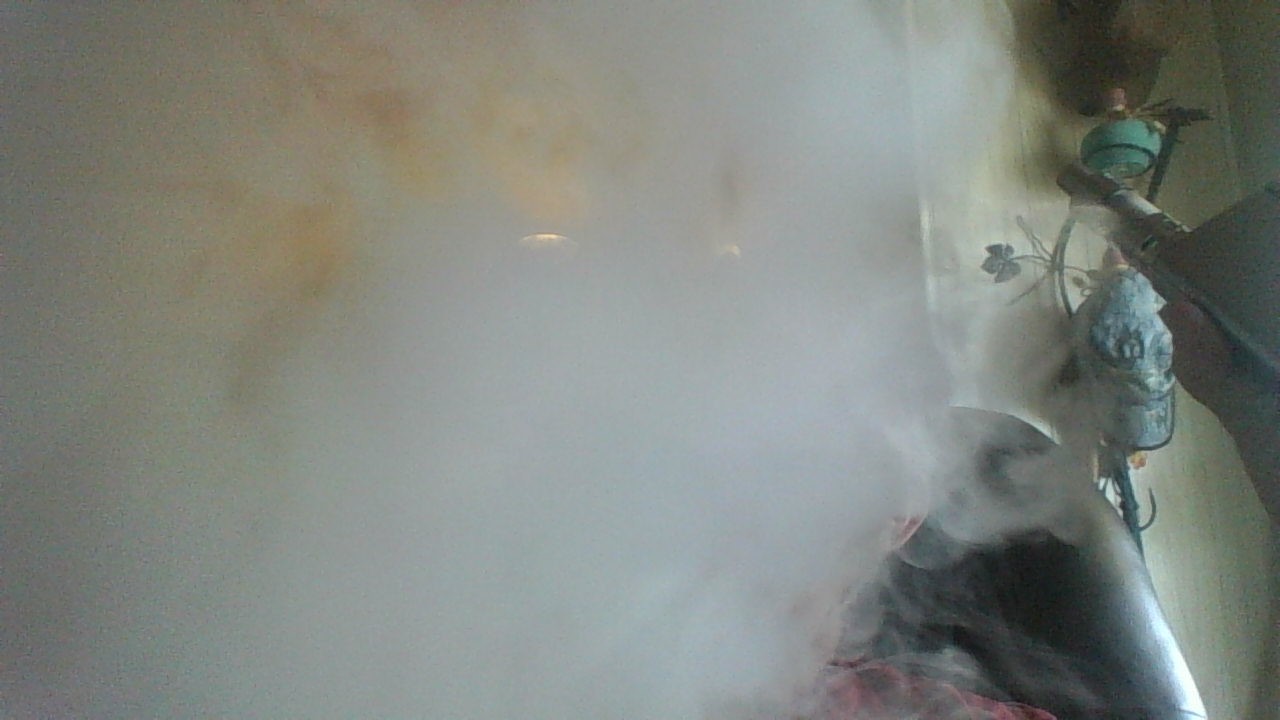