Looking for a new tank should I go dual coil?

Was about to buy the asmodus zesthia but everywhere I look it’s sold out/discontinued
so I’ve done alot of reading narrowed down to the intake.

dual coils seem so popular now though I’m wondering if I should go with
lotus or kylin 2. I have never tried to dual coil is it worth it in your opinion?

If you have a mod that will hold a 30mm tank the steamcrave aromamizer plus is awesome for flavour.
Special edition out now with single, dual and series deck.

Ps it fits a aegis mini 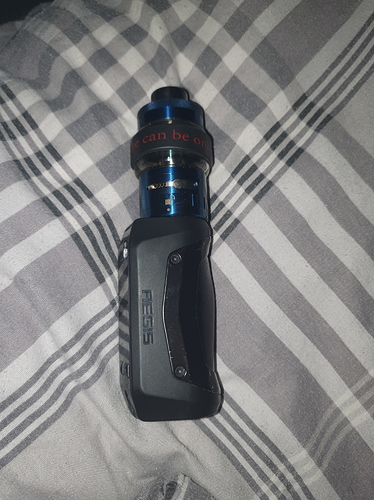 Any of the smaller Steam Crave tanks like the Supreme V2 are great as well, out preform the OBS Engine although I still like those also

I have six different RTA. My favorite is the keaes Solomon version 1. It has a nice stack to work on and it has great flavor and cloud production. Not that much of a juice guzzler either.

Have a look at our hardware reviews section. The reviewers are on-point and there’s a little bit of everything there.Hardware Reviews

Oh i did I read them all
really just wondering if I should jump into dual coiling
if its either yes or no I know what Im going to buy. p much.
some people say single coil for flavour dual for clouds
some people say the opposite so maybe ill just buy 1 of each heh

I’d say go for it. I have singles but much prefer my dualies. The only downside is slower ramp-up and faster battery drain. Ramp-up can be offset somewhat if your mod supports pre-heating.
Single Coil=Volkswagon Mini Van
Dual Coil=Freight train

This being the case, I’d recommend sticking with single coil. JMHO

One vote for the reload rta. Dual coil and restricted lung hit.

I’m using the original Kylin and like it a LOT. wide range of airflow, from wide open to very restricted. Easy build dual 3mm ID, or larger. No leaks with very little learning curve for getting the wicks right. Just go not too loose, not too tight. Flavor is very good, although, it is my first RTA, so i have zero comparison for similar tanks.

Not to derail his thread… but, I know the UD Goblin V1 & V2 (dual coil) had its issues, but I remember UD was probably one of the 1st companies which included a “plug” for the atomizer deck in order to shut off one of the airflow intakes and juice flow holes; now it was single coil option.

I only wish that item/perk came with ALL dual coil RTA’s… giving the user a choice, dual or single coil. UD, Cthulhu, and a scant few others, also started including a separate build deck for single coil use; brilliant idea…

…found a way around the issue of no plug included… I just cram a chunk of dense foam earplug into one of the airflow holes in the deck. Bam! Single coil RTA.

Works great on my old Billow, Goliath, and a couple of others.

So, @warkwarth … In case you find yourself wishing that new dual coil atomizer was single coil… hopefully, you too, can find a fix for that issue. 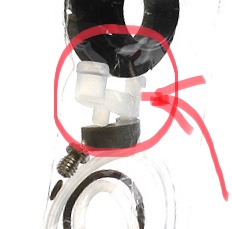 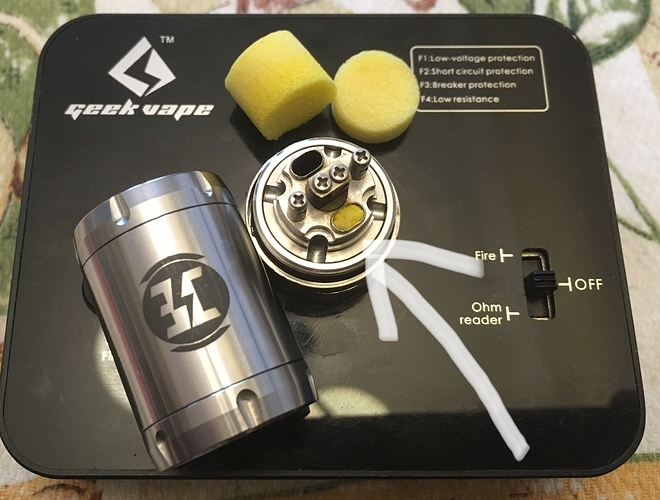 nice but what about the wick channels? I have a few including the goblin v2 mini that use the plugs. As far as @warkwarth question, that has more to do w/ the watts you vape at and if ya lean toward chain vaping. The same rta’s wicking might not keep up w/ a single coil but is happy w/ duals.

nice but what about the wick channels? …ya lean toward chain vaping.

I just pack a bit of left over wick on top of them. Tell you what… that deck is juicy, but I never have to worry about a dry hit!

For flavor on the dual coil setups, look at the air intake. Just because it is popular does not necessarily make it good. Take the Recurve for example. It is a hit/miss with a bunch of people. If you are into air flow I suggest dual coil. Only if you get the air flow underneath the coils will it shine. Just my opinion on the subject.

Ps it fits a aegis mini

Gear rta is a single coil, and have great flavor. I cant really say much about dual coils, I’m sorry.

it’s all good I decided to buy the intake
but im keep all recommendations for tanks in the future.
I will have to try dual coil at some point

it’s all good I decided to buy the intake

That’s one of my favourite tanks, good choice

I have a ton of RDTA’s that are dual/triple coil. I love them, because the cotton stays saturated with liquid and the flavor is spot on with them. The air flow goes under neath the coil/coils and it just hits like a truck. Everything is a preference of course and YVMV.

My reccs so far are:
GeekVape Medusa/Medusa Reborn: I use them on the regular with the dual coil options.
Ijoy Limitless RDTA: The flavor on those things is spot on.
Vandy Vape Bonza: The Bonza has damn good airflow and the flavor is great.
My new all day go to is the WOTOFO Faris RDTA: This one is just top notch. The flavor, the airflow, the everything is spot on.

The above devices I use on the daily and have had 0 to no issues. Hope this helps.

One vote for the reload rta

Not one uping you @Chrispdx but only providing my personal experience here.
I really loved Reload and used it in rotation till I replaced it with the Mage V2.(not to be confused with the V2-2019 version, it had issues) The Mage V2 seemed every bit an upgraded version of the Reload and a bit easier on the wallet.