Looking for some outside input/critique

I made a clone on my take of cinnimon toast crunch, and would like some feedback, all my friends like it and say its a good vape,need outside feedback from other vapers…ty in advance

I’m sorry, but that’s WAAAAAAAAAAY too much flavoring for me to even run a sample.

If you come up with something under 20% flavoring that you think is good, please let me know and I’ll be happy to mix and test it too!

Hi @Alisa, is 20% the standard max? I was always concerned when I see recipes with high numbers.

I don’t know what any ‘standard’ max is. I make recipes from 3% - 20% . Just depends on the flavorings and the profile I’m trying for 20% is plenty of flavoring IMHO. If it doesn’t taste right with that much flavoring, I’ve probably used the wrong flavorings.

But, taste IS subjective!!

I don’t have a couple of these flavors (the CAP Cinnamon ones or the LA Marshmallow) but I would like to give my input just the same.

Graham Cracker - probably can and should lower that to 2-3%
Marshmallow - no experience with LA Marshmallow. Not sure if this is added for creaminess/sweetness/both, but it seems far too high. I know with most marshmallow you can get by on 1-2% easy enough.
Sweetener - seems kinda high. Between the Marshmallow and VBIC I feel it’s probably not even needed and would recommend making the next batch without it and see how it tastes.

I would like to encourage you to check out the Flavor List and look for notes along with average used in mixes. I use this all the time, especially until I know a flavor well. You’ll find starting low and building to provide much better results because of how you can add more of a flavoring if needed. Check out below the notes from CAP Graham Cracker

This is by no means a definitive statement on flavor percentages. The data comes from recipes entered into the calculator (@daath correct me if I’m wrong please) and it’s only as accurate as the people entering the recipes. There are clearly some crazy quantities used of virtually every flavor out there, such as someone saying CAP Sweet Strawberry at 66% is a good thing. Ha! Anyway, looking at those median quantities used in recipes will often help you decide how much of a given flavor to use. Maybe start a tad lower than those and build on them. And good luck to you!

IMO, you should go after the cereal flavor itself without the milk. Once you get that down, add in the milk.

It’s all about building on some base flavors.

And like everyone said, the flavor percentage is a bit high (37%), this can cause the juice to become too harsh as it steeps (it will taste like it has a high amount of nicotine in it, even if there is none)

Let us know if you have any revelations!

When I see numbers like that, I figure it’s in a flavor base… I could be wrong though.

Ima go out on a limb here and suggest you get some Cinnamon Crunch (FLV) “Flavorah” That is the Cinnamon you are looking for. Flavorah nailed the sweet cinnamon coating from the cereal with that flavor. Then add a milk base of your liking.
Your final flavor percentage will probably be around 10%. If you want it sweeter, add some Marshmallow (pick one). For a more “cereal” flavor, add a drop or two per 10 or 15ml of 5% diluted Acetyl Pyrazine.

I agree with the other comments, WAY too much flavoring. Adding too much of a flavor can actually negate, or “mute” flavors. You can keep adding more, but it won’t make the flavor stronger, and you may not actually taste that flavor at all at that point.

When I see numbers like that, I figure it’s in a flavor base… I could be wrong though

That sounds logical to me too. Still, there are plenty of comments in flavors where folks are recommending like 4-5x reasonable quantity for a flavor. I see this mostly with single flavor mixes…lots of 20% ones out there. Of course there’s always personal preference but I think a lot of that is very misleading.

thanks all i will try the lower percentages, as suggested in v4, i have been vaping that percentage for 2 days now and its not bad but seems hollow like somethings missing on the back end

I like where you are going with this recipe but I agree that much flavor will mute it badly. I would eliminate the sweetener completely at least until after trying ,as you probably won’t need it.
I would probably start somewhere closer to this.If I wasn’t minus a couple of the flavors I would give it a shot.
Bavarian Cream 3.0%
Graham Cracker 1.0%
Cinnamon Danish Swirl 4.0%
Cinnamon Coffee Cake 4.0%
Marshmallow 2.0%
Vanilla Bean Ice Cream 3.0% 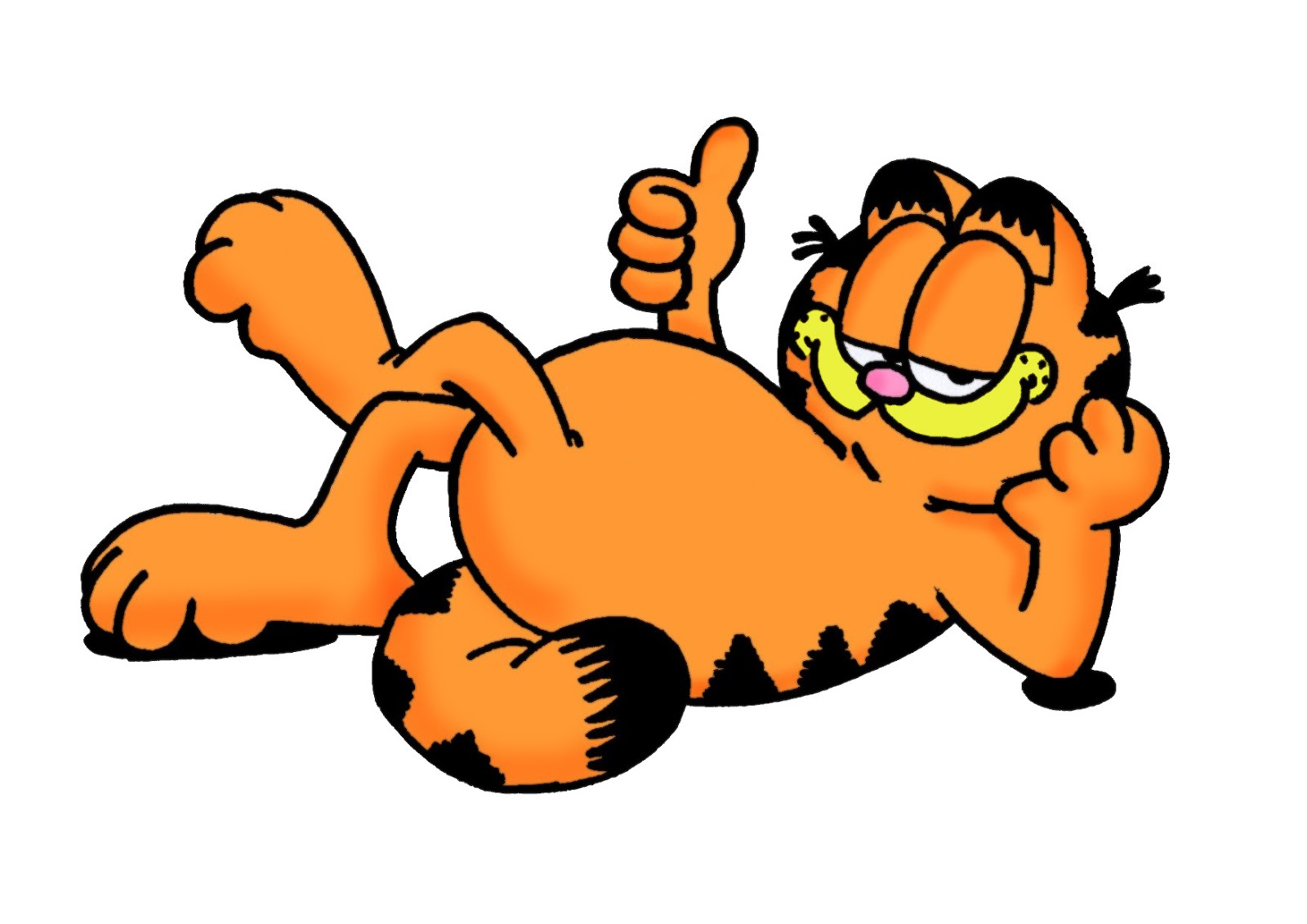 Thanks BoyHowdy for the input i made my 4th version last night with the #s you suggested, i think i was getting thrown by calculator numbers, i was thinking about my %s wrong… not a bad vape tho…on my older versions that cinn was poppin way out in front of the taste race now its a bit more subtle like it should be could pull a side recipe from this adding some chocolate to it have to experiment with with that one… 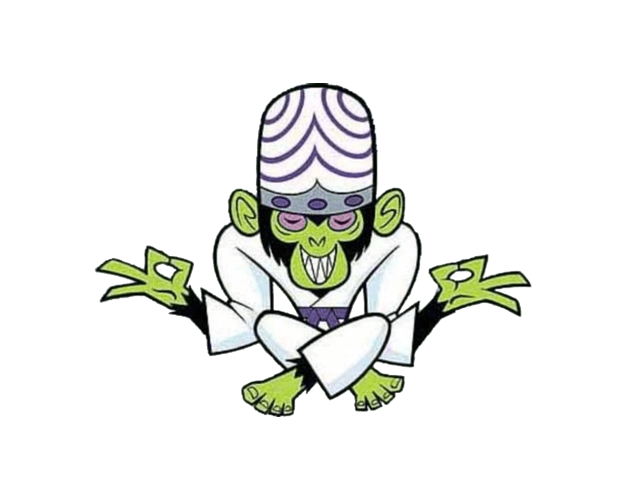 BTW here are the new #s: