Lovin Cthulhu RTA - Great tank at any price, but only paid $12

It is not leaking, easy to build and the flavor as is good as a Crown tank. It’s good looking if smooth is nice and the threading is good. It’s top fill and you’ve only got to turn a few times to get it off. I can refill without closing the air holes! I bought it after doing a search for RBAs with ceramic (which improves flavor).
I have put my Zyphyerus all cleaned up and in the “I don’t want it” box now. The Zypherus leaked no matter how I built it and the flavor was 4 out of 10, poorer than a Aerotank. Not that Aerotanks are bad. I’d just call them a 6 out of 10. The Crown is an 8 out of 10 and the TVF4 is a 9 out of 10. The Aromamizer is a 10 out of 10. I’ve used up and refilled my bottle of Diluter (PG/VG/nic with no flavor) 5 times diluting my ejuice because it’s too strong in my Tanks that are greater than a 6 out of 10.
I got the Cthula (pronounced TULA) from Fastech, and it was only $12.84 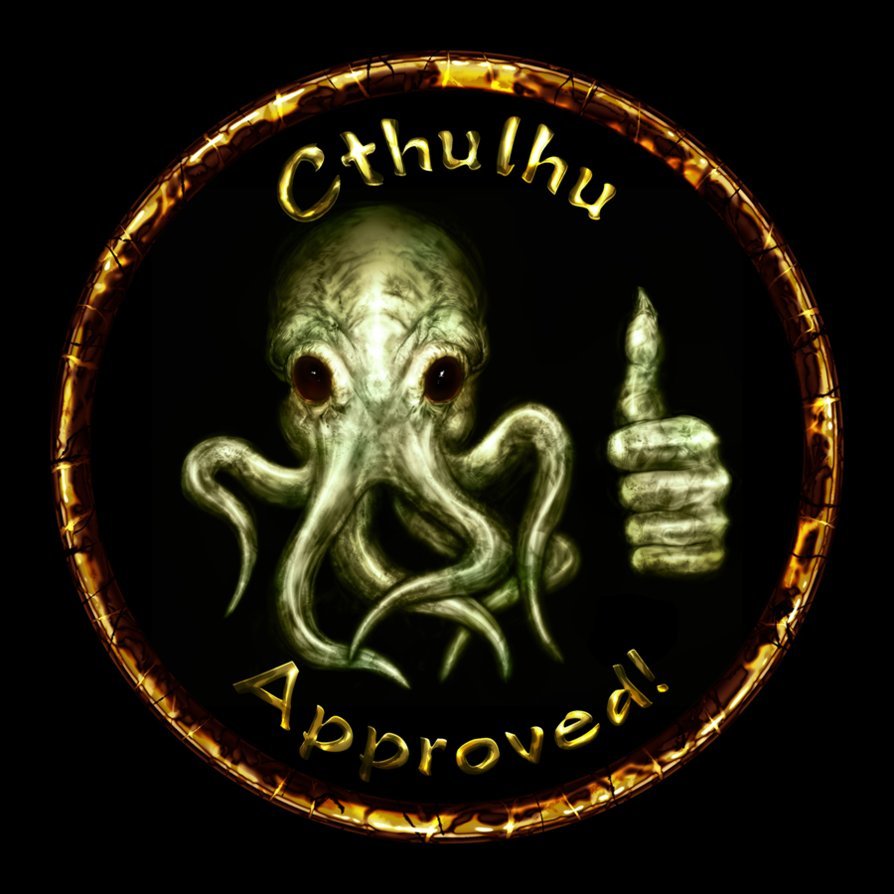 …vaping on mine right now!

I’m so tempted to but the v2 …looks amazing

i have the v2…it is pretty awesome!! great flavor and a pretty nice deck to work on…it actually has 2 decks, but i only use 1…get it, you wont be sorry!

Damn you both ! I heard it was awesome …I love the build deck and the airflow looks amazing …last time I ordered the Cthulhu it cost me 55 bucks then it came on fasttech like a week later for 16 bucks …I was pissed

That price is too good to pass up. Sold!

For those of you who have the v2, how does it fair against the top two sub ohm tanks on the market? We should all know I am referring to the Crown, and Smok. Flavor wise, vapor production, ease of use.

19 posts were split to a new topic: TFV4, Crown, Haze how do they stack up against each other?

Guys - If you’re gonna go off topic, try to use the “Reply as linked topic”

Any rebuildable can be a leakmonster until you get the hang of it. Crown and Zephy RBAs both made me very mad before I finally found that lovely place between leaky floodplain and dry-hit desert.

From vids I’ve seen the Cthu has massive juice wells. A quick google search for “cthulhu leaking” shows that more than a few people had issues dealing with those maddening abysses.

But all in all it looks like a fine tank!

I passed on the v1 Cthulhu because I knew the v2 was in the works. I was still using kayfuns until about 5 months ago. I really miss that simplicity and customization they offered. Air flow won out in the end. I will purchase the Cthulhu v2 unless there is a quick update on them. Then I will be waiting again. The v4 kayfun really missed a great opportunity to be the ruler of tanks. This seems to be the next best thing along with the silverplay RTA.

It’s actually pronounced ‘Ku thew loo’ and yeah it’s a great tank. That and the Goliath V2 are my go-to tanks atm. 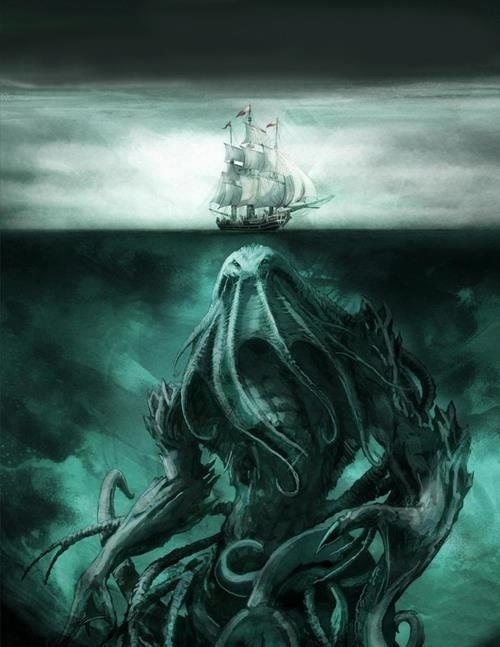 How do you do your cotton in the Goliath? Do you bend the cotton underneath the coils and cover the air holes or do you cut it short and go down the juice wells? I couldn’t get it to not leak, leak, leak on me. So, I sold my Goliath. I’ve still got my Zypherus but I’m going to sell it. Since I started using Crown tanks and a TVF4, I must dilute my juice because the flavor is so strong. There’s no sense in using them if there not giving me the flavor I want. I still use my Kanger tanks though, but I’m rebuilding them with titanium or stainless rather than running them with kanthal. I use the Kanger tanks, i.e., Aerotank on my Cloupor Mini and ITaste 3.0 for traveling or out in the yard.

I really appreciate some advice on how you build your Goliath IF, IF it doesn’t leak.

Bought mine 10 days ago and according to USPS, it’s still in China. Damn you FastTech!

The Goliath V2 has a wider top section of the juice channel then a step down to the thinner bottom of the channel. Very gently tease and tuck some cotton so it sits only in the top wider part.
Don’t get any near the air holes as that will cause all manner of nastiness. Like this although I never put my coils anywhere near that high.