I have learned, that EM mute/weak the other Flavors.
And when i use Marshmallow as sweetener, is that better?
I have Marshmallow from CAP & FA!
But is there not also EM inside?
So how is the right way to sweeten and have strong flavor?

I’m at total newb too, but from what I’ve read (feel free to correct me anybody) EM is what you get in Cotton Candy but not Marshmallow? I’ve been using Marshmallow to sweeten at around 0.5-1% - I suppose it depends what your “sweet point” is though as we all taste differently

Typically, I use FA or FW Marshmallow @1-2%, depending on other flavorings in the mix. But, in a real fruity mix, I now use Pyure (stevia), as it does make the fruit ‘pop’.

I totally want to get some Pyure but can’t seem to find it anywhere in the UK at the min!

They sell it in healthfood stores.

Ooooh - thanks - will get looking!

You can order on Amazon as well: 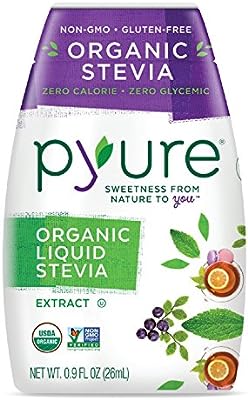 Pyure Brands is proud to announce the launch of Pyure Organic Stevia Liquid Drops, made from the same high quality stevia you and your family have grown to love. Simply sweeten any and all foods & bev ...

I just got mine from Amazon yesterday! Woot woot!

Funny story (funny to me at least) of how I found the elr forums:
I was a brand spanking new mixer and was having a hard time tasting anything I made (I quickly realized that it was because I was mixing single flavors at 20% and ruining my juice). I had read somewhere that if you add sweetener sometimes it will help bring out the flavor. I didn’t want to use sucralose so I googled whether you could vape stevia or not. One of the search results led me here. And then it took me almost 6 freaking months to actually buy any stevia for my mixes.

Do you think this would work? 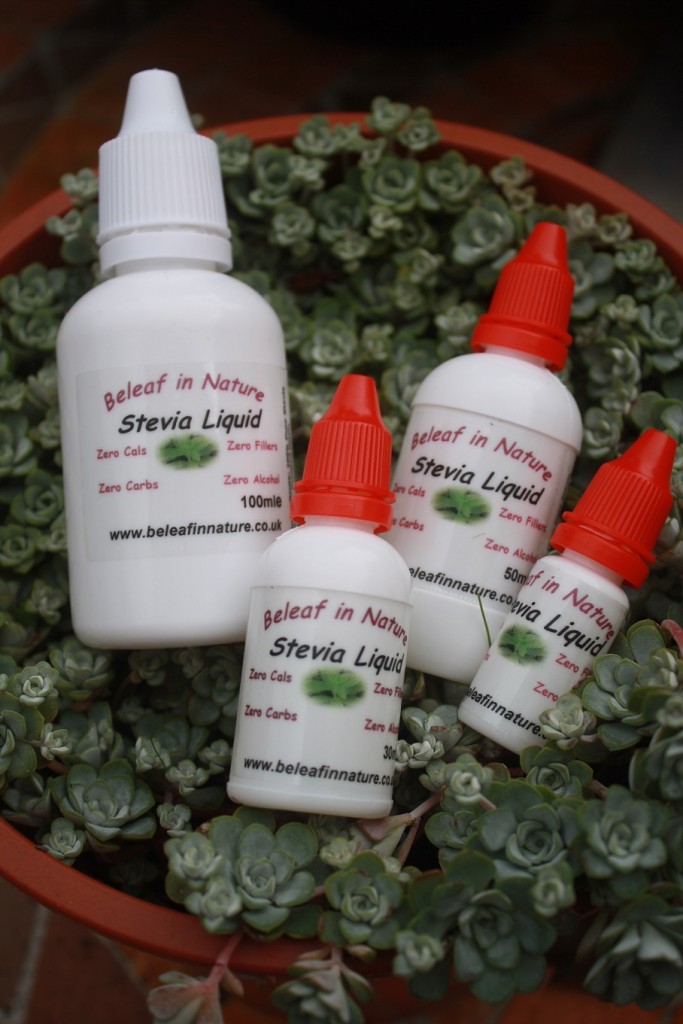 Oooh thanks! - I’m so going to order some! Exciting!

Must grab some of that here too. I use marshmallow atm as sweetener, but it can mute some weak flavorings over time. FA’s is the best of the bunch if you do get some.

It would work fine as a straight sweetener.
Pyure has some citrus added that helps those fruits pop, so if you CAN get the Pyure, I recommend it.

I heard that Stevia has also a bitter smell in the background … ?

Hmmm… Haven’t had that experience myself.

I just got my Pyure Stevia to try in my juice mixes but I haven’t used it yet. So I can’t speak to its bitterness in vaping. But I can speak to stevia’s bitterness when it comes to putting it in my morning coffee. There is definitely a bitterness there if you use too much. I use anywhere from 1 to 3 drops in a 6 to 8 ounce cup of coffee and don’t notice any bitterness and it adds a nice touch of sweetness. Anything more than that and you begin to taste a slight bitterness and once you get to 6 or 7 drops the bitterness takes over and is too much for me. Whether that translates over to vaping or not, I don’t know yet. Even if it does you probably can get away with it by just being conservative with it in your mixes.

you are quite right EM mutes flavours because it’s used inside the flavours, usually custard, sweets and MM… so at the end by the time we add it it’s easily overdosed.

what about Erytritol? Fab for fruits, not so much on creams and tobaccos…

I’ve no experience with straight erytritol. Perhaps someone else here has.

@Alisa Erythritol has a lower flash point then Sucralose, means it can work at higher temperatures.
It doesn’t gunk your coil as much as Sucralose.
It sweetens more then EM but not as much as Sucralose, percentage to use is between 1>5%.
Doesn’t solute well in PG so VG is the way to go @ 7% ( I know they all say 5%) works fairly well.
Don’t expect wonders, as I said it’s between Sucralose and EM.