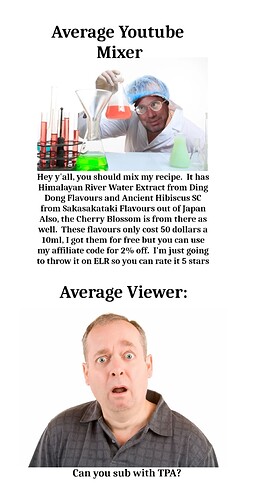 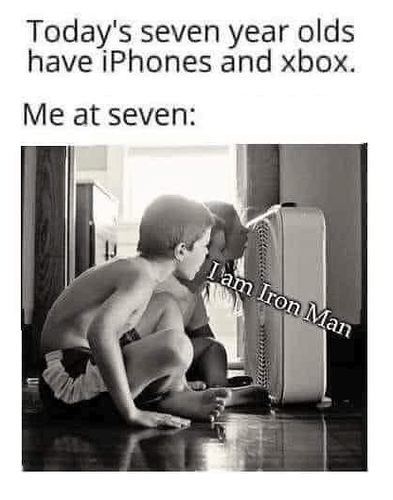 r/funny - I vape but find this hilarious! 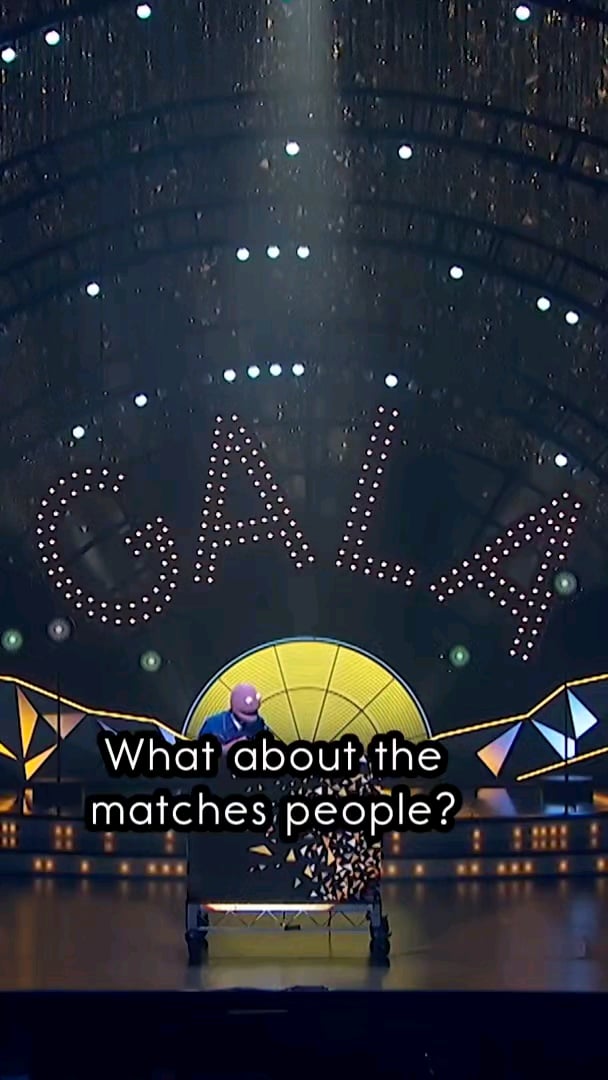 A captain in the Foreign Legion was transferred to a desert outpost. On his orientation tour he noticed a very old, seedy looking camel tied out back of the enlisted men’s barracks. He asked the sergeant leading the tour, “What’s the camel for?”

The sergeant replied, “Well sir it’s a long way from anywhere, and the men have natural sexual urges, so when they do, uh, we have the camel.”

The captain said, “Well if it’s good for morale, then I guess it’s all right with me.”

After he had been at the outpost for about 6 months the captain couldn’t stand it any longer so he told his sergeant, “BRING IN THE CAMEL!!!”

The sergeant shrugged his shoulders and led the camel into the captain’s quarters. The captain got a footstool and proceeded to have vigorous sex with the camel. As he stepped, satisfied, down from the stool, and was buttoning his pants he asked the sergeant, “Is that how the enlisted men do it?”

The sergeant replied, “Well sir, they usually just use it to ride into town and pick up women…”