I just purchased a frother from my home town Meijer store for mixing my juice. Runs on 2 AA batteries, but there where no instructions on how to install them! There was no door to remove or arrows any where to show how to open the unit, to intall them you simply( YANK) and I do mean yank the cover off the end.

I must say that the Chinese piss me off to no end, if your going to sell products in a world wide market please make sure to include proper instructions.

Before I bought a milk frother I used a cheap drimmel drill from harbor freight. I would cut off one end of a plastic cuetip then slide it through the attaching cap. On the other end I cut the cuetip so that it had 4 blades. Waalah! With the drimmel drill I was mixing my juice at 3000rpms. Cheapest and best frother I had. When I’m lazy and making large batches of juice I always use the drimmel. Quick easy changes of the quetips! 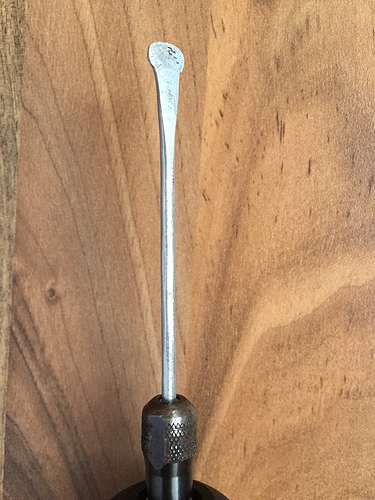 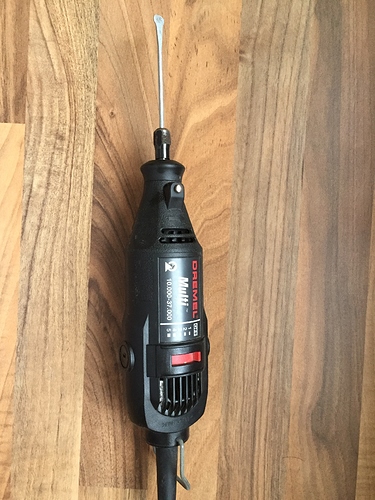 What size bottle will that fit in? Or do you use a beaker?

Used my new frother this morning in a class beaker from Walmart and it worked like a charm, wished it had more power but it will do.
I started this thread to vent on stupid Chinese for not having instructions on how to put in the batteries.

I hear you brother but you get’s what you pay for.

I started this thread to vent on stupid Chinese

Check out the helpful link I got from Gearbest customer service for a tablet that doesn’t want to start up!
http://bbs.chuwi.com/forum.php?mod=viewthread&tid=936&extra=page%3D1%26filter%3Dtypeid%26typeid%3D56

My milk frother works ok. Lacking power. But it does work. The dremel idea is great.

It definitely gets the job done…I bought a second in case the first ever dies…I don’t wanna be without!

And the head fits inside the 30ml bottles!

Really. Well i just got one lol 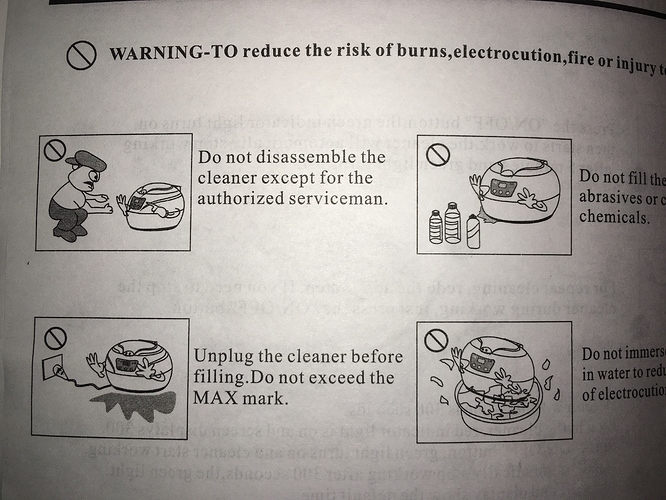 Most people use milk further or drill? for lets say a 16 oz batch

thanks, what about heat? do you apply heat?

Nice!! What temperature and how many minutes works best?